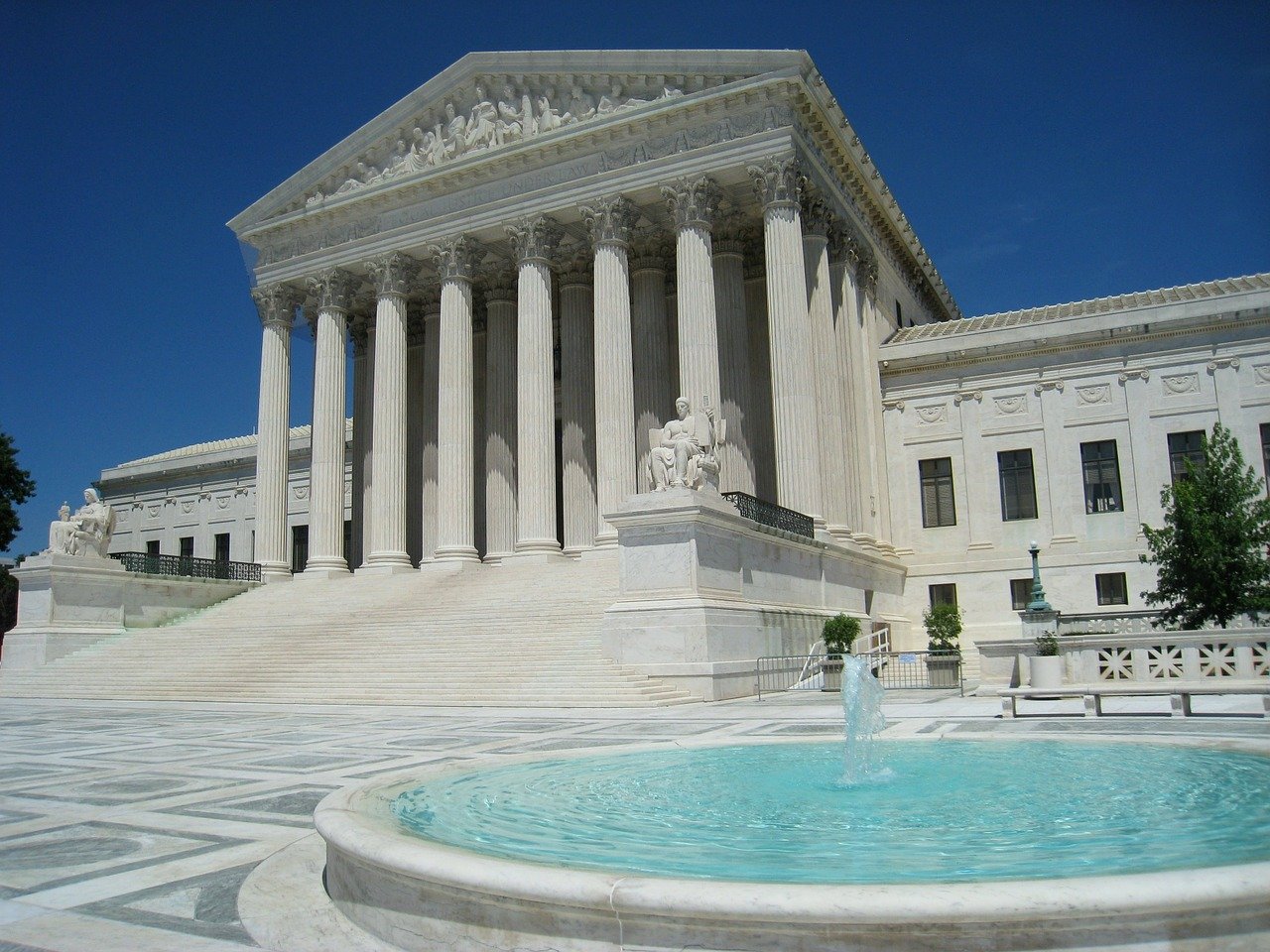 The US Supreme Court heard oral arguments in two cases on Monday, including the first high-profile gun control law case in over a decade.

In New York State Rifle and Pistol Association v. City of New York, the court heard arguments in its first major gun control case since District of Columbia v. Heller dramatically increased the scope of Second Amendment protections for gun owners in 2008. New York City passed a local law that made it illegal for gun owners with a premise license for their firearms from taking them outside the city. Premise licenses, which are separate from a “carry license” for a firearm, permitted owners to register a firearm solely for use in a particular location, such as their home, and blocked the transport the weapon. A group of gun owners sued the city, arguing that the law unconstitutionally infringed on their Second Amendment right to bear arms and prevented gun owners from taking their guns to places where they lawfully had the right to bring their weapons, such as second homes and firing ranges outside the city limits. Though both the Federal District Court and US Court of Appeals for the Second Circuit upheld the law, the New York state legislature passed legislation preempting it and preventing its implementation.

The oral argument focused more on the issue of whether the effective repeal of the law made the case moot than addressing whether the gun owners’ rights were violated. Both Justices Ruth Bader Ginsberg and Sonia Sotomayor were harshly critical of the arguments made by the gun owners, asking why the case should even be heard by the Supreme Court since the law was no longer enforceable and noting that asking the court to “opine on a law that’s not on the books anymore” was highly irregular. Justices Neil Gorsuch and Samuel Alito pushed back, saying that a ruling would allow them to determine the constitutionality of the law and decide whether cities and states could regulate the transportation of legally owned firearms. In addition, both Alito and Gorsuch felt that because of these outstanding constitutional questions, the case is not moot from the repeal and should still be decided by the court. The majority of the conservative wing of the bench was quiet during the argument, however, with Chief Justice John Roberts only asking a handful of questions and Justices Clarence Thomas and Brett Kavanaugh not speaking at all.

The second case, Georgia v. Public.Resource.Org asked the court to address whether annotations to Georgia’s statutes could be copyrighted. Longstanding precedent holds that the text of legal codes and court decisions cannot be copyrighted in the US and are immediately available to the public domain even if they are printed by a commercial source. However, the printed editions of the state code of Georgia also include annotations for each statute with summaries of court cases relevant to the interpretation of the statute. After Public.Resource.Org, a nonprofit that republishes public domain legal and government documents, attempted to copy the annotated code, Georgia brought legal action against them. The state argued that the annotations were not part of the text of the official code and therefore fell within the Copyright Act’s protected works and could not be republished without permission.

During oral arguments, many of the justices questioned why the annotations should be protected. The annotations for the Georgia code are written by a committee of the state legislature, approved by lawmakers and issued as a combined volume by the state, which a number of the justices felt made them government text that could not be copyrighted. Gorsuch described Georgia’s argument as trying to lock legislative statutes “behind a paywall,” while Justices Elena Kagan and Sotomayor voiced similar concerns. Justice Stephen Breyer questioned whether this was enough to waive copyright for the annotations, however, saying that the annotations were similar to annotated codes that companies like Westlaw produce that are given full copyright protection. In Breyer’s view, the content of the annotations was more important than the method of producing them and because private companies providing a similar service receive copyright protection for their annotations the state could as well. Kavanaugh further dithered on this distinction, extensively questioning whether annotations, which lack “force of law” like the text of statutes or court decisions, should even be considered in the same vein as the texts that enter into the public domain automatically.