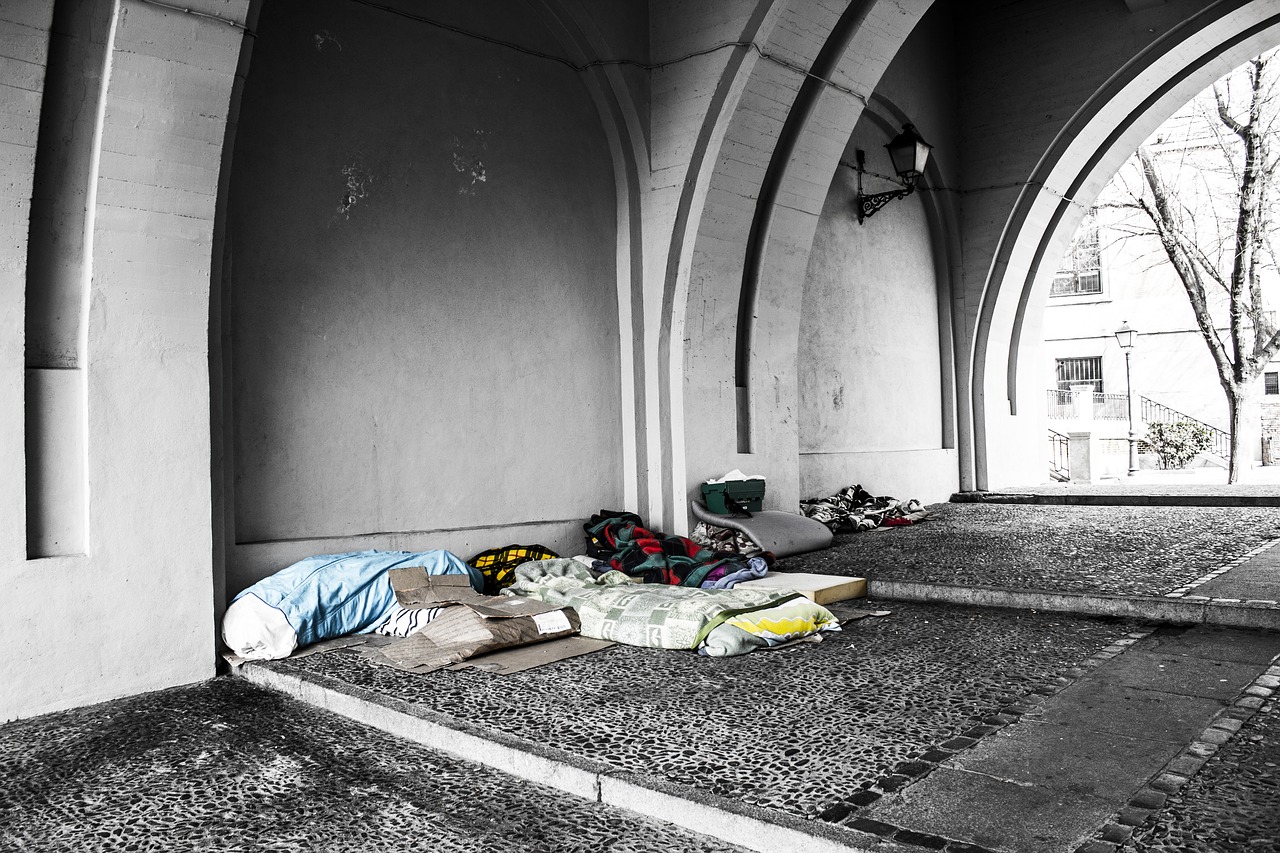 The US Supreme Court has declined to intervene in a case that sparked nationwide debate between local governments and advocates for the homeless. In the certiorari petition denied Monday, counsel for the city of Boise, Idaho, had called on the high court to strike down a Ninth Circuit ruling that restricted the city’s authority to address homelessness through the use of criminal penalties.

The case—City of Boise v. Martin—stemmed from the arrests of six homeless people whom Boise prosecutors had charged with violating municipal ordinances on camping and disorderly conduct. Each of the defendants was fined and sentenced to jail time ranging from one to 90 days. In October 2009 the defendants filed suit in federal court to prevent Boise officials from enforcing the ordinances against homeless people. Last year the US Court of Appeals for the Ninth Circuit reversed and remanded a district court ruling in favor of the city. Expressing concern about the “practical unavailability” of shelters, Circuit Judge Marsha Berzo criticized the lower court for finding that because Boise’s shelters are not always full and because the city had amended the ordinances, homeless people no longer faced a serious threat of prosecution. Berzon cited shelter policies that require a person to arrive by a particular time in order to be assigned a bed for the night and that limit the number of nights a person may stay. The court ultimately concluded that the government cannot prosecute homeless people for “sitting, lying, and sleeping in public” when “there is a greater number of homeless individuals in [a jurisdiction] than the number of available beds [in shelters].”

Central to the Ninth Circuit’s holding was its determination that “the Eighth Amendment prohibits the state from punishing an involuntary act or condition if it is the unavoidable consequence of one’s status or being.”

The National Law Center on Homelessness & Poverty—which, along with Idaho Legal Aid Services and Latham & Watkins, had urged the Supreme Court not to intervene—applauded Monday’s announcement, saying in a tweet that the decision to decline review of the Ninth Circuit opinion “will help in the long-term push to ensure communities end homelessness through housing, not handcuffs.”

COVID-19 and the Transgender Community in India