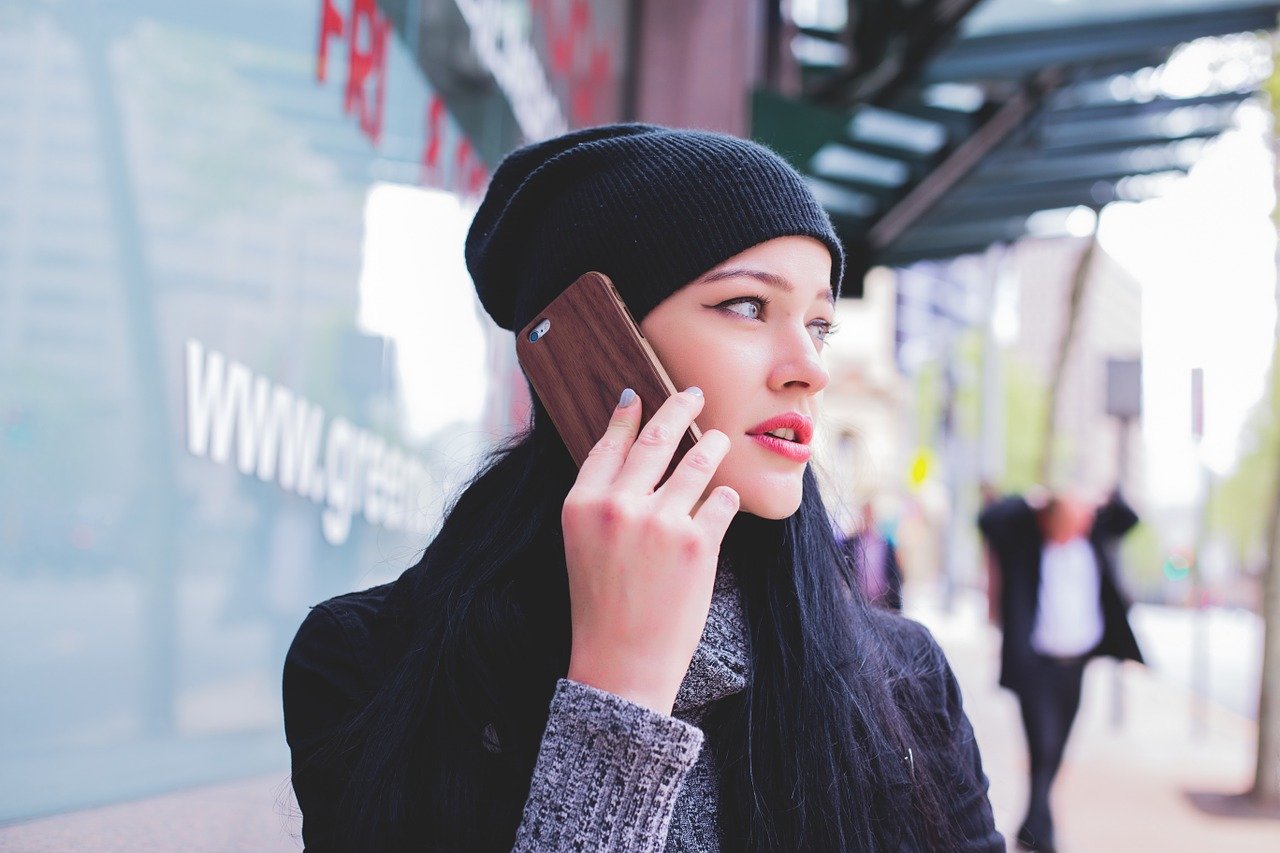 The US Senate unanimously approved a bill Thursday to crackdown on robocalls, sending it to President Donald Trump for executive approval.

The Telephone Robocall Abuse Criminal Enforcement and Deterrence Act (TRACED) is designed improve enforcement of the Communications Act of 1934. The act both imposes strict penalties for individuals who directly violate it and ensures that phone companies offer free tools to consumers to help them identify and block scam phone calls.

When the bill was originally introduced in the House, it was drafted to prevent a wider array of robocalls. However, business groups, including the US Chamber of Commerce and top lobbyists from the insurance, banking and student loan industries, were quick to oppose. As a result, approach was taken and approved by the Senate.

In order to ensure enforcement of the TRACED act, Congress is working directly with the Federal Communications Commission (FCC). This act will require the FCC to submit an annual report to Congress detailing its regulations and policy concerns regarding spam calls. In addition, the FCC would have to report the number of complaints the FCC received from the American regarding the robocalls they received.

The FCC has provided major phone providers, such as AT&T and Verizon, the tools to begin combating robocalls. They have allowed phone providers to block suspicious calls on behalf of their customers. As acknowledged by many, the TRACED act still leaves several gaps. Senator Edward Markey, who helped draft the act, stated that “the FCC has, and should use, its authority to address any remaining gaps.”