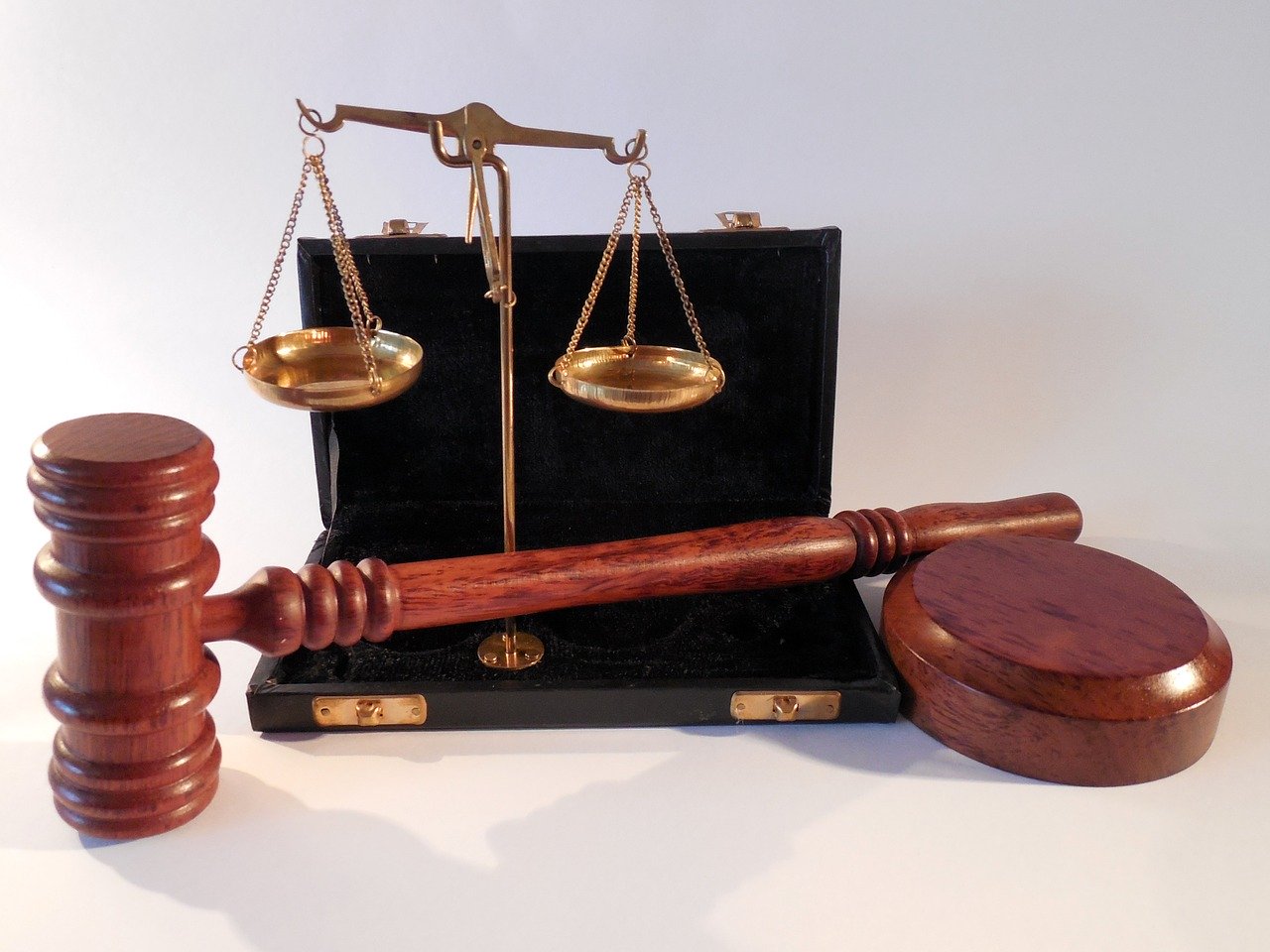 The US Court of Appeals for the Second Circuit found on Friday that the District Court for the Eastern District of New York erred in sentencing Fareed Mumuni to 17 years of imprisonment rather than the 85 years recommended by federal guidelines.

The government appealed the substantive reasonableness of the sentence, referencing the United States Sentencing Guidelines. The guidelines recommend an advisory sentence of life imprisonment, which was lowered to the statutorily authorized maximum sentence of 85 years.

The Second Circuit Court of Appeals identified three errors that rendered the sentence substantively unreasonable. The District Court relied on an account of the attack on a federal officer that was unsupported by the record and contradicted the court’s findings at the hearing. Furthermore, the court’s rationale for sentencing Mumuni to less time than Munther Omar Saleh, Mumuni’s co-conspirator, was unsupported by the record and appeared to contradict the District Court’s earlier suggestion that a more severe sentence than Saleh was justified. Lastly, the District Court placed undue weight on factors that should not have contributed to the sentencing calculation.

Overall, the Second Circuit Court found that these errors cumulatively resulted in a sentence that was “shockingly low and unsupportable as a matter of law.” The case was remanded for resentencing.