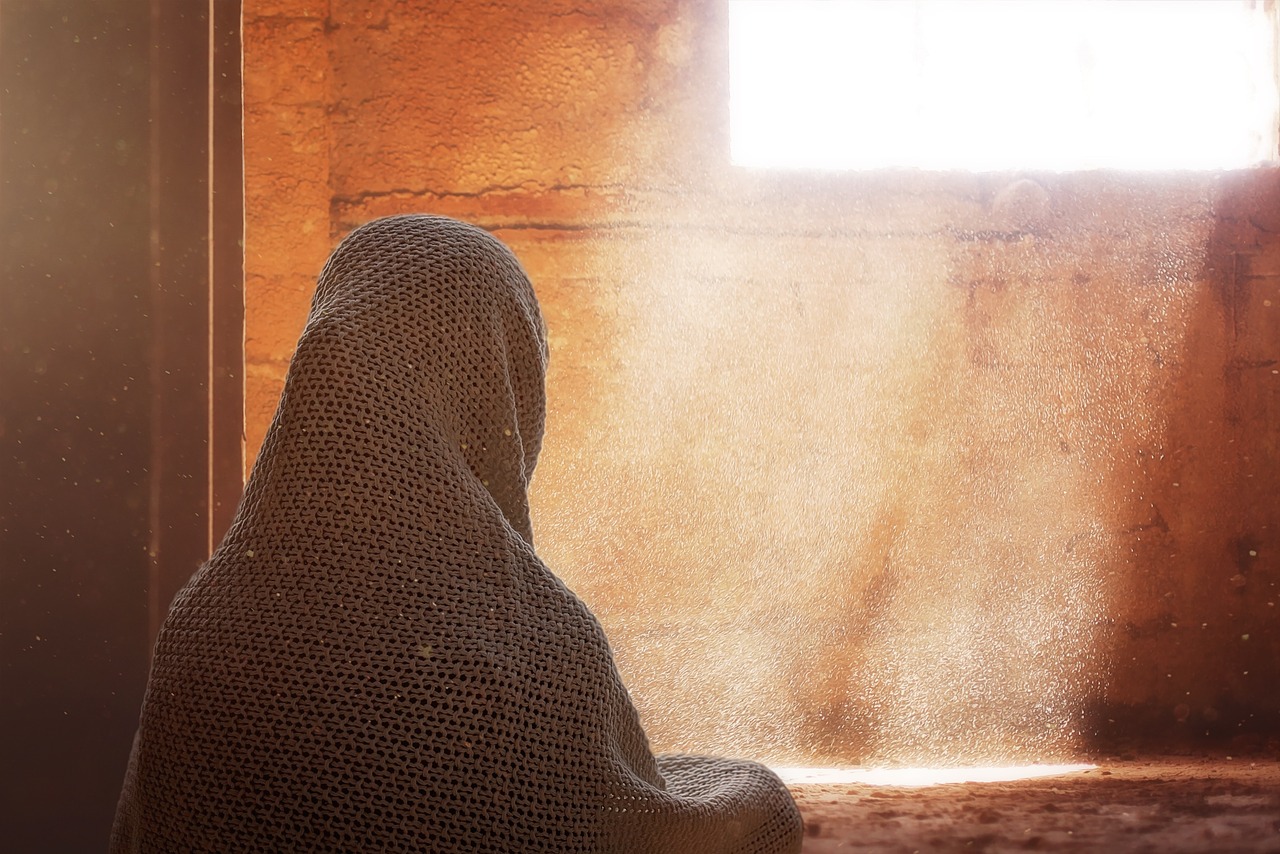 The Court of Appeal of Quebec refused on Thursday to suspend Bill 21, which bans many public service employees from wearing religious symbols, such as hijabs and crucifixes.

Bill 21 was passed on June 16 in an effort to further the separation of state and religion and to further religious neutrality. However, since its passage, it has been followed by multiple lawsuits.

The National Council of Canadian Muslims (NCCM) and the Canadian Civil Liberties Association (CCLA) filed a constitutional challenge on June 17, but the Superior Court of Quebec refused to suspend the act. The CCLA and NCCM appealed, and they argued in front of the Quebec Court of Appeal on November 26. The Court of Appeal announced on Thursday that it would not suspend Bill 21.

However, there will continue to be legal battles surrounding Bill 21. The Equality Program Director at the Canadian Civil Liberties Association, Noa Mendelsohn Aviv, has said:

Today’s devastating decision brings no relief to the teachers who cannot work in their professions, the parents worried about supporting their children, and the individuals concerned for their future. This suffering has been imposed for no other reason than what one wears, how one practices religion, or the fact that one looks “different” than the majority. We are not done fighting this unjust law.

Three more lawsuits challenging the validity and constitutionality of the law are scheduled to occur in October 2020.