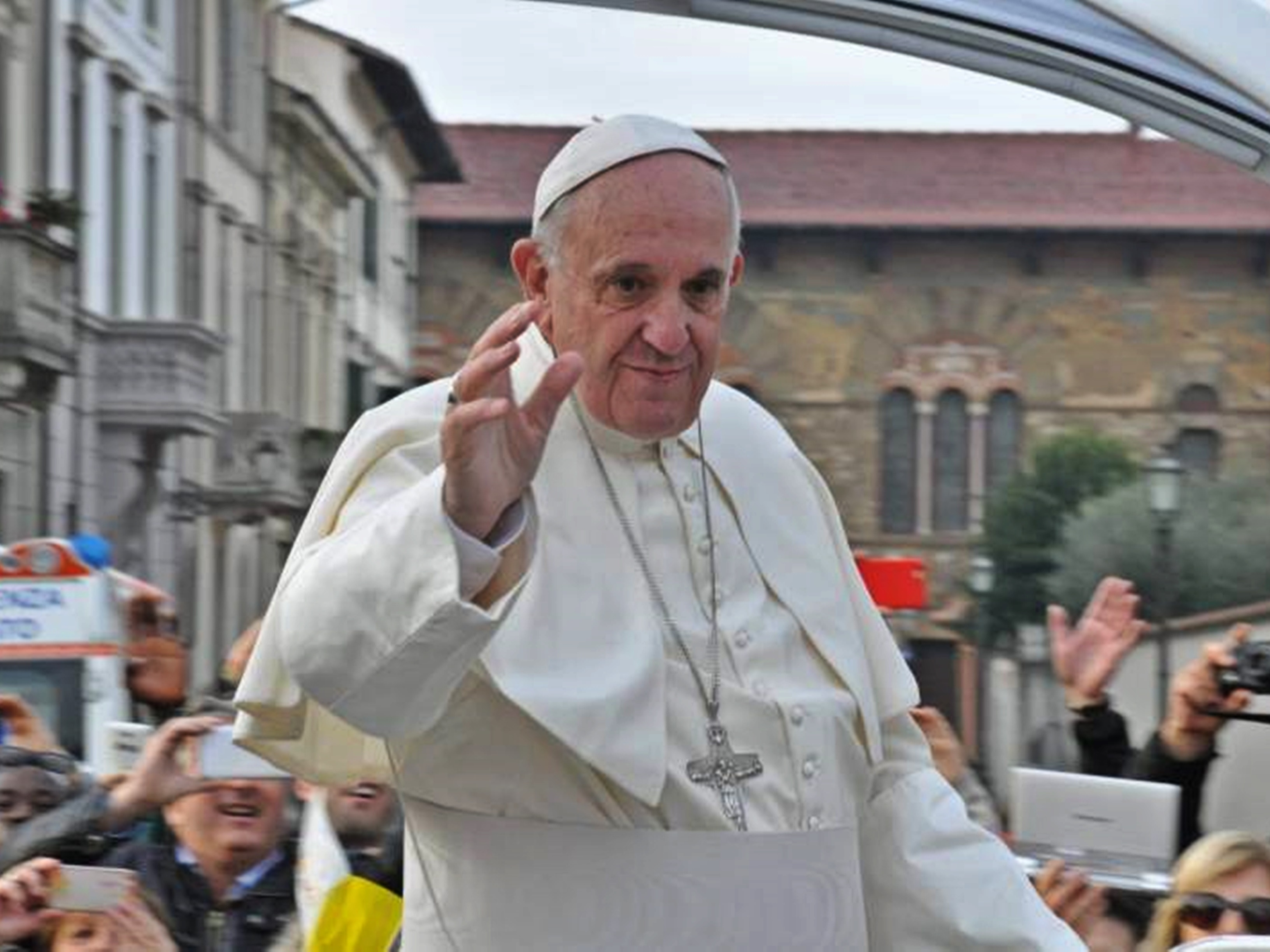 Catholic clergy in many countries, including the US, have long used “pontifical secrecy” as justification for not cooperating with police or victims in cases of sexual abuse. In February church leaders called for the rule to be abolished at the Vatican summit. The ending of the practice is expected to increase the transparency of the Catholic church’s handling of these cases and increase cooperation with investigative authorities.

The specific ruling covers a broad range of different concerns but is intended to mark a complete end to the application of this rule in all cases of sexual abuse. From the ruling:

Office confidentiality shall not prevent the fulfillment of the obligations laid down in all places by civil laws, including any reporting obligations, and the execution of enforceable requests of civil judicial authorities.

The person who files the report, the person who alleges to have been harmed and the witnesses shall not be bound by any obligation of silence with regard to matters involving the case.

The pontifical secret “is a kind of secrecy confirmed by oath to protect cases and important decisions that concern the life of the Church, as well as to protect those persons who are bound to observe it.” It was created in 1968 but only went into full force in 1974. The catholic church has several levels of secrecy, with the pontifical secret being one of the highest forms with grave consequences for its breach.