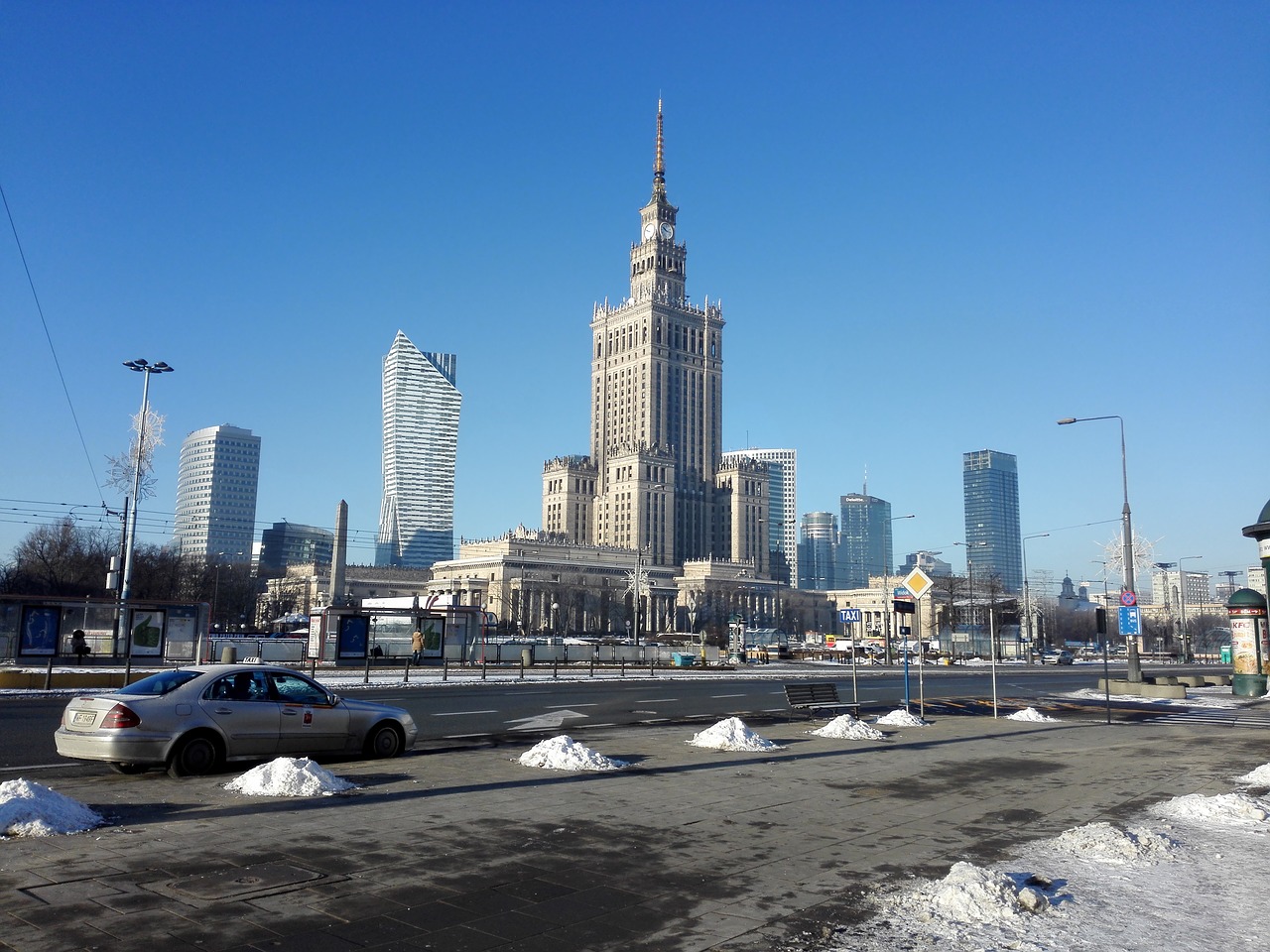 The Supreme Court of Poland released a statement Tuesday warning that the country’s drafts of judicial reforms could be in violation of European Union (EU) law. The country’s nationalist government is currently advocating for legislation that punishes Poland judges for questioning judicial nominations.

An EU Commission spokesperson has commented on the matter, emphasizing that the Commission is very committed to preserving its members’ judiciaries from political interference. On Monday, the EU stated it will be investigating the draft of the law. Article 7 of the Treaty on European Union allows the EU to suspend rights of member nations, but, currently, the EU does not have a mechanism to expel a member nation.