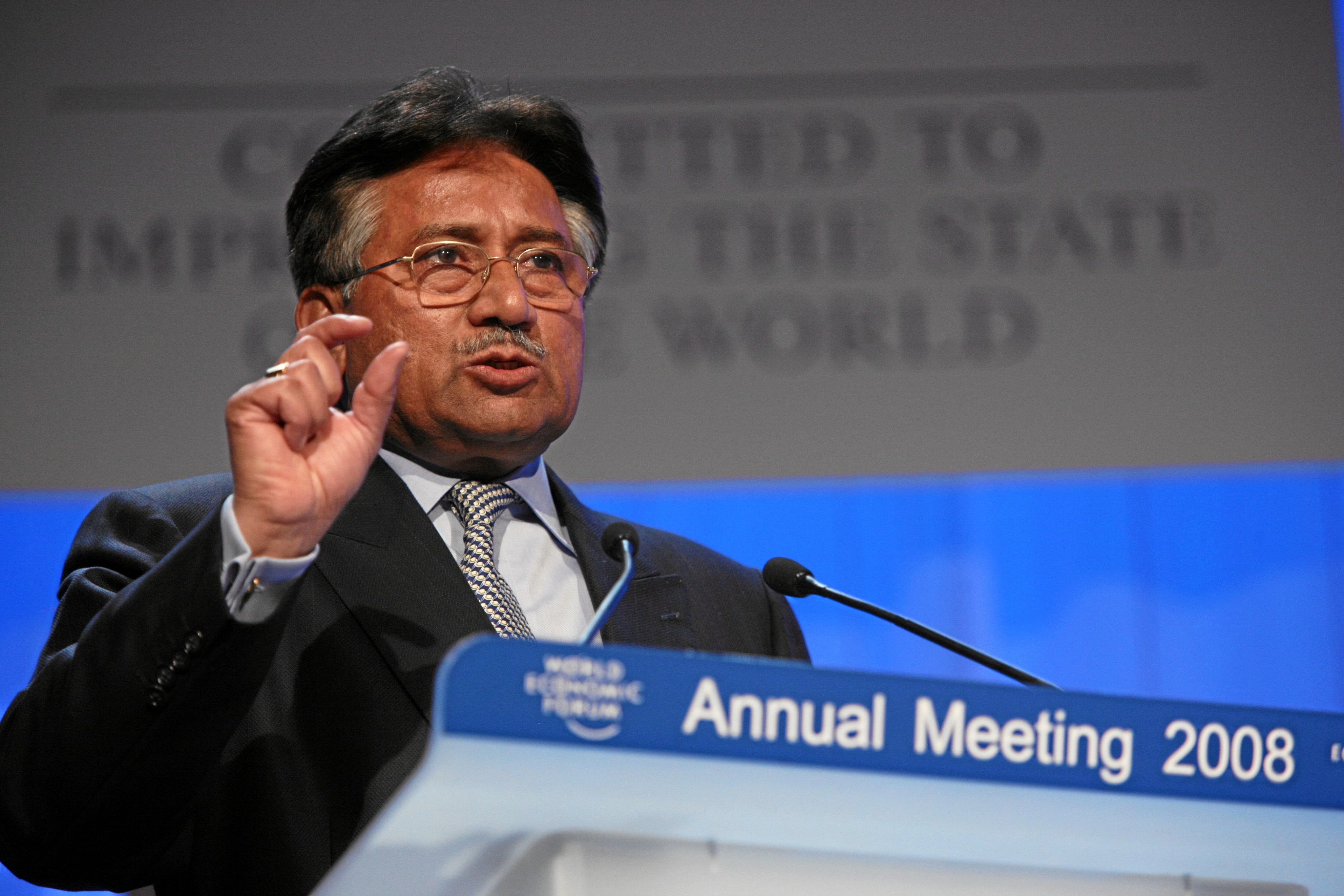 A three-member bench of a special court, headed by judge Waqar Ahmad Seth and comprising judges Nazar Akbar and Shahid Karim, found Musharraf guilty of high treason under Article 6 of Pakistan’s constitution and meted out the death penalty. Article 6 defines high treason as an act committed by a person who, “abrogates or subverts or suspends or holds in abeyance, or attempts or conspires to abrogate or subvert or suspend or hold in abeyance, the Constitution by use of force or show of force or by any other unconstitutional means.” The punishment for high treason is death or imprisonment for life, according to Section 2 of the High Treason Act of 1973.

Musharraf, an Army officer who usurped power through a coup d’état in October 1999, served as Pakistan’s military administrator and, subsequently, president until 2008. He was found guilty on charges filed in December 2013 stemming from his imposition of a state of emergency in 2007, when he was facing growing opposition to his rule. Under the emergency, all civil liberties, human rights, and democratic processes were suspended from November 2007 to February 2008.

The former president is currently in the United Arab Emirates and was admitted to a hospital following a deterioration of his health earlier this month.

Pakistan has been under military rule for a large part of its existence as a sovereign state, and this is the first time in the South Asian country’s history that a former military chief has been declared guilty of high treason and handed the death sentence.