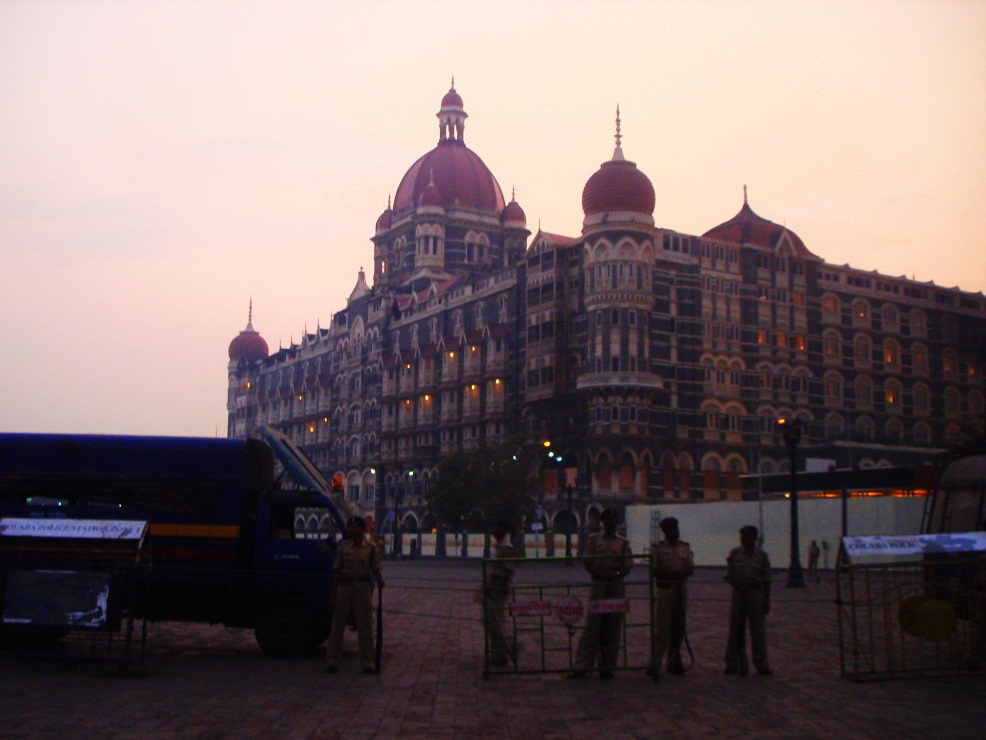 A court in the Pakistani city of Lahore indicted Hafiz Saeed, founder of the banned group Lashkar-e Taiba (LeT), on terrorism financing charges Wednesday. Saeed is the alleged mastermind of the November 2008 Mumbai attacks.

Anti-Terrorism Court judge Malik Arshad Bhutta charged Hafiz Saeed with terrorism financing in different cities of Pakistan’s Punjab province. According to the indictment, Saeed collected funds in the cities of Lahore, Gujranwala and Multan to finance terrorism through assets made and held ostensibly for charitable purposes.

A UN Security Council committee established under resolution 1267 (1999) has listed Hafiz Saeed as an individual sanctioned for terrorism-related activities.