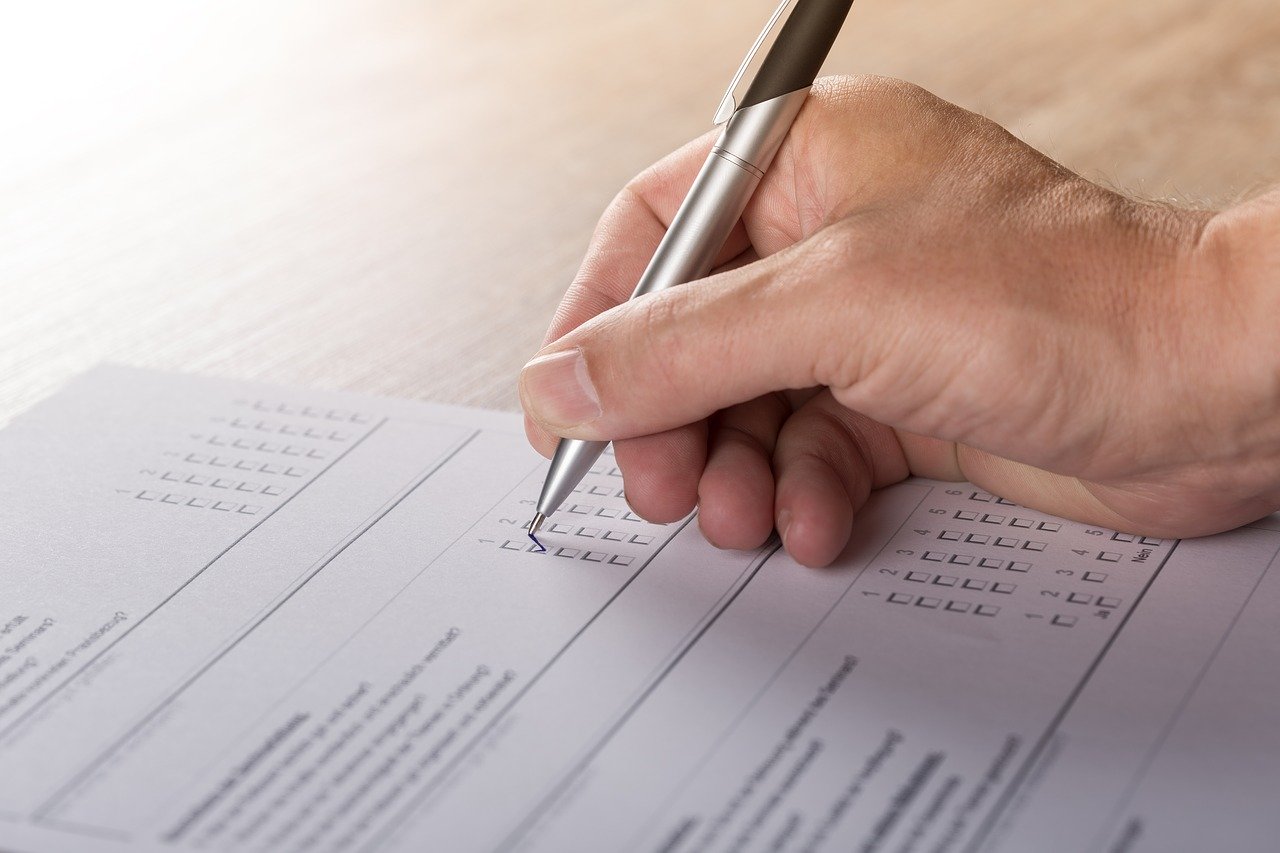 Kentucky Governor Andy Beshear (D) signed an executive order Thursday restoring the right to vote and the right to run for public office to hundreds of thousands of felons convicted of nonviolent crimes.

This order was one of the first signed by the sixty-third governor of Kentucky, who was just sworn into office on Tuesday after defeating Matt Bevin for the position. Beshear’s order echoed the goals of an order signed by his father, Steve Beshear, who was the governor of Kentucky in 2015. The original order was undone by Bevin, the intermediate conservative governor.

Prior to the signing of this executive order, thousands of Kentuckians had completed sentences for their convictions but were still unable to vote or run for public office. The order highlights research that correlates an individual’s ability to vote after completing a sentence with lower rates of recidivism. Beshear’s new order leaves Iowa as the only state in the country that permanently disenfranchises people convicted of felonies. Now, those convicted of nonviolent felonies in Kentucky who serve their full sentences will have their right to vote automatically restored, whereas in Iowa that right is at the discretion of the governor after filing an application.

Beshear made a statement after signing the order: “My faith … teaches forgiveness and that is why I am restoring voting rights to over one hundred forty thousand Kentuckians who have done wrong in the past, but are doing right now.”

The governor also supports a constitutional amendment that would make these rights for Kentuckians convicted of nonviolent felonies permanent.