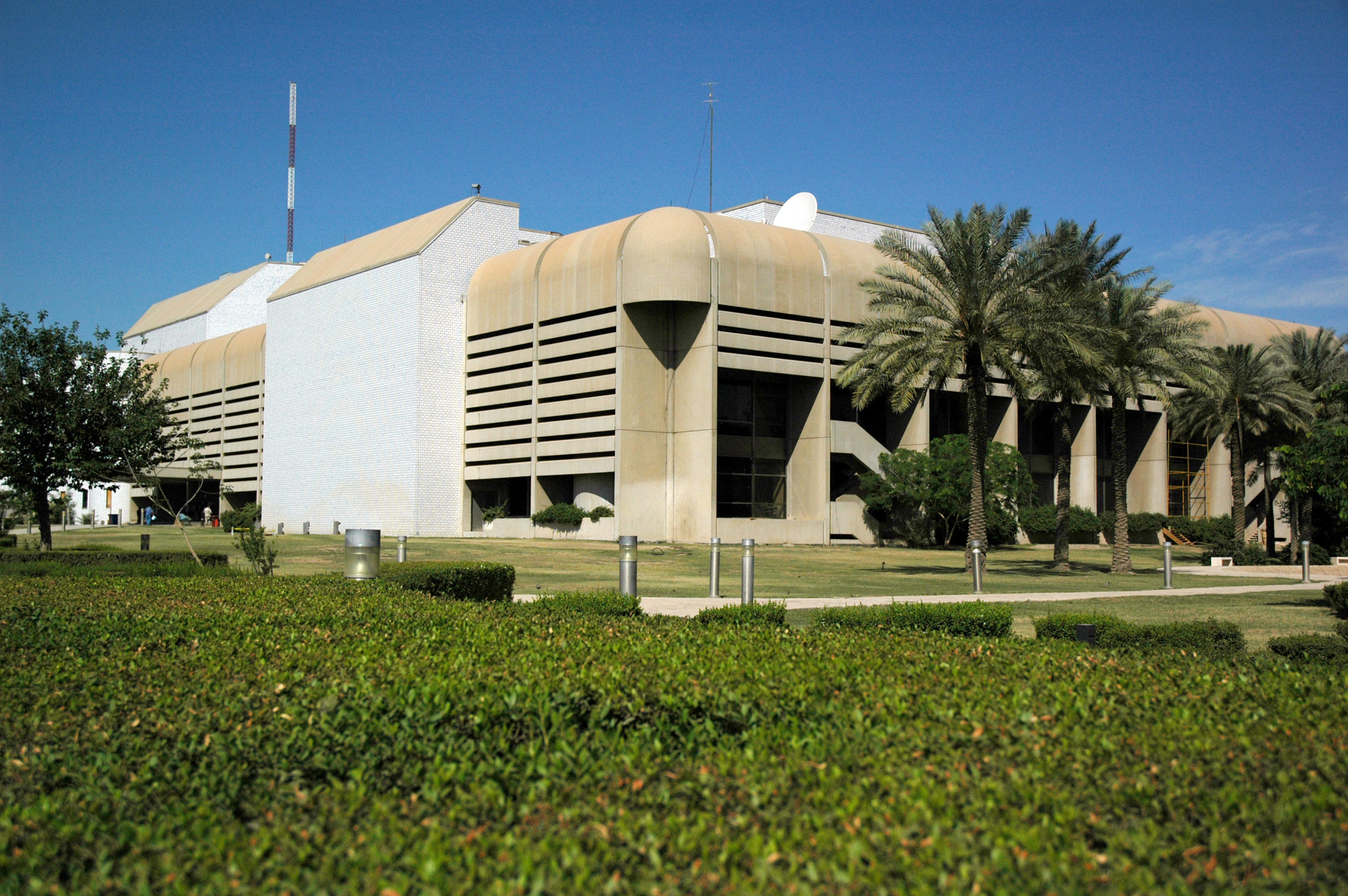 The Iraqi Prime Minister announced his resignation last Friday after violent protests in Baghdad and other cities over his failure to bring about promised reforms. On Sunday, the Iraqi Parliament formally accepted his resignation.

The official resignation raised some uncertainty as to the next step in replacing Abdul-Madhi as the Iraqi Constitution is unclear about who gets to nominate Abdul-Mahdi’s replacement. The Constitution requires that the largest bloc or coalition of Parliament name a candidate for the prime minister position. However, it is currently uncertain which bloc is the largest, and the Constitution provides no guidance as to how the Parliament should proceed in such circumstances.

Additionally, Abdul-Mahdi’s resignation, and the Parliament’s acceptance of the resignation, failed to put an end to the protests. Protesters have indicated they intend to continue the protests until demands for a complete overhaul of the country’s political system are met.