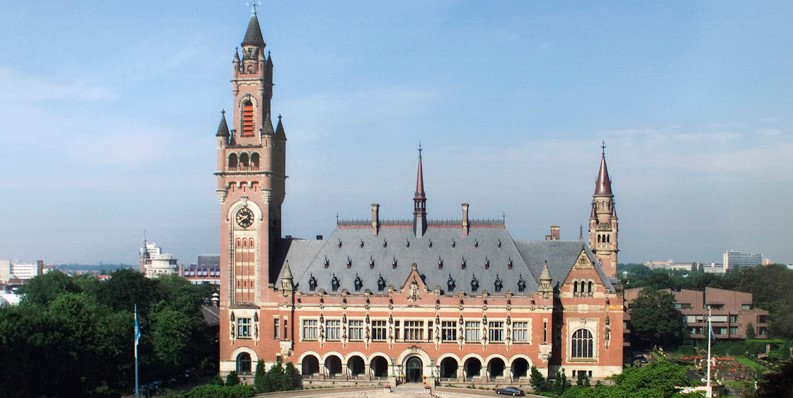 The International Court of Justice (ICJ) on Tuesday started its first round of hearings in The Gambia’s case against Myanmar for alleged genocide of the Rohingya minority. This initial hearing will last three days and is focused on The Gambia’s request that the UN grant temporary measures to insure the protection of the Rohingya as the investigation continues.

The Gambia filed their complaint in early November under their shared interest in the Rohingya as a majority Muslim country. The ICJ hears litigation between UN member states and is not a criminal court. However, The Gambia is “alleging violations of the Convention on the Prevention and Punishment of the Crime of Genocide” as the foundational justification for the ICJ’s jurisdiction in this matter.

The Gambia is requesting that Myanmar “take all measures within its power to prevent all acts that amount to or contribute to the crime of genocide” against the Rohingya and “specifically that [they] ensure that any military, paramilitary or irregular armed units which may be directed or supported by it” neither commit acts of genocide or are complicit in any way with such acts. Additionally, they are also requesting that “Myanmar shall not destroy or render inaccessible any evidence related to the events described in the Application” and that Myanmar shall report on its progress relating to such measures to the court.

In The Gambia’s opening statement, they made a case detailing Myanmar’s systematic dehumanization, genocidal acts, and the inaction of the international community.

Agent of The Gambia, His Excellency Mr. Abubacarr Marie Tambadou:

Honourable Judges, every genocide that has occurred in history has had its own causes, unique to its historical and political context. But one thing is certain, genocide does not occur in a vacuum. It does not suddenly spring up or appear overnight out of the blue; it is preceded by a history of suspicion, mistrust, and hateful propaganda that dehumanizes the other, and then crystallizes into a frenzy of mass violence

But when we dehumanize others, we dehumanize ourselves as human beings. For any genocide to occur, two things must be present: a dehumanization of the other and the indifference of the international community.

The Gambia is also alleging that Myanmar’s genocidal acts are ongoing and that given “indifference of the international community” responsibility falls on the ICJ to resolve this matter.

Myanmar is expected to have its first chance to respond to these allegations Wednesday in the second day of hearings. Nobel Peace Prize laureate and State Counsellor of Myanmar Aung San Suu Kyi has traveled to The Hague to personally defend Myanmar against these allegations. She is expected to speak at Wednesday’s hearing. Myanmar has publicly defended its actions as necessary to deal with “extremist” threats in the Rohingya population.

Two other cases are accompanying these hearings on Myanmar’s alleged genocide. The International Criminal Court (ICC) has agreed to hear a similar case, and human rights organizations have also filed a case in Argentinian courts.