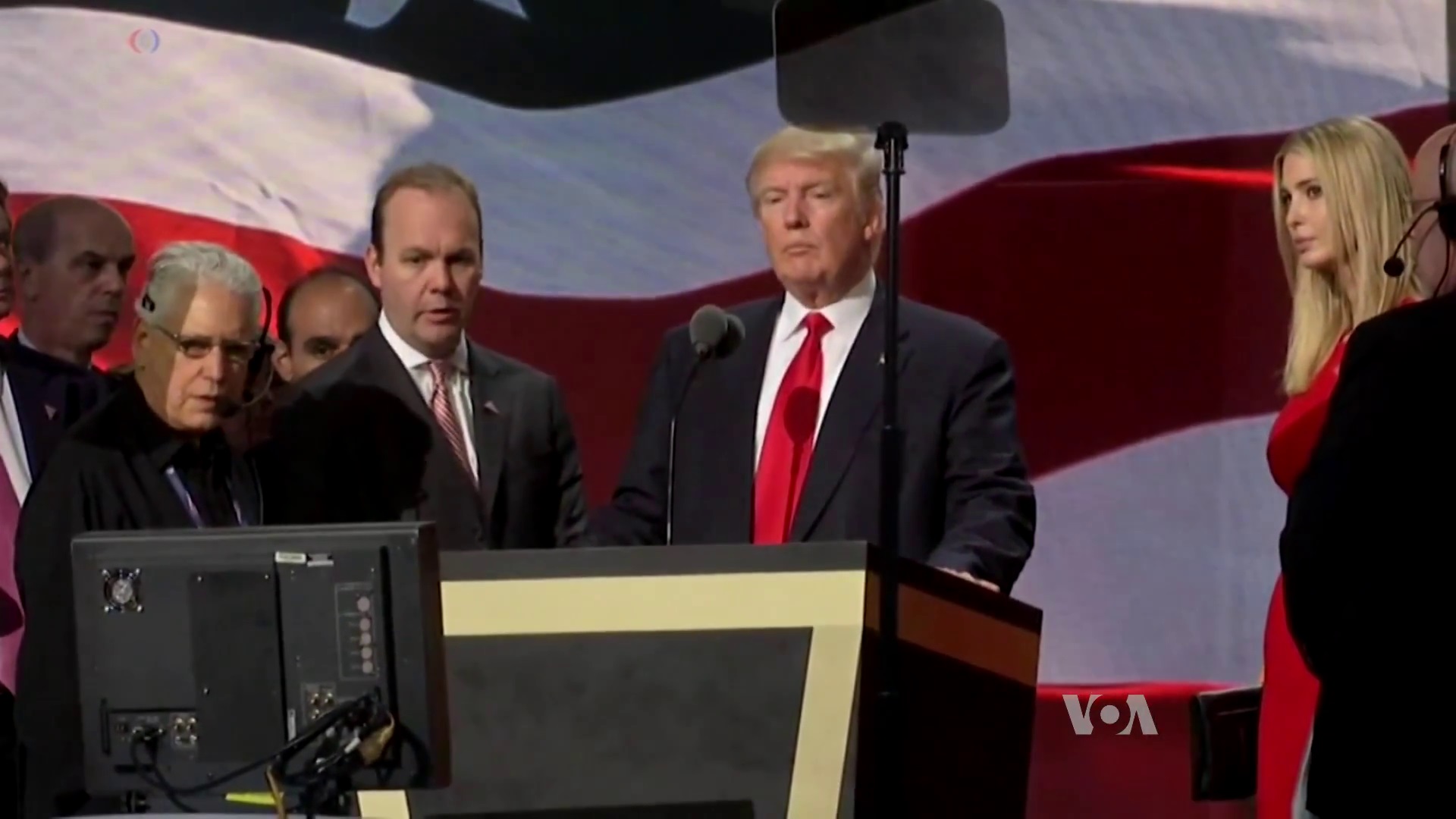 Rick Gates III, the former deputy campaign manager for the Trump 2016 presidential campaign, was sentenced Tuesday to 45 days in jail and three years probation for lying to the FBI as part of Robert Mueller’s Russia investigation. Gates will also be required to serve 300 hours of community service and pay a $20,000 fine.

Gates is going to be allowed to serve his jail time on his terms, on an as yet to be agreed upon schedule, which could include alternate weekends. US Assistant Attorney Molly Gaston in her filing with the court noted that Gates’ misconduct amounted to a “total offense level of 23 and a criminal history category of I, his advisory Guidelines range is 46 to 57 months’ imprisonment.” However the US Attorneys felt that because of his past cooperation, and their expectation of ongoing cooperation, that his sentence should be reduced and his request for probation should be accepted by the court.

Finally, is important to note that the public nature of this case has made Gates and Gates’ family the subject of intense media scrutiny. Gates’ cooperation has been steadfast despite the fact that the government has asked for his assistance in high profile matters, against powerful individuals, in the midst of a particularly turbulent environment. Gates received pressure not to cooperate with the government, including assurances of monetary assistance. He should be commended for standing up to provide information and public testimony against individuals such as Manafort, Craig, and Stone, knowing well that they enjoy support from the upper echelons of American politics and society. Based on his substantial assistance, the government recommends a downward departure and does not oppose Gates’ request for a probationary sentence. … For the foregoing reasons, the government respectfully moves this Court for a significant downward departure from Gates’ advisory Guidelines range based on his substantial assistance, and does not oppose his request for probation.

The US Attorney also asked that Gates’ continued cooperation be made a condition of his receipt of a reduced sentence.