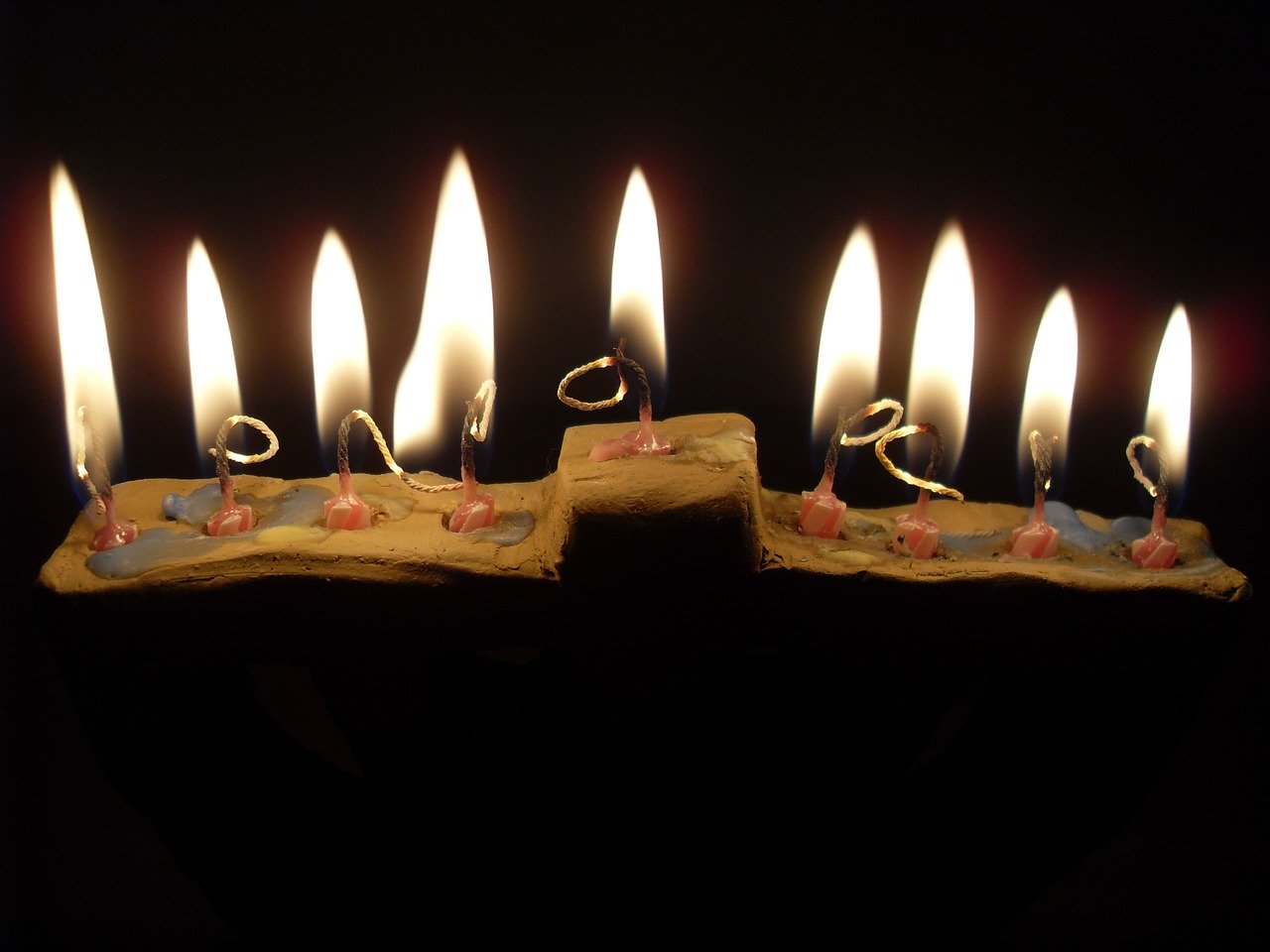 Federal prosecutors filed a criminal complaint on Monday against Grafton Thomas, the suspect in the attack at the home of a rabbi in Monsey, New York.

The attack at issue took place on Saturday, when “dozens of Congregants from the Synagogue were inside the Rabbi’s home at the time, celebrating the end of Shabbat and the seventh night of Hanukkah by, among other things, lighting candles and reciting prayers.”

The complaint outlines five counts for injuries, explaining that Thomas “intentionally obstructed, by force and threat of force, each victim[‘s enjoyment of their]… free exercise of religious beliefs.”

The complaint details additional findings, including journal entries recovered from the suspect’s residence “referring to ‘Adolf Hitler’ and ‘Nazi Culture’ on the same page as drawings of a Star of David and a Swastika.” The complaint further references phone internet searches for local Jewish temples and an accessed article titled “New York City Increases Police Presence in Jewish Neighborhoods After Possible Anti-Semitic Attacks. Here’s What To Know.”

The federal indictment for hate crimes comes one day after the suspect pleaded not guilty to five counts of attempted murder and one count of first-degree burglary.