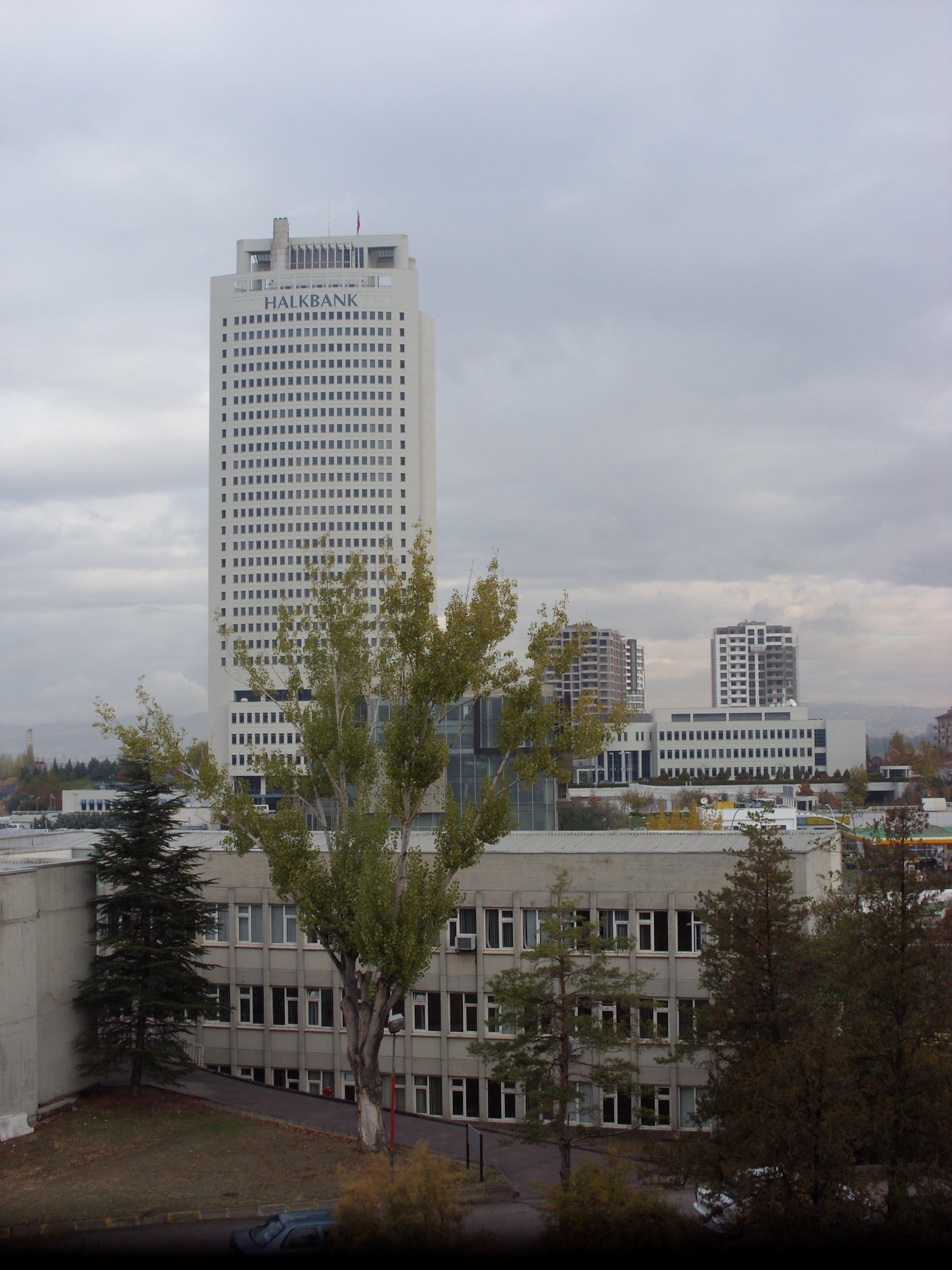 US District Judge Richard Berman on Thursday denied a request to stop federal prosecution of Turkey’s state-run Halkbank which alleges its aid in Iran’s evasion of US economic sanctions.

The decision was a response to claims that Halkbank used money servicers and front companies in Iran, Turkey and the United Arab Emirates to facilitate conspiracies including the transfer of $20 billion of otherwise restricted Iranian funds, the use of oil and gas revenue to purchase gold, and the facilitation of sham purchases of food and medicine.

Halkbank has appealed the decision, arguing that prosecution will lead to “further deterioration [that] would harm the Turkish economy and risk leaving [their] clients without a lender.” Halkbank also expressed concern that the proceedings could create a “negative impact on the bilateral relations between the United States and the Republic of Turkey.”

In his opinion, Berman suggested that Halkbank’s economic problems predated their indictment and commented that further troubles could be mitigated by their “speedy response to the criminal charges.”