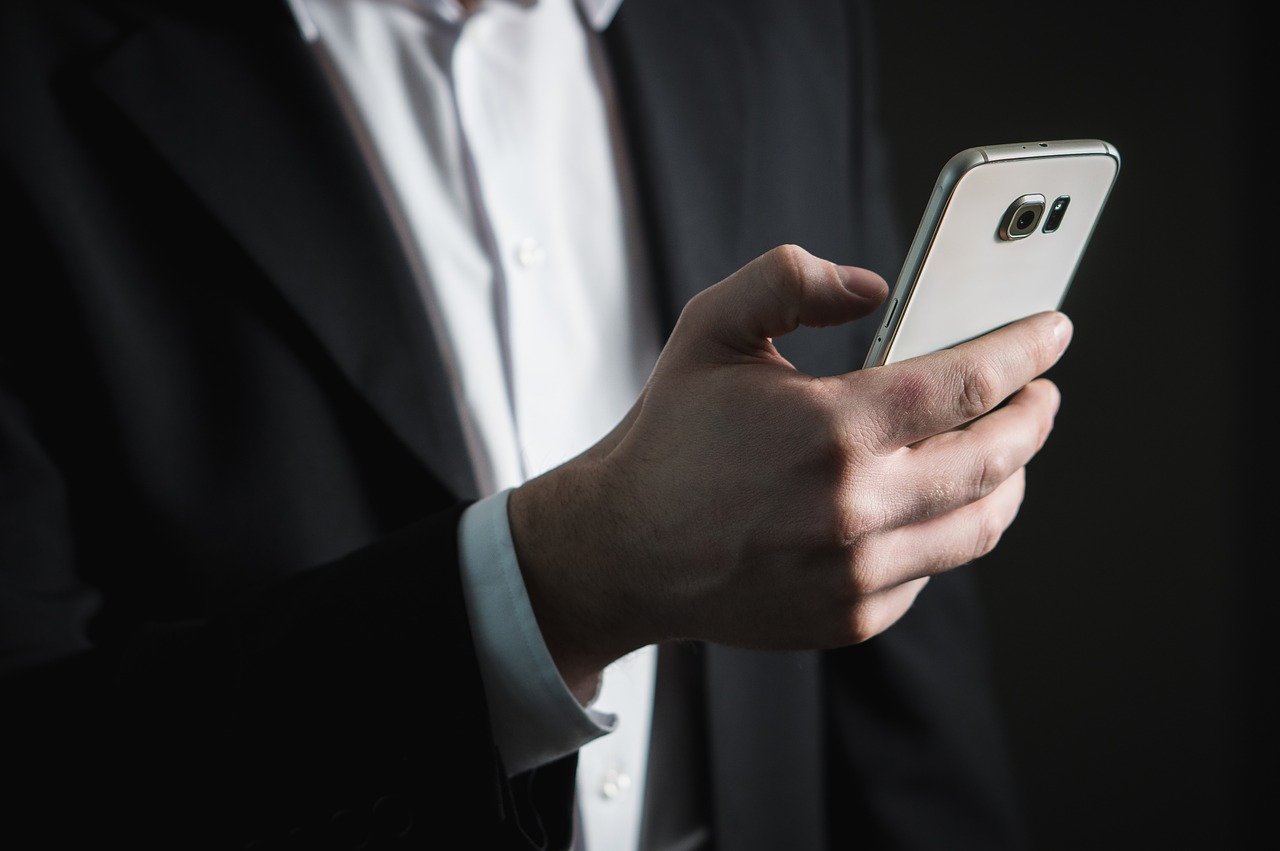 The US Court of Appeals for the Second Circuit ruled Wednesday that the incidental collection of communications without a warrant is permissible.

The case arose when the defendant-appellant was arrested for “attempting to provide material support to a terrorist organization.” After his prosecution, the government disclosed that some of the evidence that they had found against him had been discovered incidentally through “its surveillance of other individuals without ties to the United States and located abroad.” Because the government obtained this information without a warrant, the use of this evidence was appealed.

The court ultimately held that the use of this evidence was permissible for two reasons. First, the court reasoned that no warrant is required to conduct surveillance on people outside of the US. Second, the court looked to what is known as the “incidental overhear” doctrine: when law enforcement officers have “lawfully undertaken electronic surveillance” and incidentally come upon “evidence of criminal activity that they would not have had probable cause to search for in the first place”.

Because of these two principles, the court found that the incidental collection of communications without a warrant is permissible.