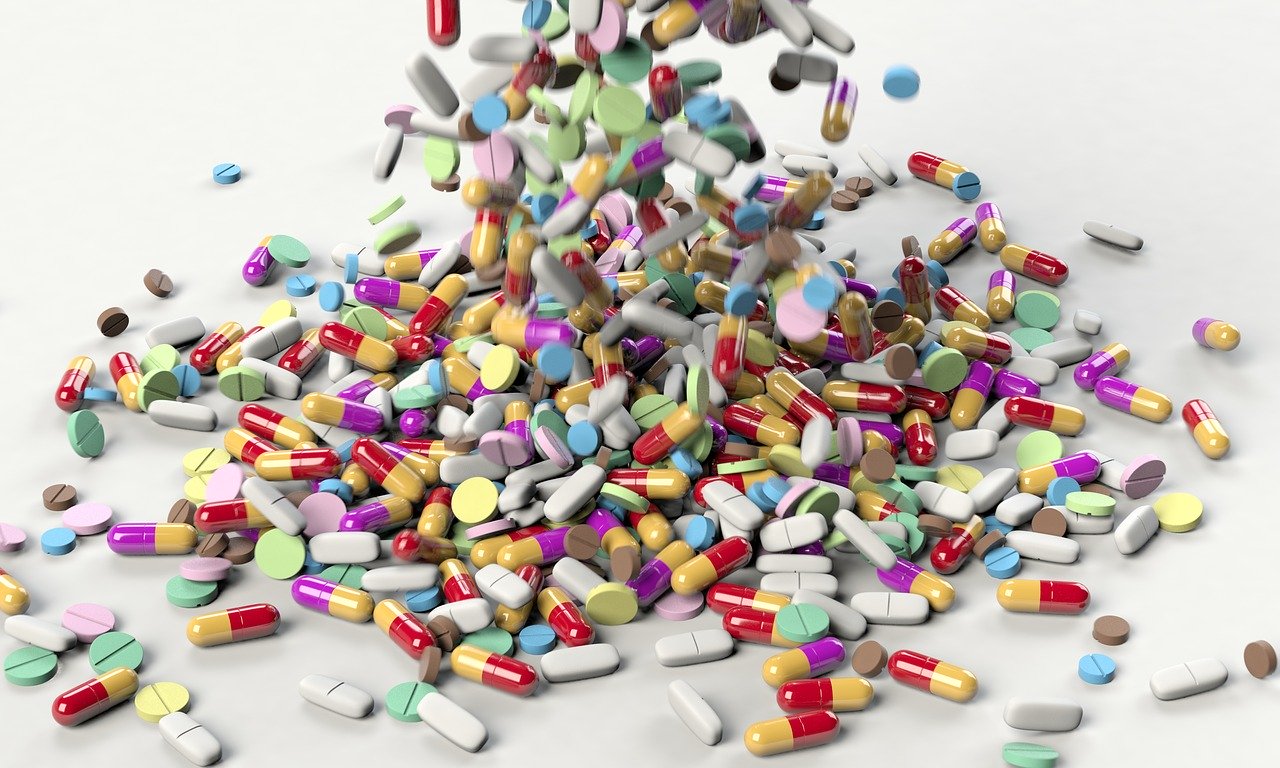 The US Court of Appeals for the Ninth Circuit ruled Monday that armed robberies involving controlled substances are a violent crime under the statute 18 USC § 924(c)(3)(A).

The case arose when the defendant, Michael Burke, robbed a Walgreen’s pharmacy. Burke demanded that the employees give him all of the pharmacy’s OxyContin after pointing a gun at one of the staff members. The defendant left the establishment with up to 900 pills in hand. A police officer later engaged in a high speed chase with Burke leading to his eventual detainment and arrest. Burke was charged with multiple crimes under two different statutes: (1) armed robbery involving controlled substances, in violation of 18 USC § 2118(c)(1); and (2) use of a firearm during a crime of violence, in violation of 18 USC § 924(c)(1)(A).”

Burke later appealed the conviction on the second charge, arguing that armed robbery involving controlled substances did not automatically constitute a violent crime. The district court denied relief, and the case was moved to the appeals court, which disagreed with the defendant’s argument.

The district court’s denial was affirmed and the defendant’s convictions were upheld.