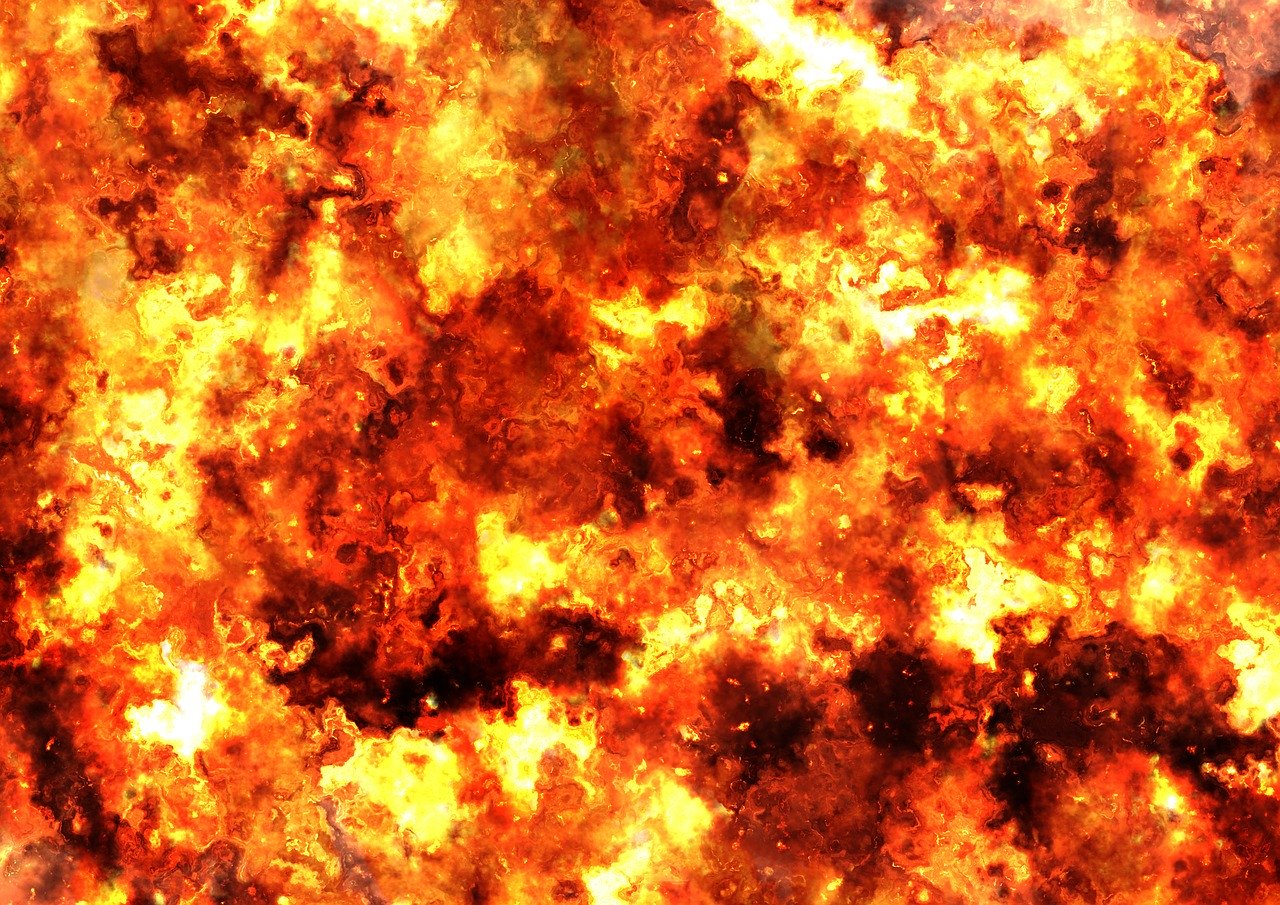 The US Court of Appeals for the Ninth Circuit ruled Monday that Exxon Mobil Corp. must comply with subpoenas issued by the Chemical Safety and Hazard Board in its investigation of a 2015 explosion.

The Safety Board is interested in information relating to Exxon’s Acid Tank, which was located near the California explosion site. The tank, owned by Exxon, contained hydrofluoric acid, and could be useful in determining the source of the explosion. Exxon stated that the Board’s argument was flawed, as there was no damage to the tank at the time of the explosion, and that no hydrofluoric acid was released. The Ninth Circuit rejected that argument stating, “While no modified hydrofluoric acid was released, its characteristics and qualities, including its volatility and toxicity, were among the ‘circumstances’ of  the accidental release, which included the 40-ton flying piece of debris that landed five feet from a settler holding the acid.”

The Ninth Circuit overturned a district court ruling that found that the Safety Board had no legal authority to investigate Exxon’s involvement in the explosion, or its materials. The Ninth Circuit stated that the district court, “Adopted an erroneous view of the legal standard governing the board’s authority in declining to enforce these requests.”

Exxon must now comply with the safety board’s investigation by disclosing information about its tanks and the contents within them.