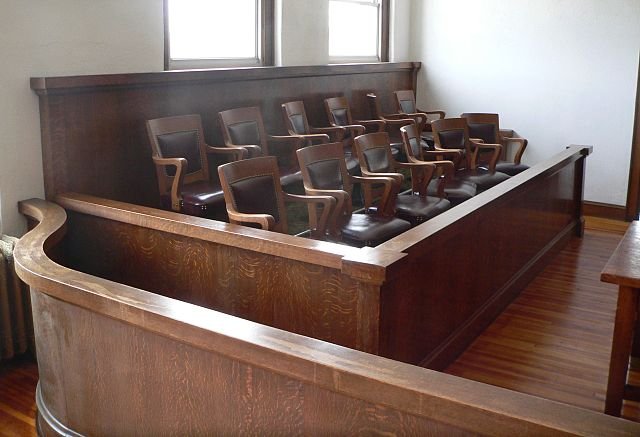 The recent subject of a Supreme Court case regarding racial bias in jury selection, Curtis Flowers was released  on bail Monday after 23 years of incarceration. Flowers was tried six times for the 1996 murders of four people in the Tardy Furniture store in Winona, Mississippi.

While the Supreme Court overturned his latest conviction and death sentence, grand jury indictments for four charges of capital murder remain in place. An anonymous donor posted 10 percent of $250,000 bail required. Flowers will be electronically home monitored and remain in his home, with an exception for medical treatment.

In the motion to set reasonable bail, Flowers said that he has endured two hung juries and the Mississippi Constitution requires bail. Flowers has filed a motion to dismiss his case and a request for the removal of Doug Evans, the recently re-elected District Attorney.

The NAACP has filed a lawsuit against Evans to enjoin him and his office from using peremptory strikes against prospective black jurors based on their race.

Flowers’ plight was brought to national attention as the subject of season two of the In the Dark podcast.