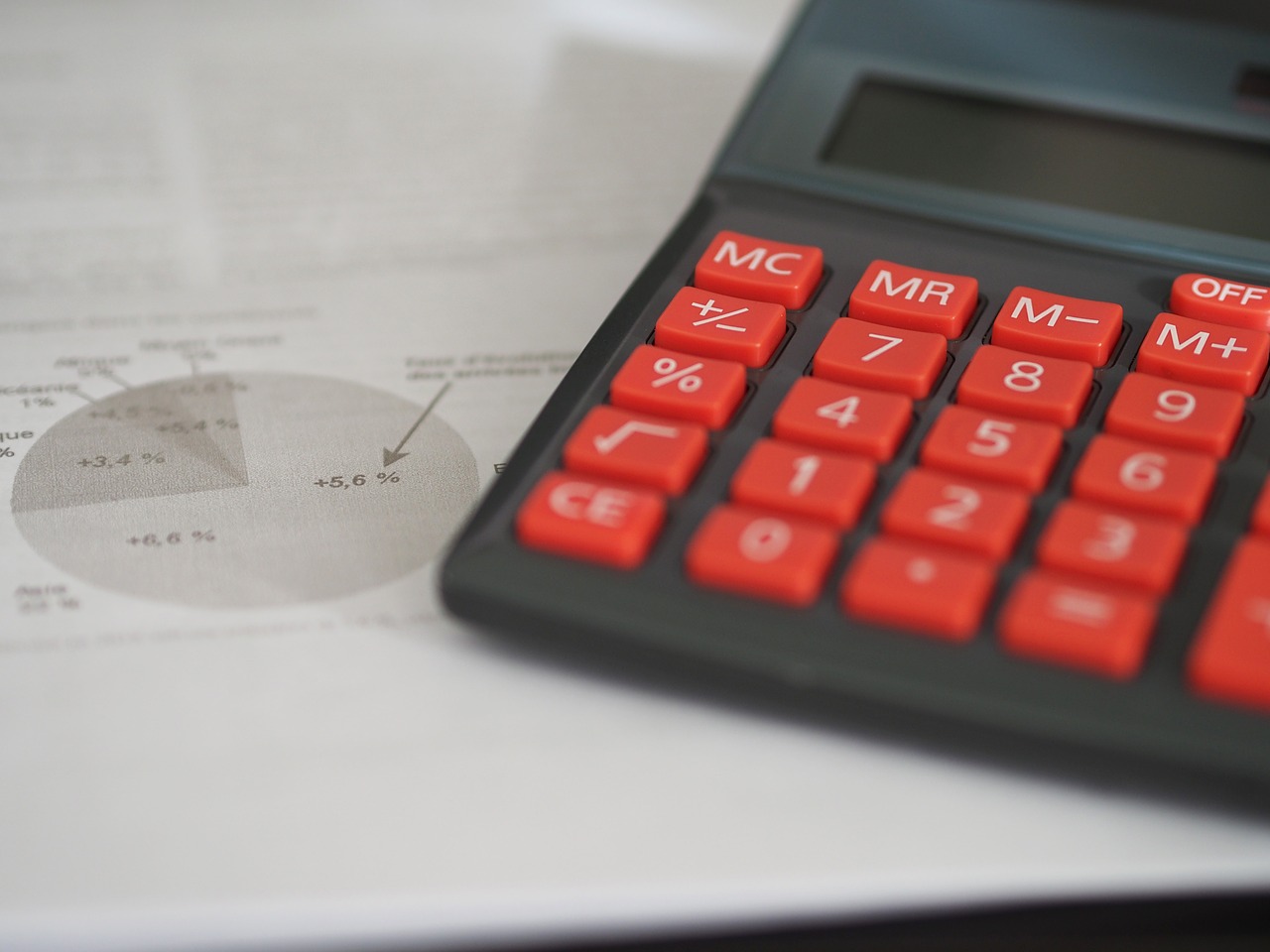 The US Court of Appeals for the Tenth Circuit upheld on Tuesday the validity of the Patient Protection and Affordable Care Act’s (“ACA”) risk adjustment program, reversing a lower court’s decision.

As a part of the ACA’s enactment, Congress authorized the Department of Health and Human Services (“HHS”) to design and implement this risk adjustment program with each state. This program was meant to stabilize health insurance premiums and prevent insurers from covering sick enrollees. The formula that HHS used to assure fairness of cost was a “statewide average premium,” which is “the average of all applicable premiums insureds pay to health insurers in a state.”

The New Mexico Health Connection (“NHMC”) alleged that the HHS’s use of the state-averaged premiums for its calculations was arbitrary and capricious, violating the Administrative Procedure Act.

The lower court ruled in favor of NMHC, stating that the HHS failed to explain why the agency chose to use the statewide average premium in its program. The court stated that the “HHS ‘erroneously read the ACA’s risk adjustment provisions to require’ budget neutrality, which ‘infect[ed] [the HHS’s] analysis of the relative merits of using a state’s average premium when calculating risk adjustment transfers instead of using a plan’s own premium.'”

The circuit court’s decision counters the lower court’s decision by ruling that the HHS did act reasonably in using the formula to calculate payments to insurers. Judge Scott Matheson, writing for the court, explained that the HHS were justified not choosing alternatives and added that “courts cannot second guess an agency’s rule-making decision when it provided reasons for its chosen course of action.”