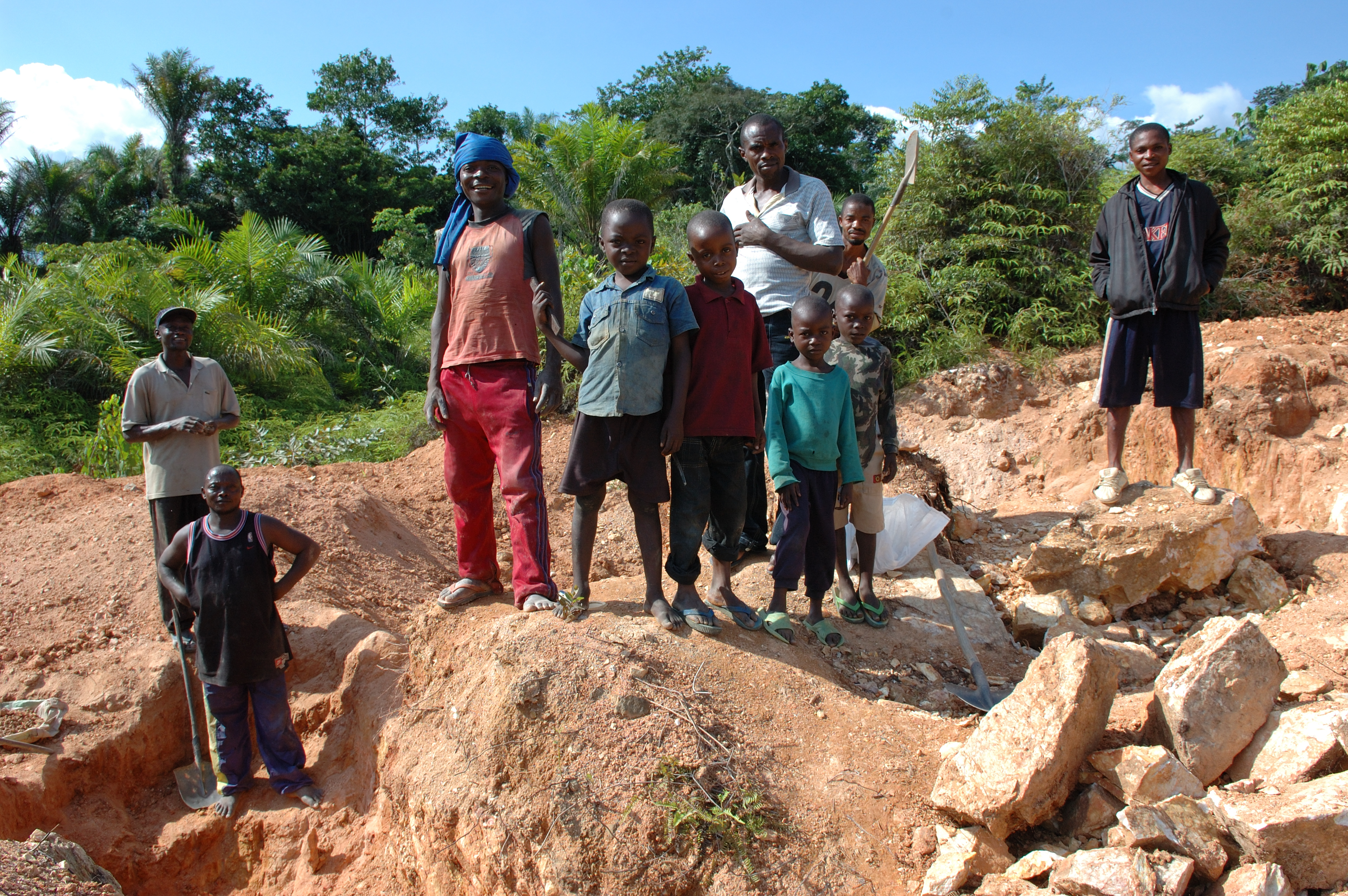 Families of young children from the Democratic Republic of Congo who have been injured or killed while mining cobalt launched a lawsuit against Apple, Google, Tesla, Dell and Microsoft on Sunday.

Cobalt is used in batteries for the electronic devices that technology companies manufacture and is abundant in the Congo.

The complaint details the dangerous conditions in which children are working and makes comparisons with the conditions with the 16-19th century slave trade. The impoverished children are digging with rudimentary equipment and without adequate safety precautions for USD $2-3 a day.

The plaintiffs assert claims for forced child labor in violation of the Trafficking Victims Protection Reauthorization Act and seek relief based on unjust enrichment, negligent supervision and intentional infliction of emotional distress.

Lead counsel International Rights Advocates said, “we will do everything possible to get justice quickly for the children we represent.”