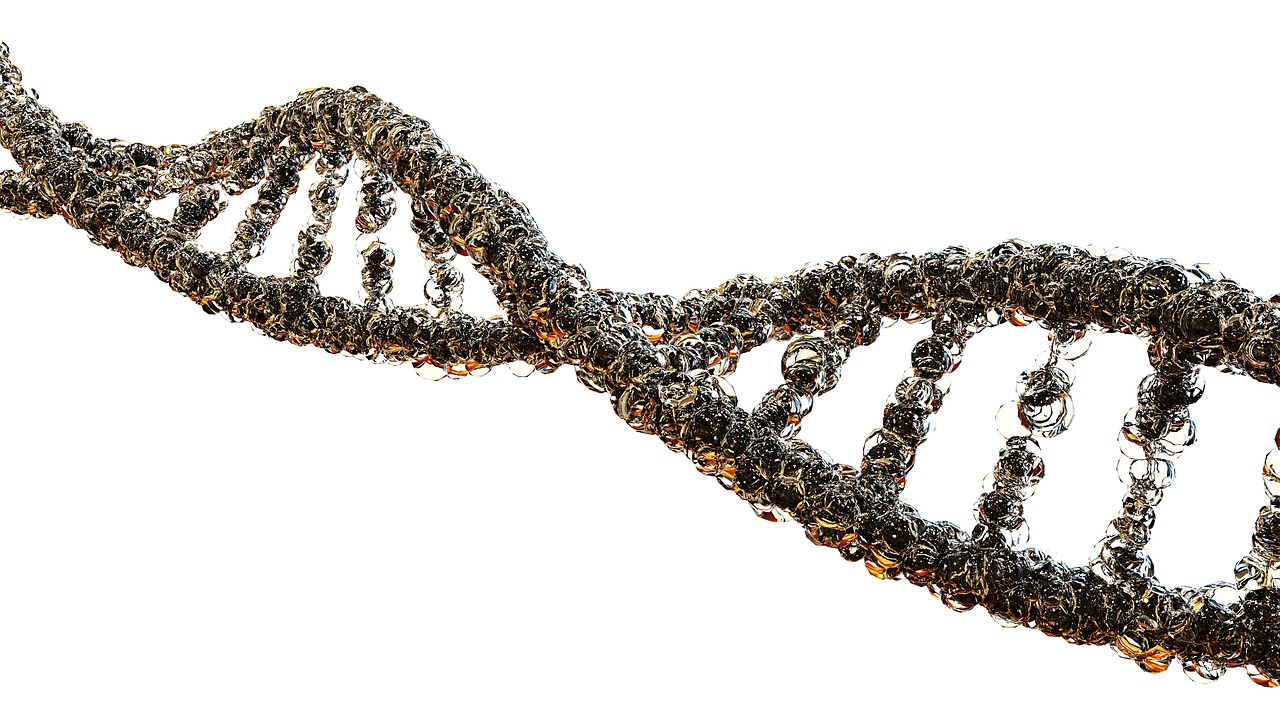 In a closed court session, the trio were criticized for illegal medical practices and violations of regulations and ethical standards related to their use of CRISPR gene-editing tools to alter the CCR5 gene in human embryos. These embryos were implanted using assisted reproduction and resulted in three babies born to two women.

The gene edits were intended to confer HIV immunity to the babies, but there is evidence in He’s unpublished manuscripts that the attempt may have failed and resulted in unintended edits. Instead of matching the CCR5 delta 32 mutation that occurs in nature, the embryos displayed partial edits and novel variations. The embryos may also have incurred unknown off-target mutations. The consequences of these edits and mutations remain unclear.

In addition to the court’s decision, the three researchers have also been given lifetime bans by Chinese health administration departments, preventing them from engaging in work related to gene-editing and assisted reproductive technologies. They have also been barred from obtaining financial funding for future research projects.