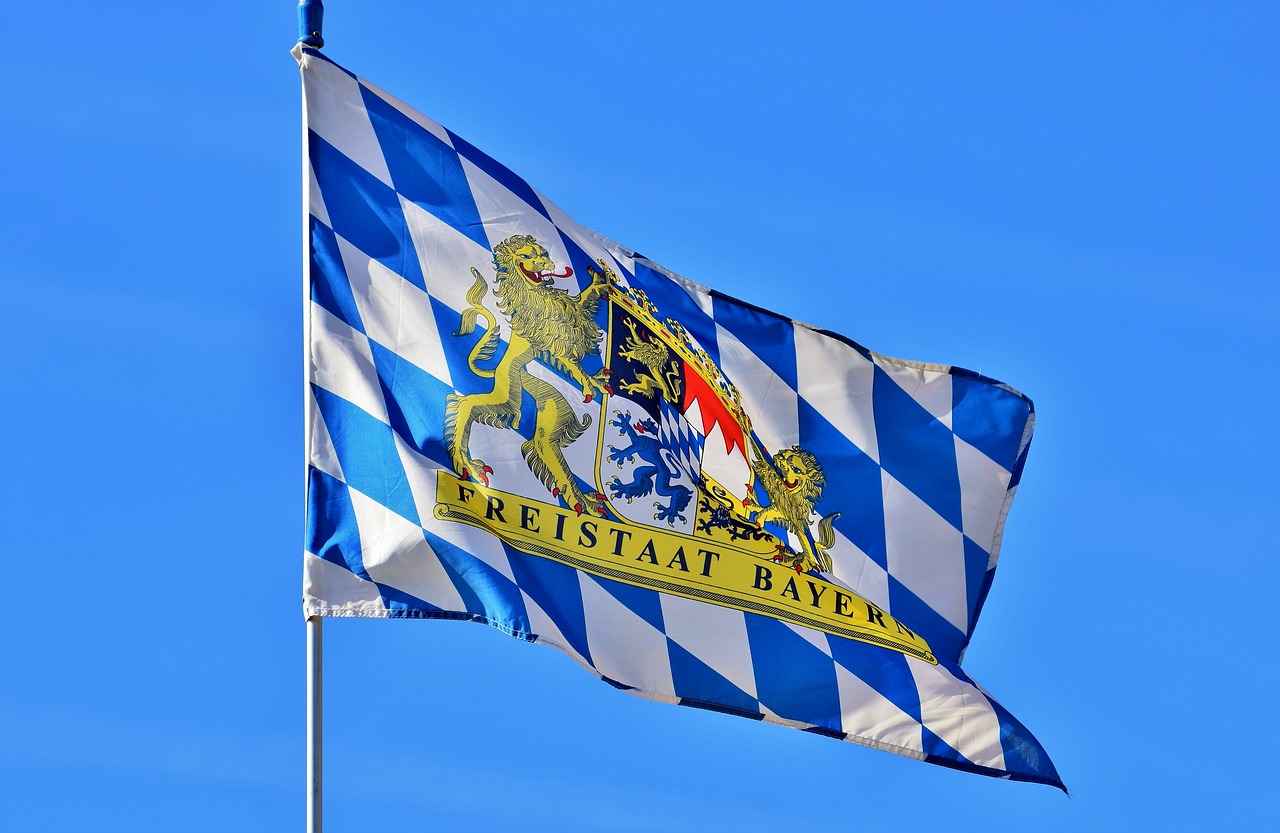 This case arose when opposition parties in the Bavarian state parliament opposed six individual provisions of the Act, which took effect on January 1, 2017.

The challenged clauses ask migrants to respect the “leading culture” and to make efforts to integrate into German culture. The Act also imposes obligation on non-German-speaking persons to bear interpreting costs in administrative proceedings, imposes fines for migrants who would refuse to participate in the basic courses of the German legal and value system, and imposes legal obligation to convey the “leading culture” in radio and telemedia.

The court found the Act interferes with fundamental rights under the Bavarian constitution and that the concept of the dominant culture and the content of the integration obligation were not sufficiently defined. The court held that the obligations on migrants conflict with the state’s public welfare and neutrality obligations.