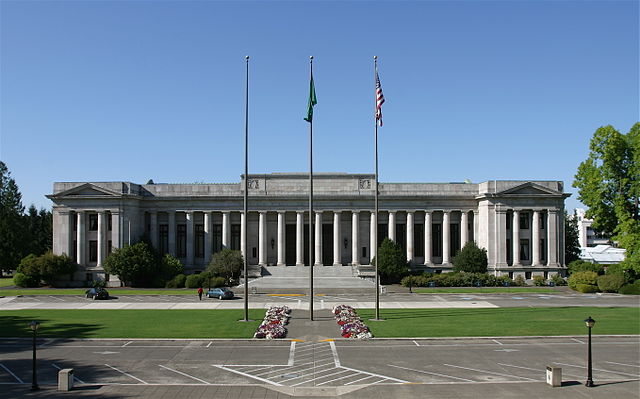 The Washington State Supreme Court ruled on Thursday that there is no vested right of access to public records in the state.

The Evergreen Freedom Foundation submitted a request for access to the records of individuals providing childcare for low-income families in early November, 2016. On November 8, 2016, Washington voters approved state Initiative 1501. Initiative 1501 prohibits the release of public records that could aid identity theft, among other things. Under the updated provisions of the Revised Code of Washington, the state government and its agencies are barred from releasing personal information of in-home caregivers for vulnerable populations. The information protected under the new law includes all of the information the Foundation requested from the Department. Despite the passage of Imitative 1501, the Washington Department of Early Learning said that it would still release the information requested by the Foundation because the request had come before the new laws took effect. To attempt to block the release of the records, Local 925 of the Service Employees International Union (SEIU) filed a complaint seeking an injunction barring the Department from releasing the records.

The trial court issued a ruling in early December of 2016 denying SEIU’s requested permanent injunction, but ordered the Department to delay the release of the information so SEIU could appeal the ruling. On appeal, SEIU argued that the trial court should have applied the provisions of Initiative 1501 because the law had come into effect by the time the trial court issued its ruling. The appellate court disagreed with SEIU and affirmed the trial court’s decision denying the requested injunction. According to the appellate court, because the Foundation’s request was filed prior to Initiative 1501 taking effect, the request was governed by the prior laws.

SEIU appealed the decision to the Washington Supreme Court, again arguing that the provisions of Initiative 1501 should be applied and the records withheld. The Foundation countered, arguing that a public record request creates a vested right that is immune to retroactive actions by the legislature. The Washington Supreme Court agreed with SEIU, reversing the decisions of the lower courts. In its opinion, the court stated that a request for access to public records containing sensitive information does not create a vested right and subsequent changes to the law could affect what records are proper to release. The court said that “a PRA request is nothing like the activities this court has held to create constitutionally vested rights,” such as creditor’s security interests in a bankruptcy proceeding, and it would be improper to extend such protections to it. Since access to public records is not a vested right, it could be modified by laws passed after the request is submitted and the Department does not have to release the records requested in the Foundation’s request.