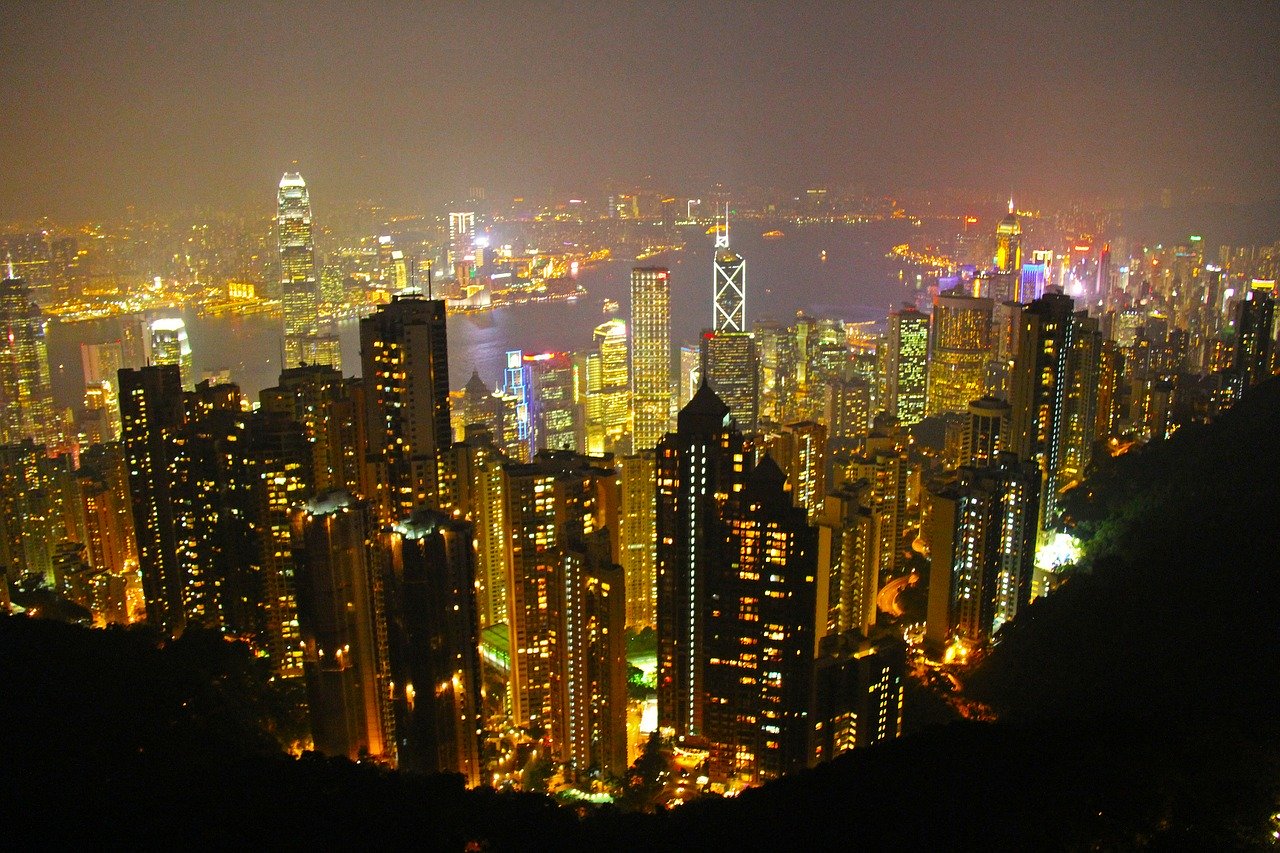 The US Senate approved HR 3289 Tuesday in an attempt to address human rights violations in Hong Kong.

The bill would create reporting requirements for Hong Kong officials, including annual reporting of human rights treatment in the area until 2027.

The president would be in charge of imposing sanctions in the event that Hong Kong does not comply with the provisions of the Bill.

“The President shall annually report to Congress on Hong Kong’s enforcement of U.S. export controls, including whether items of U.S. origin have been used for mass surveillance in China and whether Hong Kong has been used to evade sanctions on North Korea or Iran.”

The legislation now goes before the US House of Representatives, which passed a similar bill last month.