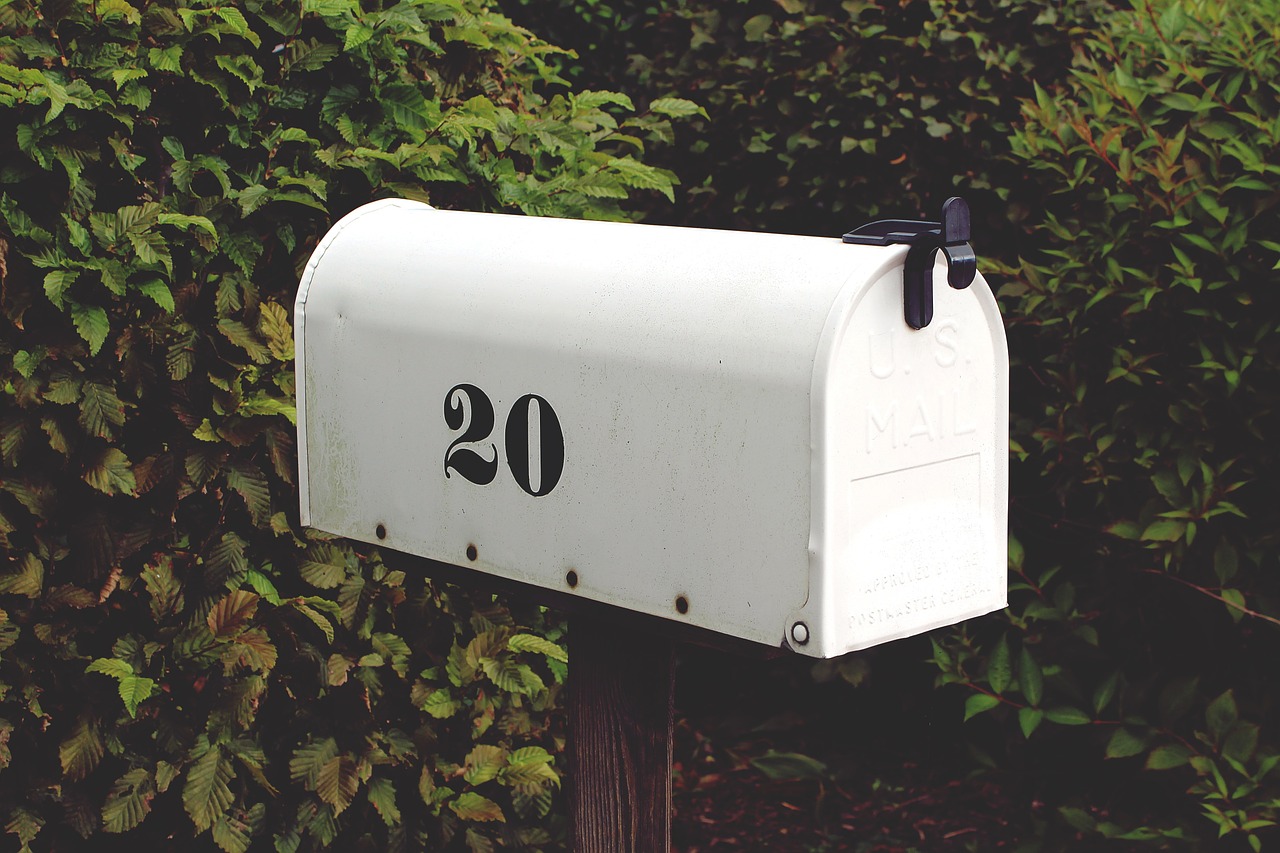 Members of the Communication Workers Union (CWU) overwhelmingly voted last month in favor of action, with 97 percent of members voting in favor and a turnout of nearly 76 percent. The vote came in response to ongoing disputes over an agreement from last year covering job security and employment terms and conditions, which CWU alleges that Royal Mail has not stuck to.

According to Royal Mail, members were encouraged to open their ballots at work and vote “yes,” with colleagues present and taking photos and video. CWU claimed that Royal Mail had relied on the witness statement of a single manager, and that none of the voting members had complained of any interference.

Justice Swift of the high court said in his judgment that CWU had improperly interfered with the ballot on strike action, including by encouraging members to vote at work where normally required to vote in private at home. He called the alleged actions a “subversion of the ballot process,” and said that “Strike ballots should be postal ballots.”

Dave Ward, General Secretary for the CWU, said that the high court’s decision will be a “short-lived victory for bosses” at Royal Mail. He called Royal Mail’s action against CWU “a cowardly and vicious attack on its own workforce”, and said the union would be appealing against the action.

A strike before the end of the year could be damaging to Royal Mail because of the Christmas season and possible effects on the casting of paper ballots for the 2020 general election. However, it is unlikely that the CWU will meet this deadline if it is forced to re-ballot its members.