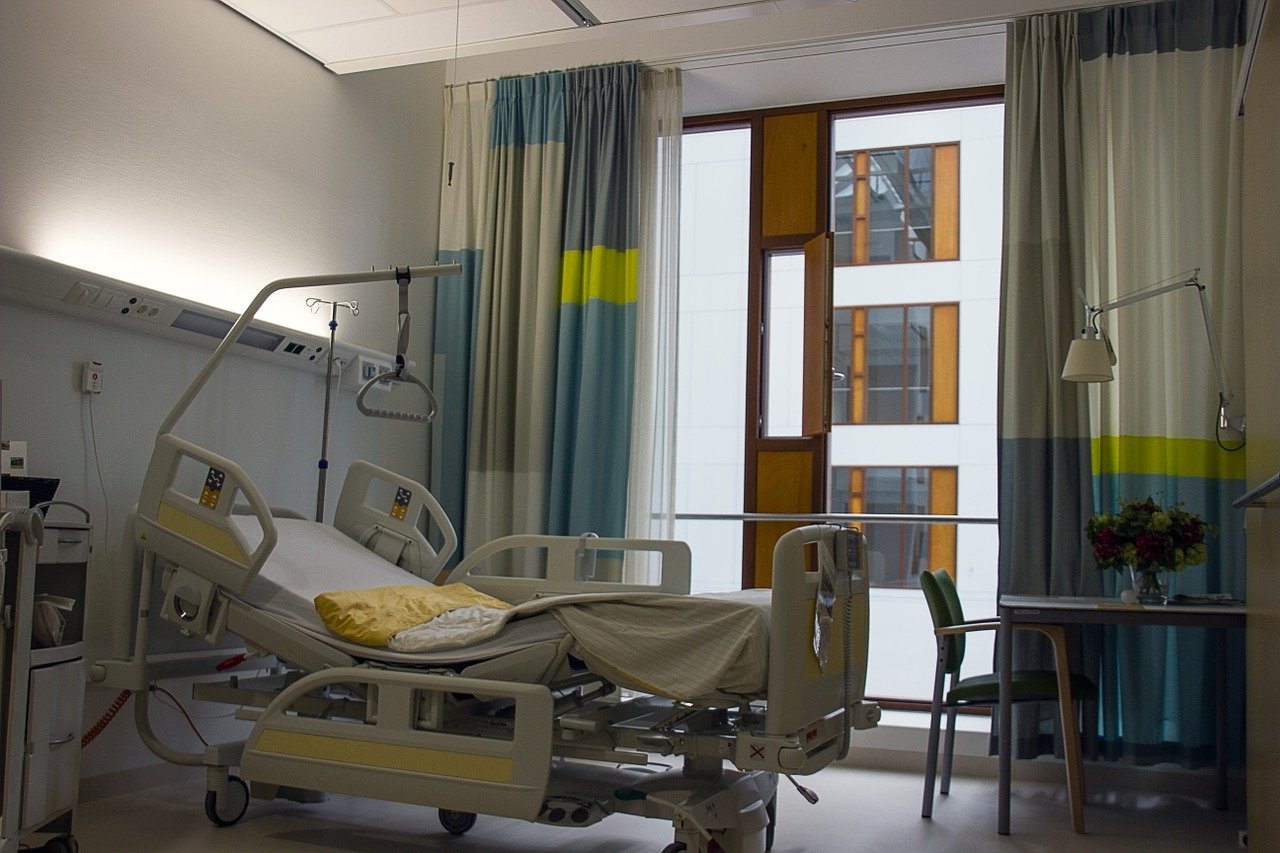 A terminally ill man lost his challenge to the assisted dying law in the UK on Tuesday.

The case was brought by Philippe Newby, who suffers from motor neurone disease, a terminal disease.

His claim centered around Section 2(1) of the Suicide Act 1961, which makes it illegal for people to assist or encourage others in committing suicide, and Articles 2 and 8 of the European Convention of Human Rights (ECHR). The European Court of Human Rights has previously found “that the right of an individual to determine how and when to end their life falls within the ambit of Article 8.” However, the European Court of Human Rights has also previously found that “interference with an individual’s Article 8 right … has been deemed both justifiable and proportionate” under the ECHR. The issue presented in the claim was the compatibility of all of the aforementioned laws.

Ultimately, the High Court of Justice ruled that “the court is not an appropriate forum for the discussion of the sanctity of life, or for resolution of such matters which go beyond analysis of evidence or judgment governed by legal principle.” The court also relied on precedent, which it stated was binding. 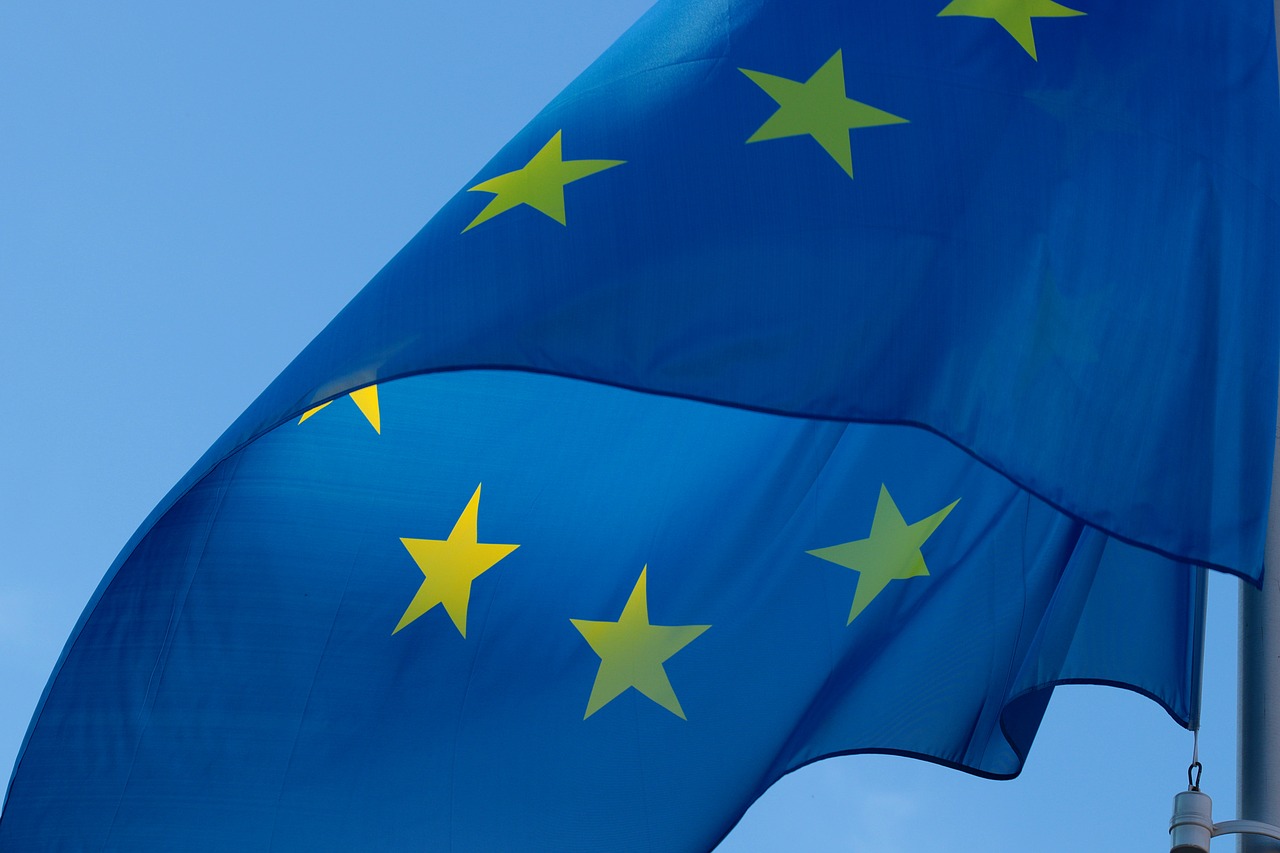