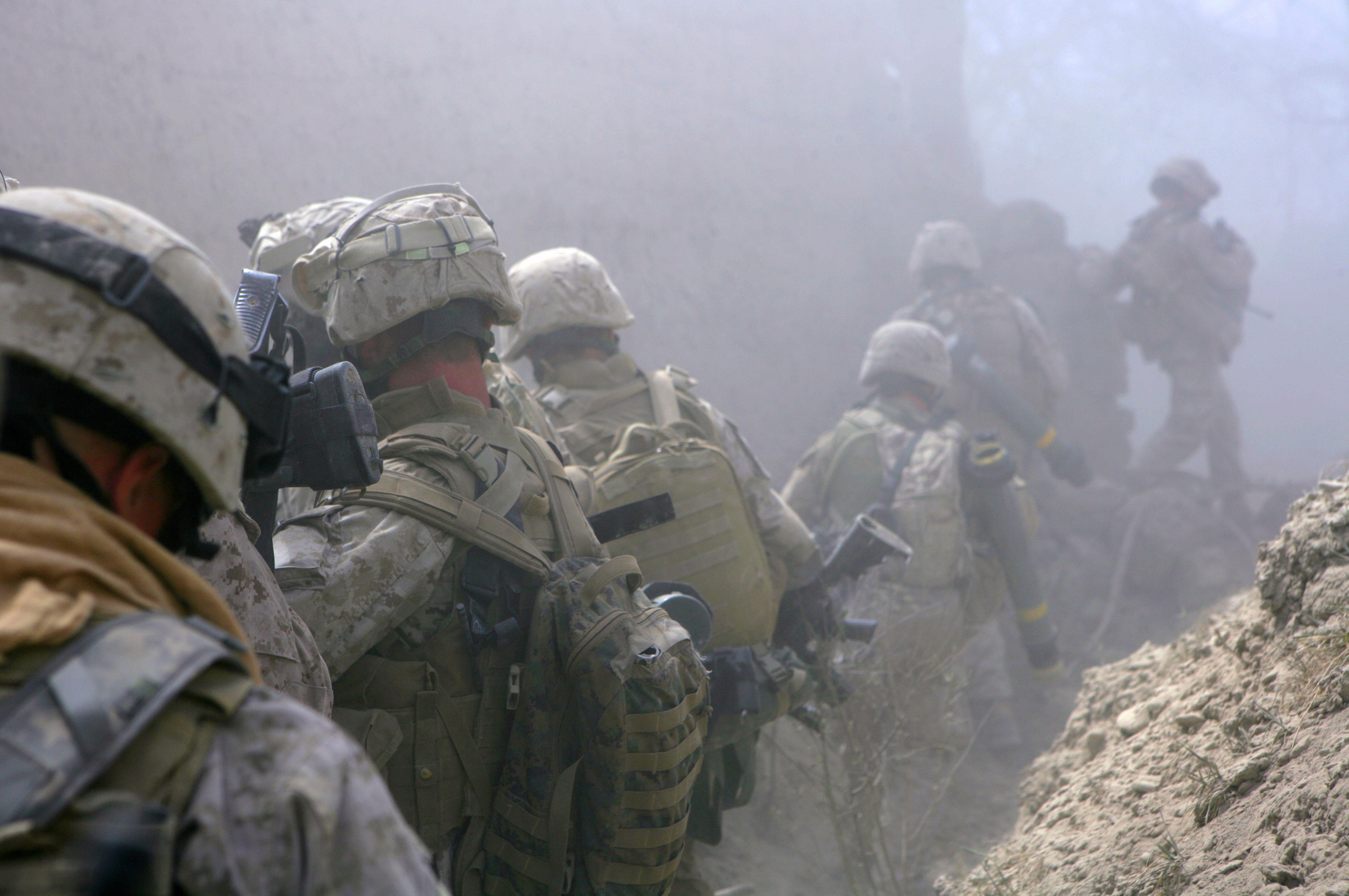 A spokesman for the UN Office of the High Commissioner for Human Rights (OHCHR) said Tuesday that he is “very concerned” by US President Donald Trump’s pardons of two US army officers and the restoration of rank of a Navy SEAL.

The president last week granted full pardons to Army First Lieutenant Clint Lorance and Army Major Mathew Golsteyn, and restored Special Warfare Operator First Class Edward Gallagher to his previous rank of chief petty officer. Rupert Colville, spokesman for the OHCHR, said the pardons sent “a disturbing signal to militaries” around the globe, noting that international law requires the investigation and prosecution of war crimes, and that the pardons “simply void[ed]” the legal process. Colville was “particularly troubled” by the pardon issued to Golsteyn, who was still awaiting trial on charges of murdering an unarmed Afghan man during his deployment to Afghanistan in 2010, since the pardon preempted the judicial process.

Lorance had served six years of a 19-year sentence for second-degree murder. In 2012, while leading an Army platoon in Afghanistan, he ordered his men to open fire on three unarmed Afghan men on a motorcycle. Nine of his own men testified against him that the Afghans presented no threat when Lorance gave the order to shoot. Gallagher had been charged with the murder of a captured Islamic State fighter and attempted murder of civilians during a 2017 deployment in Iraq. He was acquitted of those charges but found guilty of posing for photos with the captive’s corpse, for which he received the demotion.