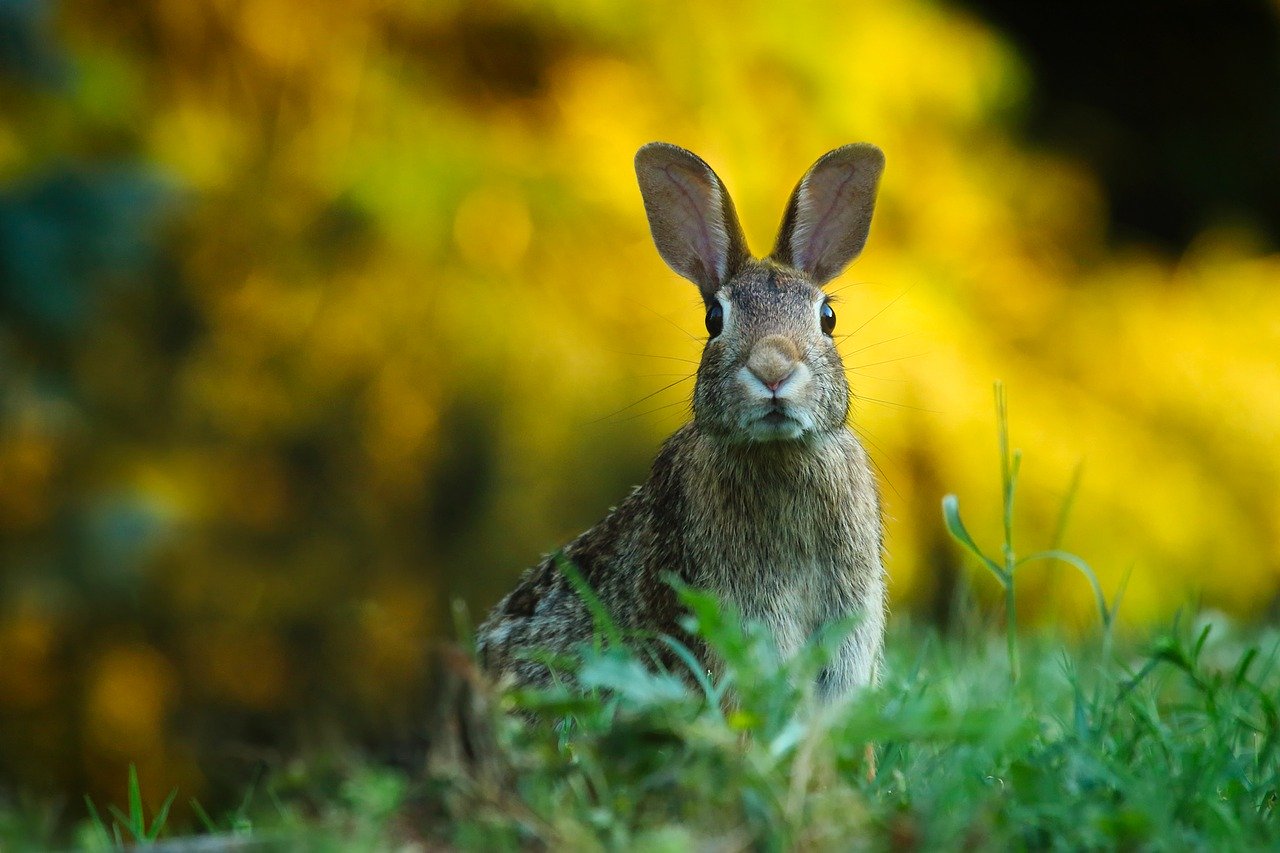 The PACT Act forbids intentional acts of “animal crushing,” which includes conduct where non-human mammals, birds, reptiles or amphibians are “purposely crushed, burned, drowned, suffocated, impaled, or otherwise subjected to serious bodily injury.” Additionally, the Act makes illegal the creation and distribution of any “animal crush” videos. Those convicted will now face federal felony charges, fines, and up to seven years in prison.

The Act clarifies that it does not apply to normal veterinary practice, the slaughter of animals for food, hunting or sporting activity, predator or pest control, medical or scientific research, acts necessary to protect life or property, and more.

The US House of Representatives unanimously passed the bipartisan bill in October and the Senate did the same in November.

The US Supreme Court had struck down a previous version of federal legislation in 2010.