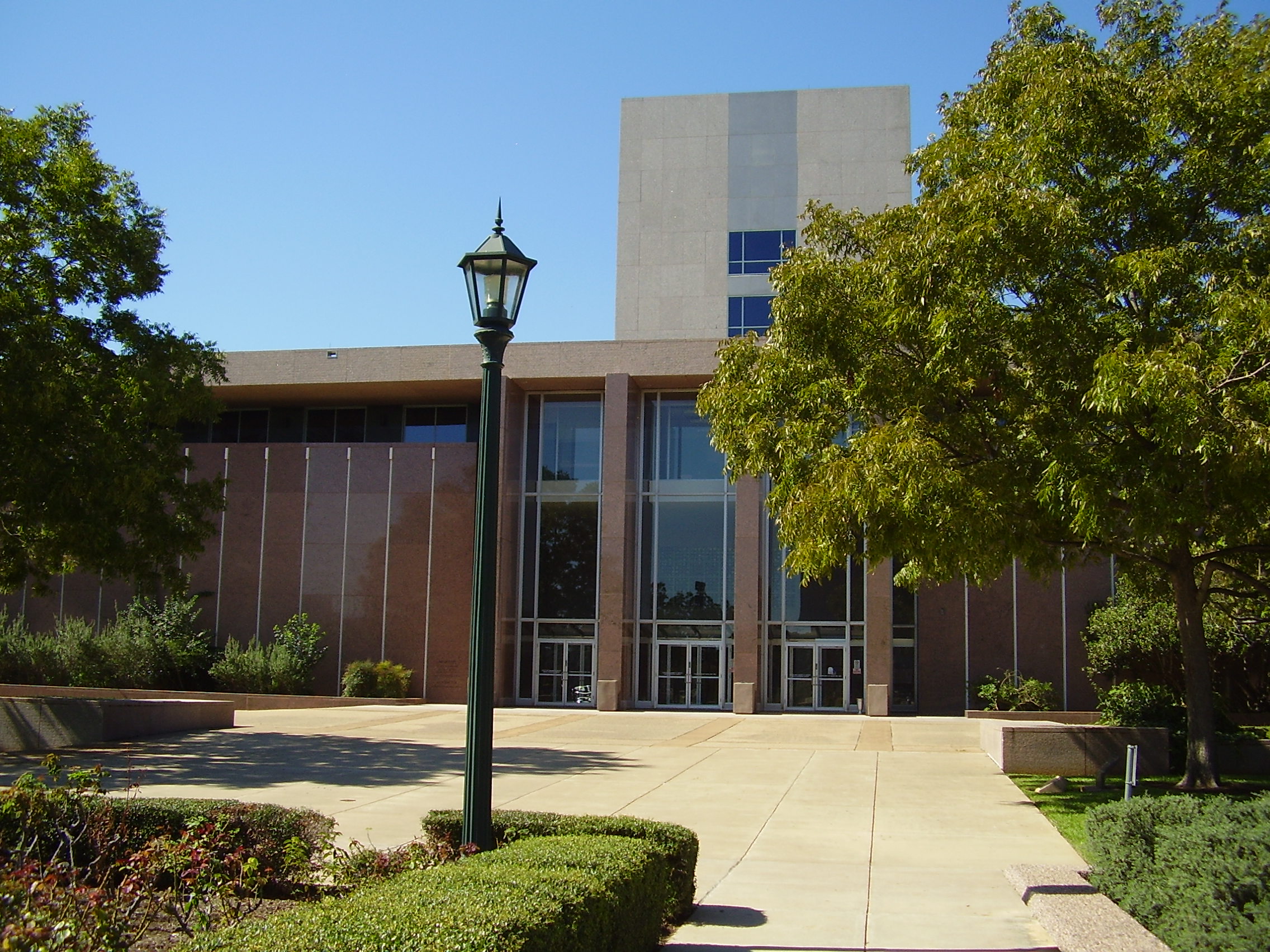 The Court of Criminal Appeals of Texas stayed the execution of death row inmate Rodney Reed on Friday, remanding the case to the trial court for further development.

Reed was convicted in 1996 of the murder of Stacey Stites and was set for lethal injection on Wednesday evening. Stites, 19, was strangled, and her body was dumped on the side of a road in a rural area. There was evidence that she had been raped, and Reed was arrested based on DNA tests.

Reed has maintained his innocence, stating that he had been having an affair with Stites who was engaged at the time to former police officer Jimmy Fennell. Since his conviction, Fennell had been imprisoned after pleading guilty in 2008 to kidnapping a different woman while on duty and the woman had said he also raped her. A prison inmate who served time with Fennell produced a sworn affidavit stating that he heard Fennell confess to killing Stites because she cheated on him with a black man.

The order staying execution followed an application for a writ of habeas corpus filed according to the provisions of Texas Code of Criminal Procedure Article 11.071 §5 and a motion to stay applicant’s execution. The application raised four claims:

The court found that the claims satisfied the requirements of the Article 11.071 § 5, causing them to remand for further proceedings. Judges Keasler and Yeary filed separate opinions. The Innocence Project, which provides representation for Reed, stated that “This opportunity will allow for proper consideration of the powerful and mounting new evidence of Mr. Reed’s innocence.”

Reed’s case has garnered notice from celebrities such as Kim Kardashian West and politicians like Senator Ted Cruz who have supported Reed in his requests for review of new evidence in his case.