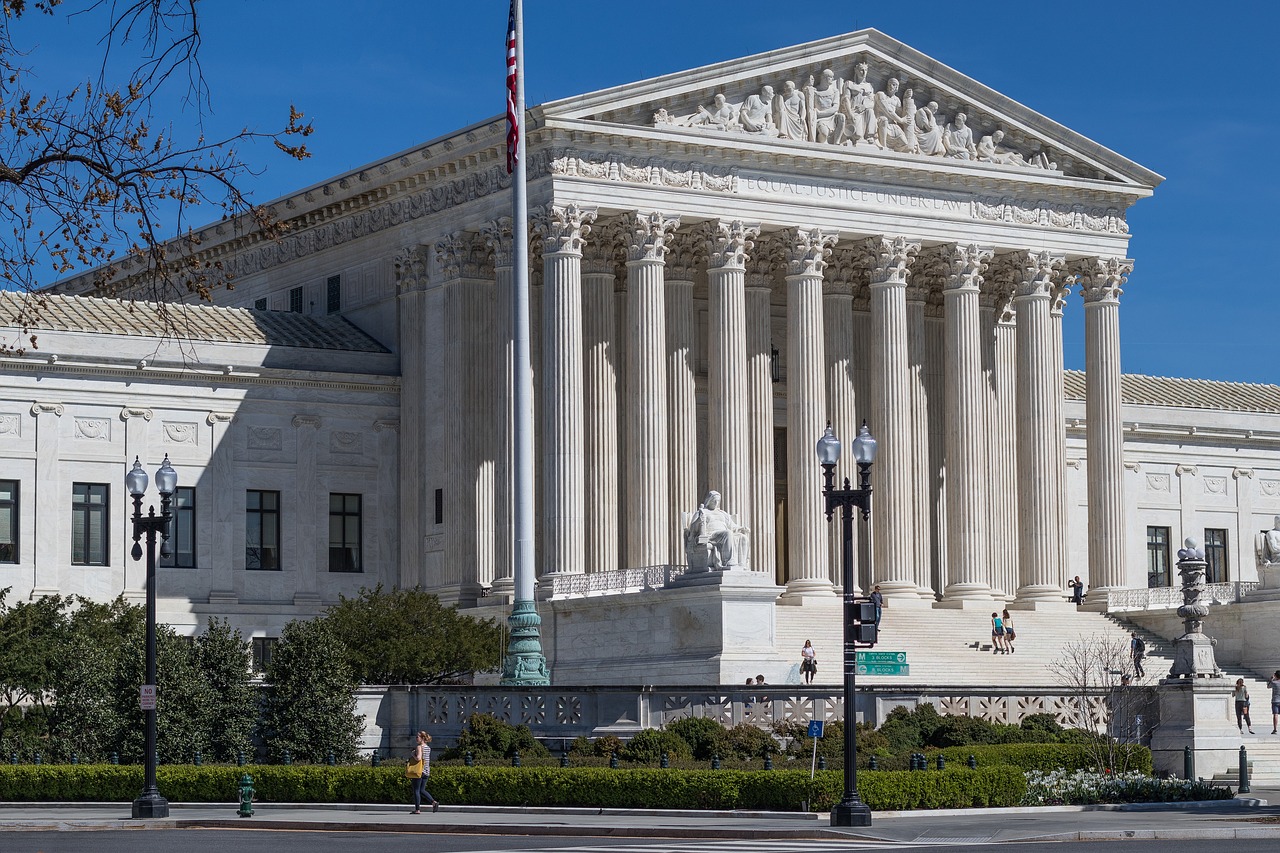 The other case that the Supreme Court heard on Wednesday is Retirement Plans Committee of IBM v. Jander. The central question in the case is whether a “‘more harm than good’ pleading standard can be satisfied by generalized allegations that the harm of an inevitable disclosure of an alleged fraud generally increases over time.” The petitioner argued that the generalized allegations were insufficient because they “could be made in every case.” The respondent argued that “ESOP fiduciaries owed the same duty of prudence as every other ERISA fiduciary, except they don’t need to diversify the fund’s assets.”