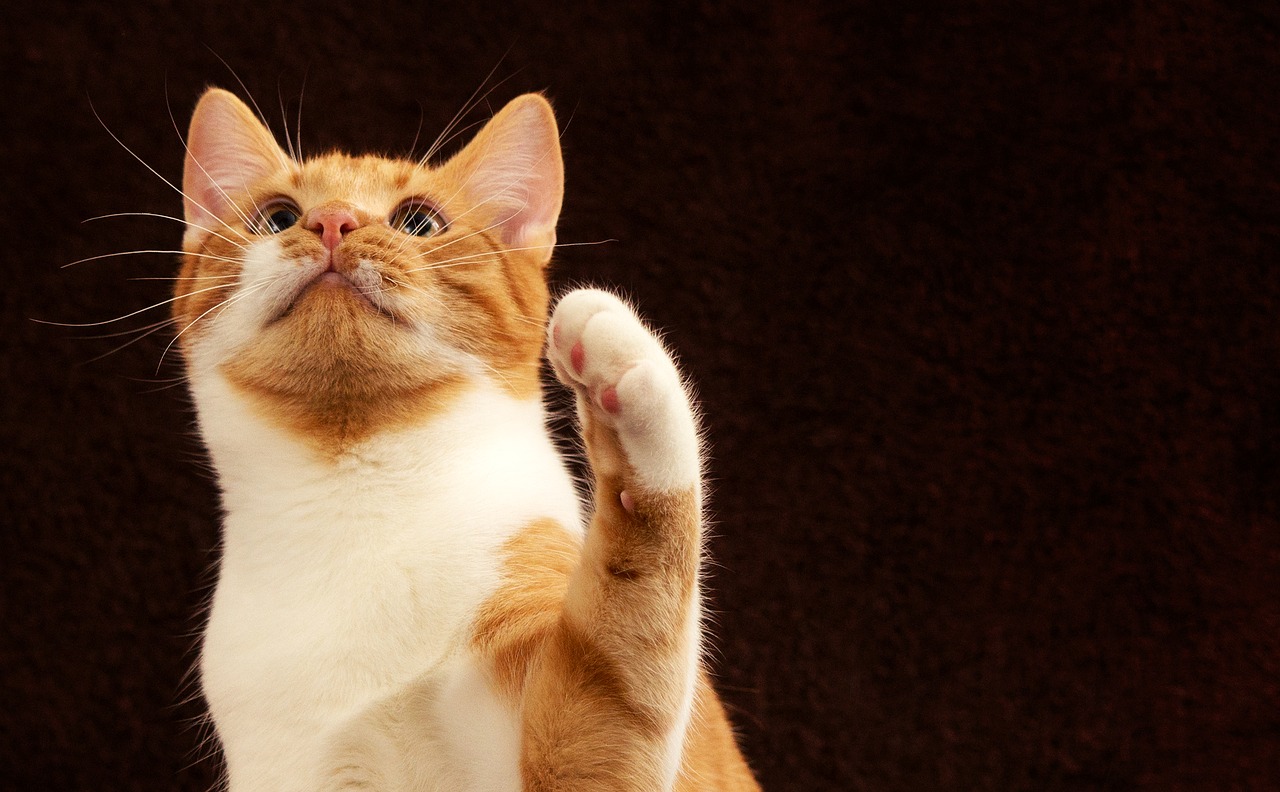 The US Senate on Tuesday unanimously passed the Preventing Animal Cruelty and Torture (PACT) Act, which makes certain types of animal cruelty a federal felony.

The bill expands upon a 2010 law criminalizing the creation or distribution of videos showing animals being crushed, burned or tortured. The underlying acts of cruelty had not yet been made illegal. The Act cracks down on these acts of cruelty and others when they occur in interstate commerce or on federal property, and would not conflict with local animal cruelty laws.

The bill was sponsored in the House by Ted Deutch (D-FL) and Vern Buchanan (R-FL) , where it passed a voice vote two weeks ago. It was sponsored in the Senate by Pat Toomey (R-PA) and Richard Blumenthal (D-CT). Deutch said that the bill “sends a clear message that our society does not accept cruelty against animals.”

The bill received endorsements from advocacy groups such as Animal Wellness Action and The Humane Society, with the President and CEO of the Humane Society’s Kitty Block calling it “one of the largest victories for animals in a long time.”

Law enforcement agencies including the National Sheriffs’ Association and Fraternal Order of Police also gave endorsements, citing the well-established connection between acts of animal cruelty and violent acts toward people.

The bill awaits President Donald Trump’s signature before it can be passed into law.