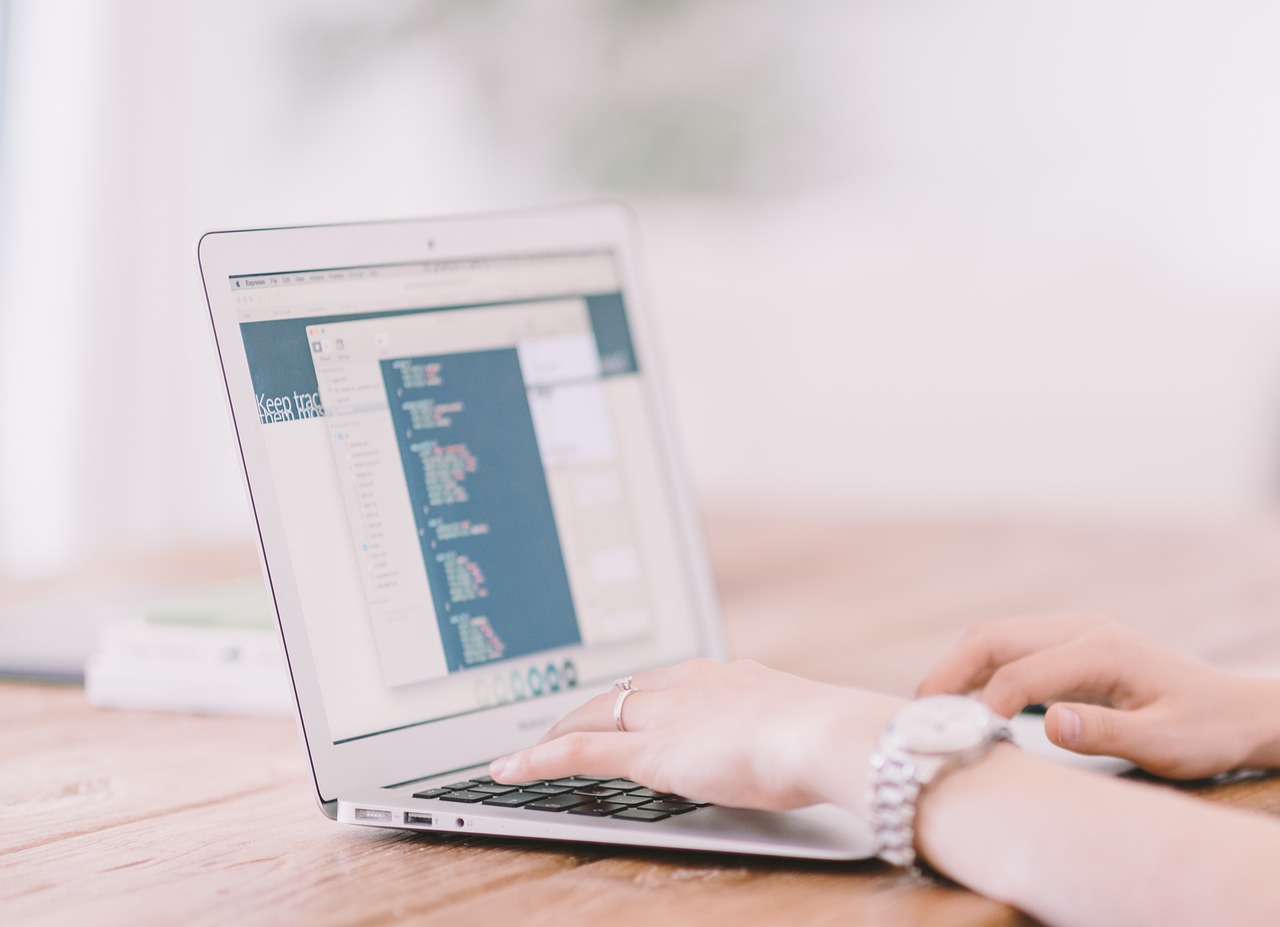 Research and advocacy group Freedom House found in a report published Monday that global internet freedom has declined for the ninth consecutive year.

Freedom House found that political leaders employed individuals to shape online opinions in 38 out of the 65 countries covered in the report. Cross-border influence, in which authorities in a growing number of countries have expanded efforts to manipulate the online environment and influence foreign political results, continues to be an issue. Social media platforms help facilitate propaganda and disinformation during election periods, as well as enable the collection and analysis of vast amounts of data on entire populations.

More repressive governments are acquiring social media surveillance tools that use artificial intelligence to find and silence perceived threats and undesirable expression. Even more democratic nations use mass monitoring, which increases the risk of abuse of civil liberties and decreases space available for civic activism, resulting in the arrests of social media users for political, social, or religious speech in 47 out of the 65 surveyed countries.

Freedom House noted that the world’s leading social media platforms are based in the US, which means that a large part of their exploitation was due to American neglect. As written in the report: “the United States must take the lead in rallying defenders of the open internet to fairly regulate a technology that has become a necessity for our commerce, politics, and personal lives.”

Since June 2018, 33 of the 65 countries surveyed have been on an overall decline. The most drastic decreases were in Sudan, Kazakhstan, Brazil, Bangladesh and Zimbabwe. China continues to be the world’s worst abuser of internet freedom.

In the US, internet freedom also declined. While there is no state censorship, law enforcement and immigration agencies expanded their surveillance of the public. Officials also increased monitoring social media platforms and conducted warrantless searches of travelers’ electronic devices. There was also a large amount of disinformation spread during political events.

Only 16 countries improved their internet freedom scores. According to Freedom House, of these 16, Iceland became the “world’s best protector of internet freedom.” There were no registered civil or criminal cases against users for online expression between June 2018 and May 2019.