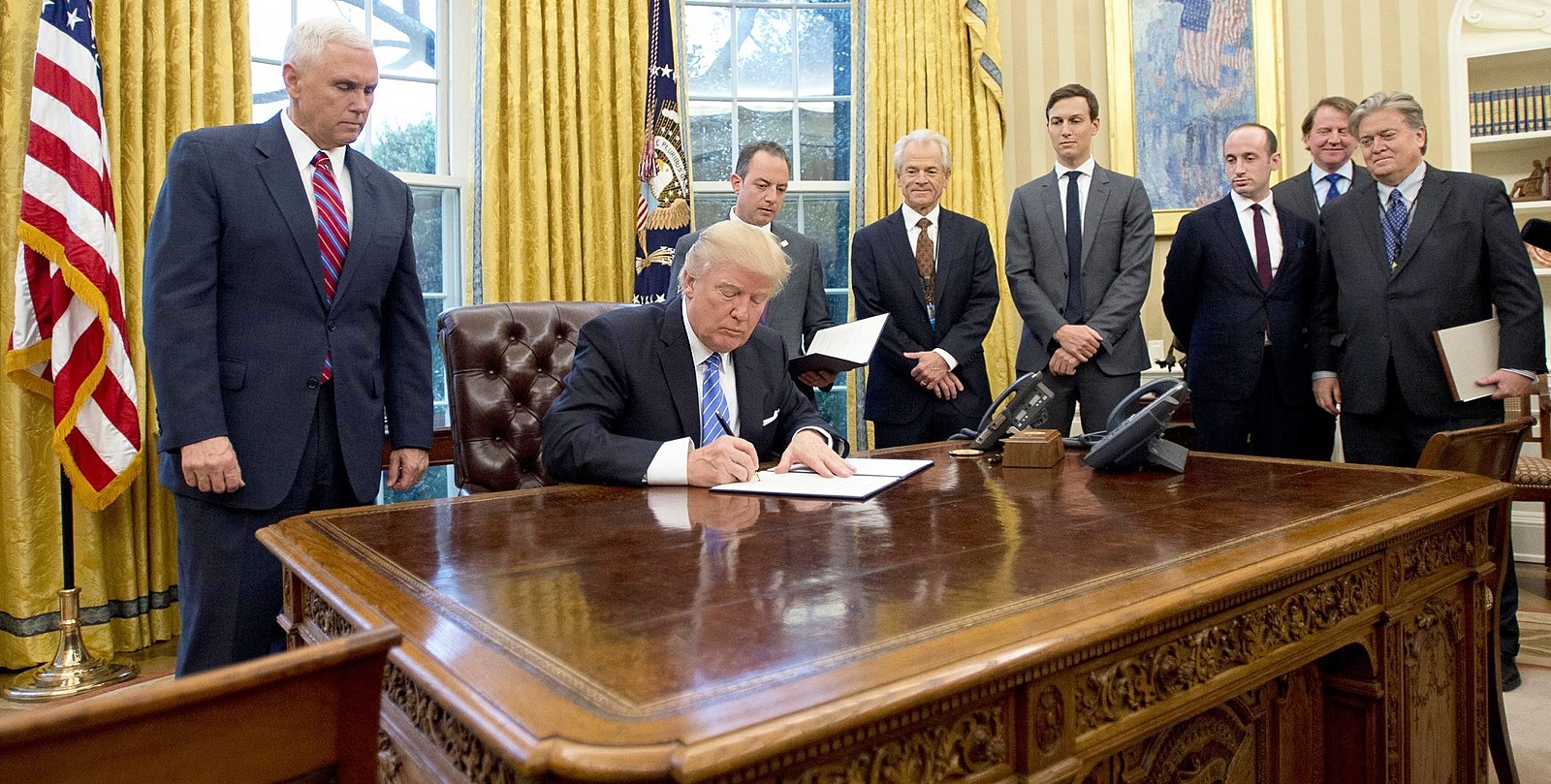 Three refugee resettlement agencies filed a lawsuit Wednesday challenging an executive order from US President Donald Trump that requires states and localities to sign off before refugees are settled in their jurisdiction.

HIAS, Church World Service and Lutheran Immigration and Refugee Service brought the action in the US District Court for the District of Maryland.

The organizations argue that this order will prevent refugees who have been waiting to be reunited with their families from doing so through existing resettlement resettlement programs. The order would require the agencies to obtain a permission letter from the state and local government where they plan to resettle refugees.

The lawsuit states that the order violates federal law, which requires federal agencies to make decisions about where the refugees are placed. The law leaves no room for state or local veto. Through the Refugee Act, state and local governments were to be consulted about placement but should not get to make decisions about placement. The law prioritizes settling refugees with their families and in communities where they can be successful.

The organizations plan to move for a preliminary injunction soon. An attorney for the International Refugee Assistance Project, which is representing the organizations, stated, “Communities across the United States stand ready to welcome refugees, including Americans who have been waiting years to reunite with family members. A single local politician should not be able to veto these displays of basic humanity.”