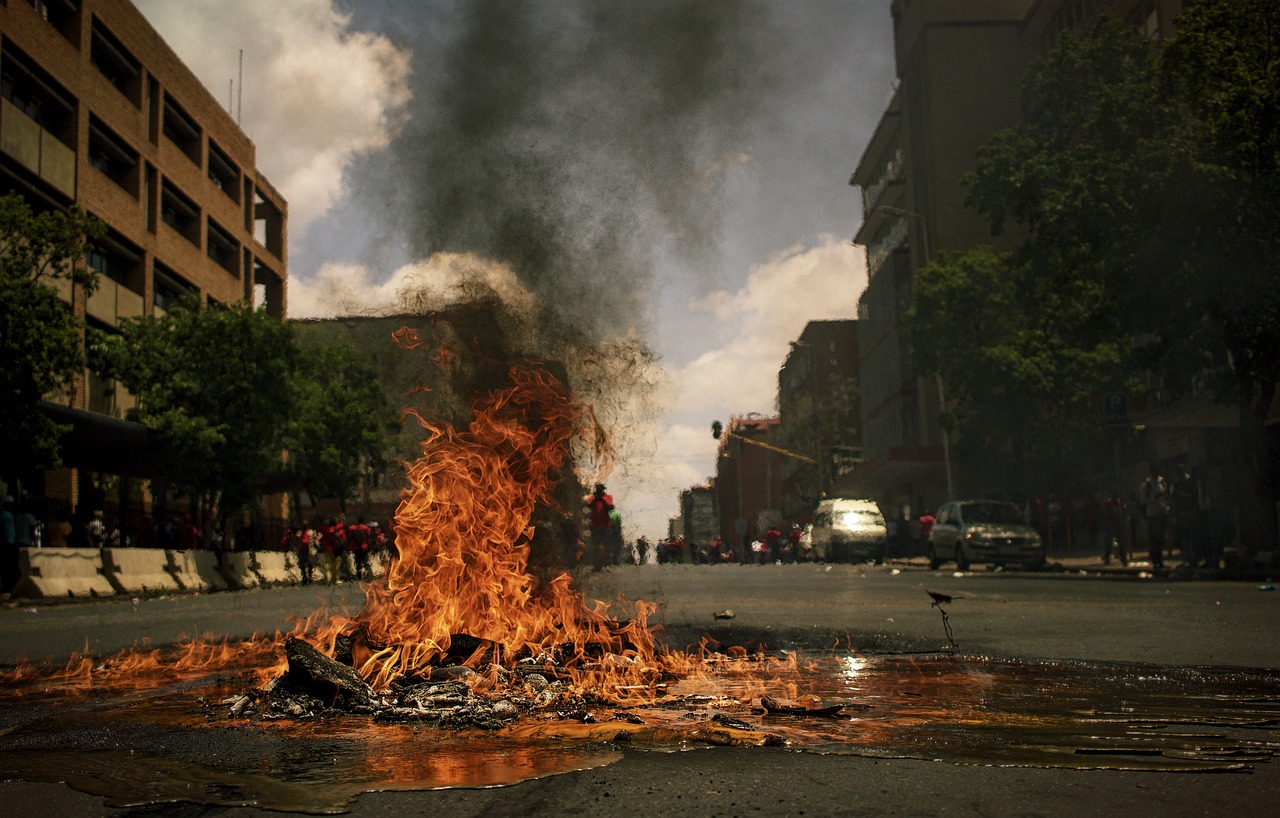 Protests have broken out across Iran after President Hassan Rouhani announced Friday that petrol will be rationed and the government subsidy will be reduced, causing prices to increase by over 50 percent. Under the new plan, the government has stated that the excess funds created by the price increase will be redistributed to those families that need it most.

The government of Iran has long provided a subsidy on gas prices to its citizens. Under the new guidelines, citizens will be able to buy 60 litres (~16 gallons) of petrol a month at the cost of 15,000 Iranian rials (USD 0.13) a litre. Every additional liter after the 60-litre cap will cost 30,000 Iranian rials (IRR) per liter. Under the previous guidelines, citizens were able to purchase up to 250 litres at 10,000 IRR per litre. These prices may at first appear incredibly low when compared to other countries. However, a combination of supply rationing, the plummeting value of the rial, rampant inflation, international sanctions, and other economic problems means that this increase will have sharp ramifications for the Iranian people.

According to a statement by the Iranian government:

The main goal of this move was to decrease the pressure that is on people on the one hand, and not increase the price for those who consume [a] normal amount of petrol. This is why we set a price for the first 60 litres and an unsubsidised price for any amount above that.

The new guidelines are expected to create an extra 300 trillion IRR (USD ~7 million) annually. According to the Iranian government,”[t]he government was long looking for a way to help and support the lower-income classes who are under pressure because of economic conditions, but it was not able to do so because of low income sources and the budget.” As a result, this price hike plan was devised, and its funds will be redistributed to low-income families every month to help alleviate the growing economic burdens many in Iran are facing.

Following the announcement, large protests broke out in at least 10 major Iranian cities, including the capital, Tehran. Protesters have reportedly blocked roads with abandoned vehicles, damaged fuel stations and attempted to set fuel depots alight. The protesters are calling for an immediate end to the new fuel rations and an increase in the government subsidy. Many protesters also are expressing fears that the newly created excess funds will not be redistributed to the people.

Protesters have also clashed with police and Revolutionary Guard units throughout the country. At least twelve people have died since the start of the protests, although many reports suggest that the number of deaths may, in fact, be much higher. Government forces have repeatedly fired their weapons into the air to disperse crowds. However, the exact details of how many protesters were killed or injured remains unclear.

Coverage of these protests have been limited by the National Security Council’s decision, on Saturday, to shut down the internet throughout the country. The limited state-run “intranet” is still operating for government approved sites. As a result of this move, international media has had a very limited opportunity to follow the events on the ground as they develop. The Iranian government is reporting that most of the protests have subsided by Monday, but the continuation of the internet blackout suggests that at least some are ongoing.