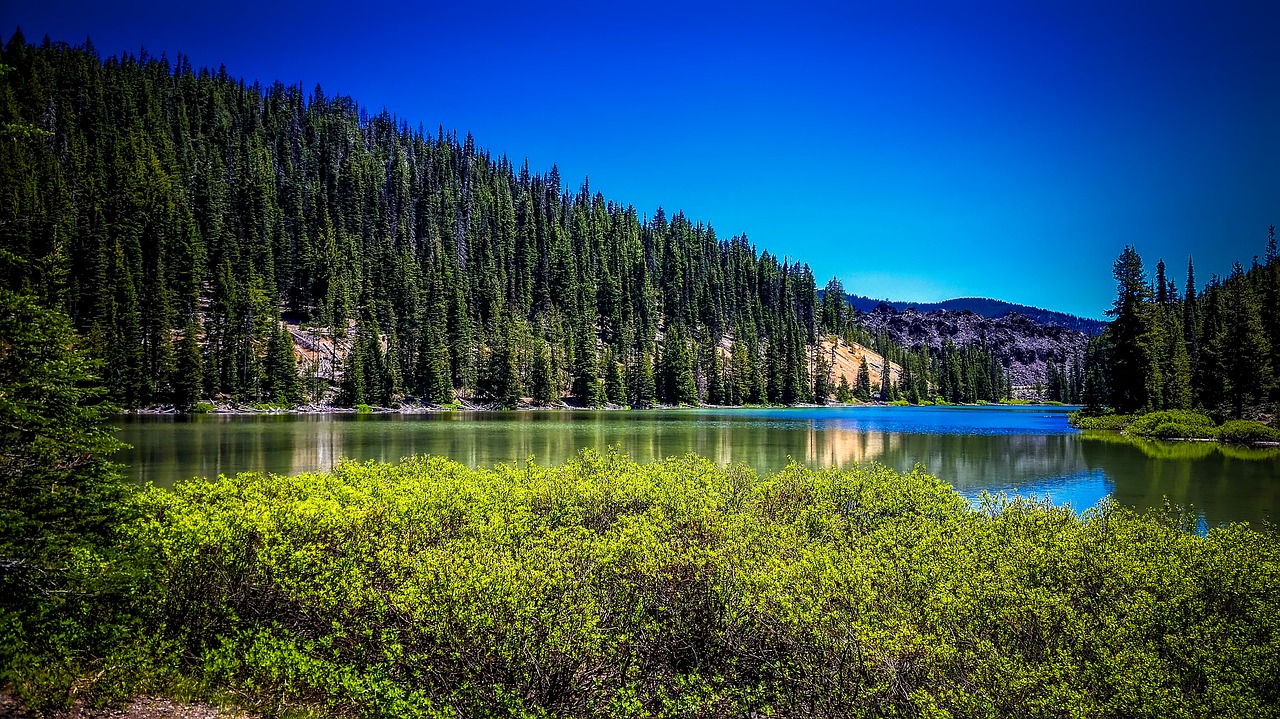 The Supreme Court of the State of Oregon on Wednesday confirmed an appellate court’s decision, finding that the sale of a parcel of the Elliott State Forest was illegal.

This case arose when the State Land Board voted to sell a parcel of the Elliott State Forest, which is part of the common school lands granted to the state to offset the cost of managing the lands. Seneca Jones Timber Company, the sole bidder, entered into a purchase and sales agreement with the state in April 2014.

Cascadia Wildlands and others challenged the sale on the grounds that the land in question was part of common school lands that the federal government had granted to the state and was prohibited from being sold under ORS 530.450, which indefinitely removed from sale any national forest land transferred to the state for the purpose of establishing a state forest.

The case is remanded to circuit court for further proceedings.