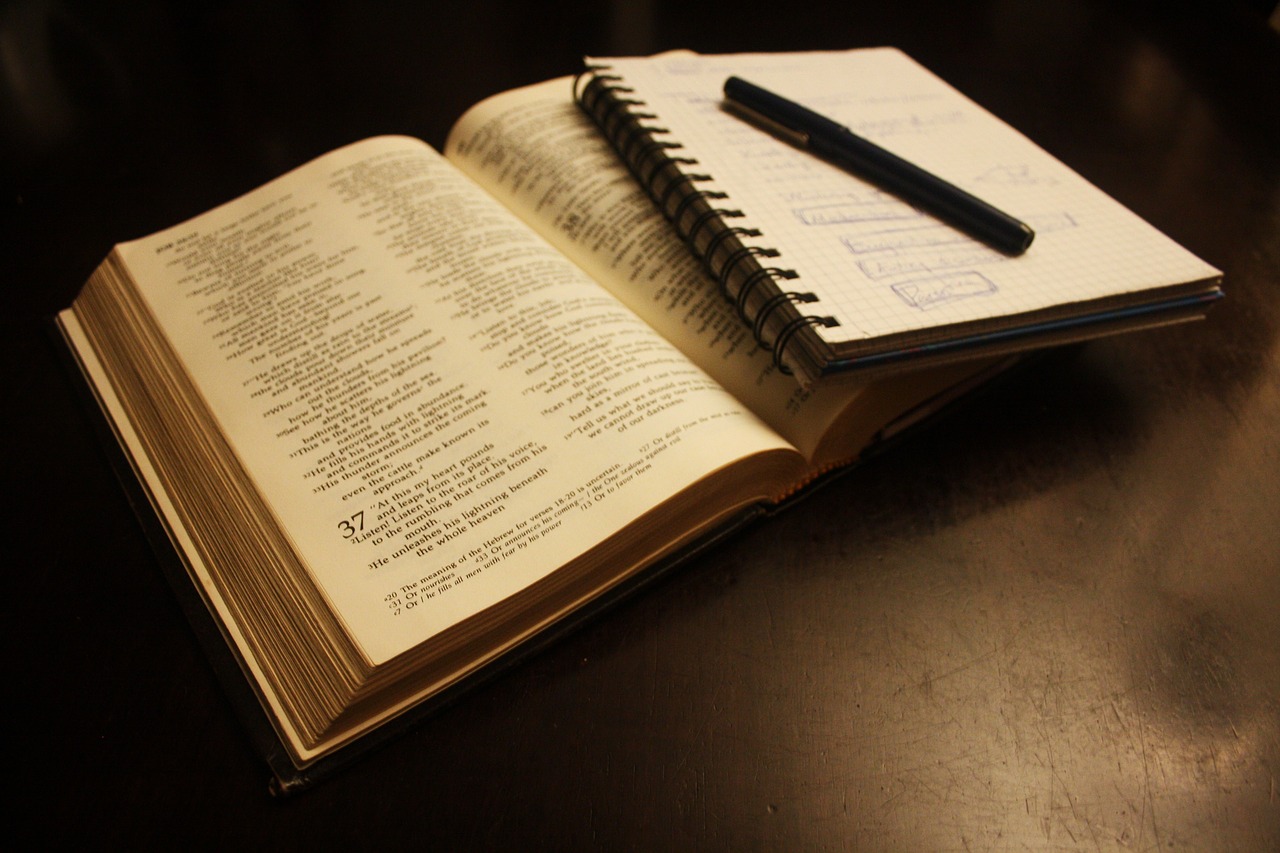 If enacted into law, this bill would protect students’ religious expressions in schools, whether they are students in public, STEM, community, or college-preparatory boarding schools. It would also ensure that activities involving religious expression are treated in the “same manner” as secular activities.

The bill defines “religious expression” as prayer, religious gatherings, distribution of religious literature, and “[a]ny other activity of a religious nature, including wearing symbolic clothing or expression of a religious viewpoint, provided [it] … is not obscene, vulgar, offensively lewd, or indecent.”

prohibit[ing] a student from engaging in religious expression in the completion of homework, artwork, or other written or oral assignments. Assignment grades and scores shall be calculated using ordinary academic standards of substance and relevance, including any legitimate pedagogical concerns, and shall not penalize or reward a student based on the religious content of a student’s work.

There are concerns that this particular change may undermine objective grading, though, by permitting religious beliefs to supplant evidence-based learning in subjects including history, STEM and social sciences.

The Ohio Senate and governor would need to approve the bill before it becomes law.