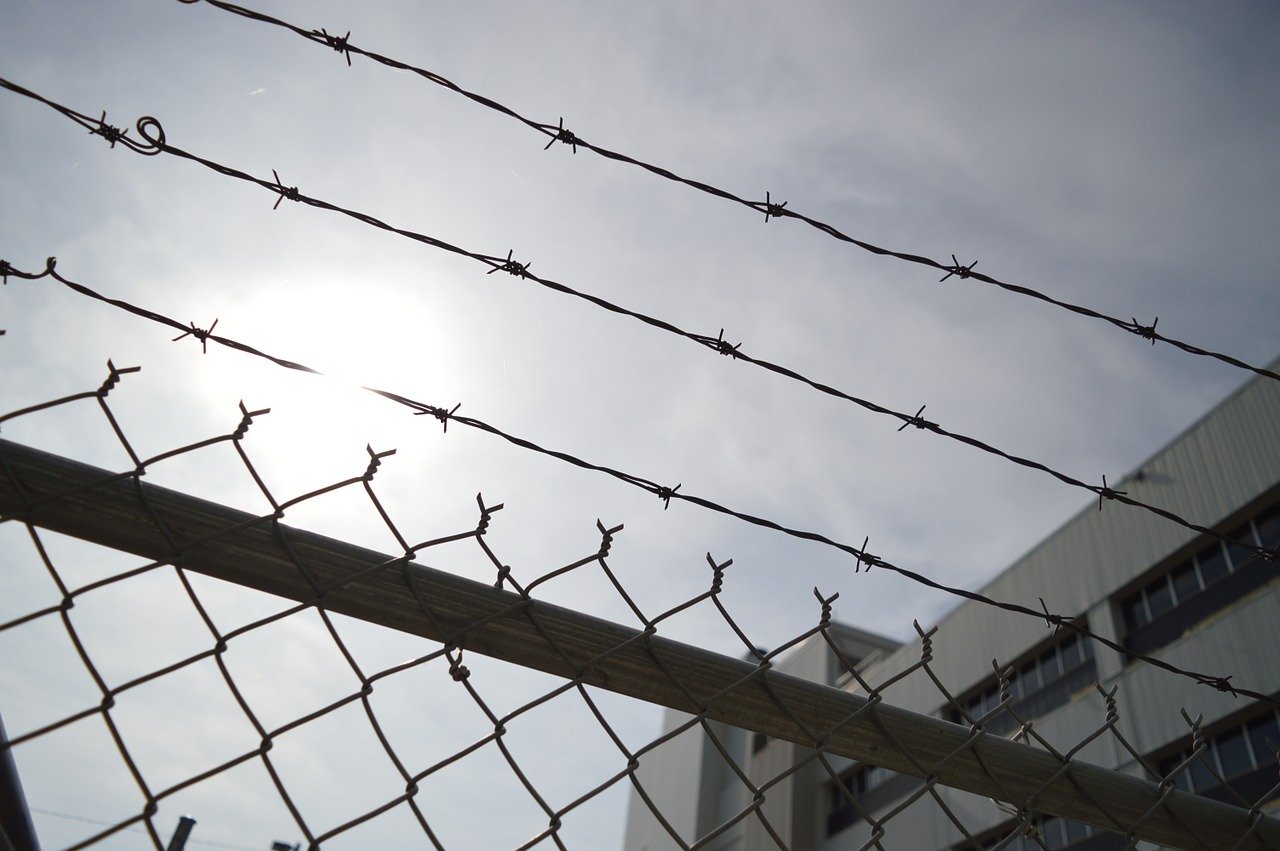 According to a new report by the International Consortium of Investigative Journalists, authorities at the camps were instructed on when and how to let detainees leave to see loved ones and use the bathroom, provisions on preventing “abnormal deaths,” and how to maintain secrecy of the camp and its image.

The documents and report also shed light on other methods used by the Chinese government in monitoring potential detainees and carrying out their arrests, which, the document specifies, should be carried out in almost any circumstances where there is suspicion of an individual that requires their “general indoctrination”  and education to be had in the camp.

The Chinese government currently holds an estimated 800,000 to 2 million Muslim Uighurs and other minorities living in the Western region of Xinjing in “reeducation camps” with the stated aim of preventing spread of radicalism and terrorism.

Knowledge of China’s mistreatment  of the Muslim minority is not new, and in July was called out by US Secretary of State Mike Pompeo as the “stain of the century,” directly inconsistent with the guarantee of religious belief in the Chinese Constitution.

The new details revealed by the leaked documents and International Consortium of Investigative Journalists report, however, have shed an entirely new light on the exact operative instructions for detention and arrest by the Chinese government upon the minorities.

In October the US placed eight Chinese tech firms on an Entity List in response to the Chinese detention of minorities.

While this latest report is the second within one month that has examined leaked documents—the first was a report by the New York Times that examined more than 400 pages revealing official government formation of policies against the Uighers—the full response from the US and other nations has yet to be seen.