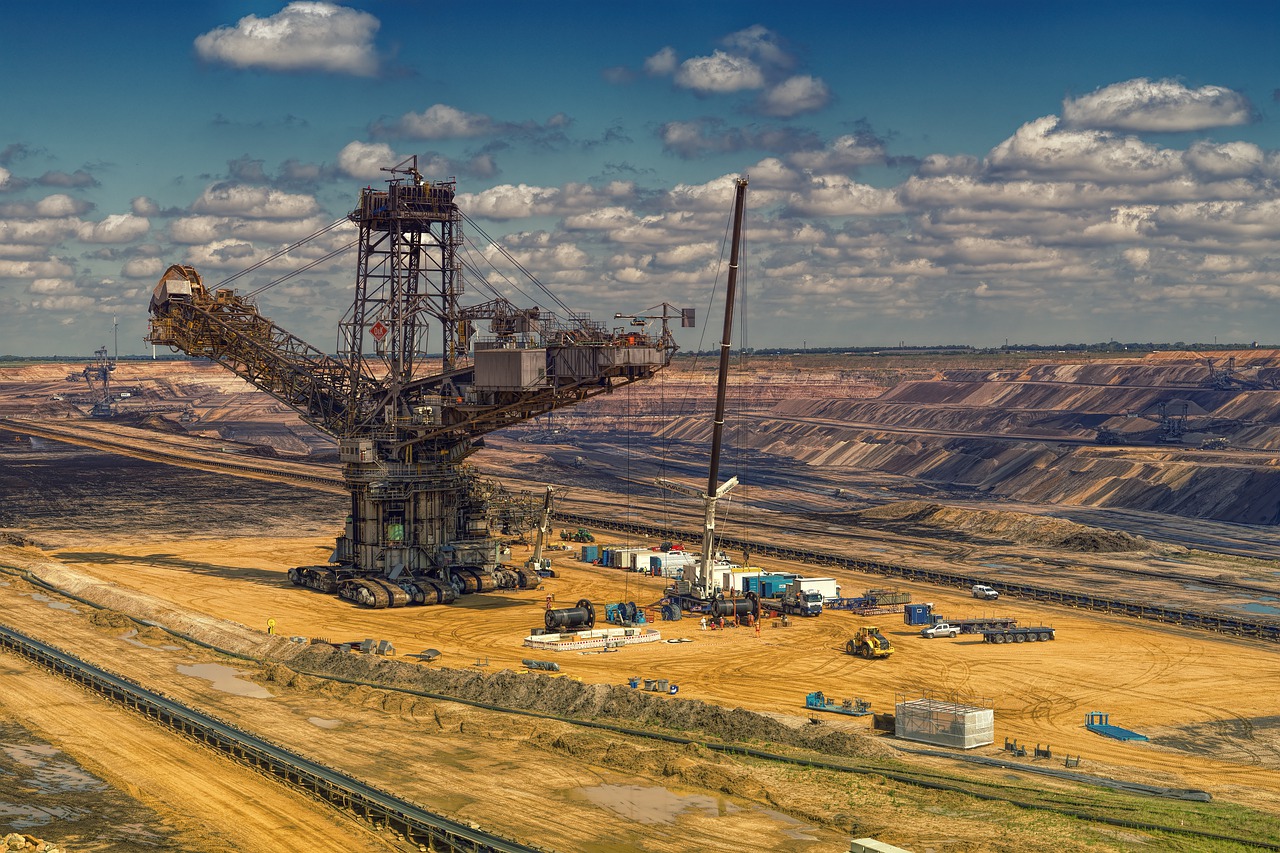 The company had entered into forbearance agreements on October 2 to hold outstanding loans under Superpriority Credit and Guaranty Agreement, with the forbearance due to terminate on October 28.

President and CEO Bob Murray is a noted Trump campaign donor who has advocated on behalf of the US coal industry. This bankruptcy filing follows continued attempts by the Trump administration to reverse environmental regulations and subsidize coal use in power plants.