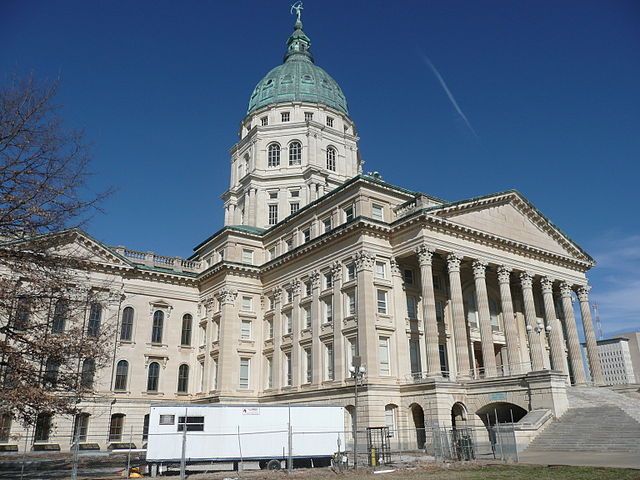 The Kansas redistricting policy began in the 1990s and adjusted federal census data not to include college students and military personnel, given the non-permanent status of these individuals. The office of the Secretary of State suggested that “the adjustment of the 2010 Census resulted in subtraction of nearly 14,000 (-0.48%) people,” from the total population figures reported by the US Census.

The 2010 adjustment process was reported to cost over $250,000. Kansas Secretary of State Scott Schwab estimated the cost of the 2020 adjustment would have been nearly $834,000. Schwab was actively opposed to the adjustment policy both because of the cost and his belief that it disproportionately benefited urban counties.

The change in policy will likely have the strongest impact on communities with higher concentrations of students. The University of Kansas’s Douglas County, for example, lost nearly 11 percent of its population during the last census adjustment. Similarly, Riley County, home of Kansas State University, lost more than 15 percent of its population under the last adjustment.

The amendment faced little opposition in the Kansas legislature, passing unanimously in the Senate. Only seven of 125 House members voted against the proposal.

Voters approved the amendment by about 60 percent to 40 percent. The amendment’s approval does not change the process the legislature uses to draw congressional districts. Instead, legislative districts drawn by the 2022 legislature will now be based on the state population as counted during the 2020 federal census.