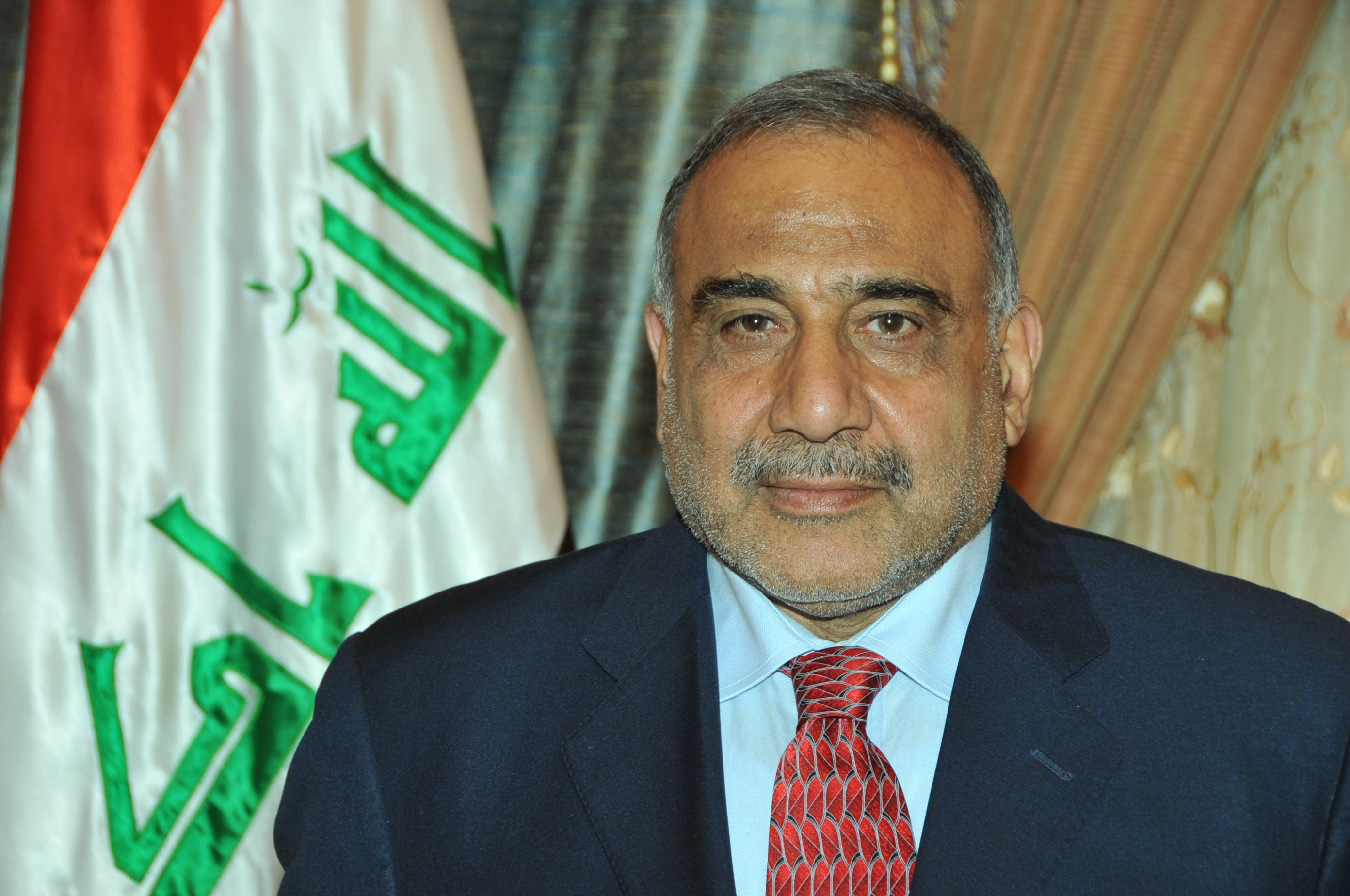 The Prime Minister of Iraq, Adil Abdul-Mahdi, on Friday announced his resignation after nearly two months of increasingly violent protests.

Earlier on Friday, Grand Ayatollah Ali al-Sistani, a key religious figure in Iraq and one of the nation’s most respected Shiite clerics, condemned the violence against protestors and called for a shift in government. Abdul-Mahdi’s statement later that day stated, “In response to this call, and in order to facilitate it as quickly as possible, I will present to parliament a demand [to accept] my resignation from the leadership of the current government.” Abdul-Mahdi is expected to formally submit his resignation to the parliament in the coming days.

The protests in Iraq started on October 1 in response to Abdul-Mahdi’s failure to bring to fruition many sweeping reforms he promised before his election. Abdul-Mahdi was picked as a political moderate between opposing parties.

In response to this failure, many young protestors took to the streets calling for aid in alleviating economic concerns and expressing a need to address growing fears of government corruption. The initial protests lasted six days and resulted in the deaths of 149 Iraqi civilians, mostly by government forces. As a result of these initial protests, the government promised sweeping economic reforms and a reorganization of cabinet officials.

Protesters, though, became increasingly dissatisfied with government inaction and by late October protests broke out once again. Since the renewal of these protests, it is believed that almost 400 civilians have been killed and over 15,000 injured.

It remains unclear if Abdul-Mahdi’s resignation will be enough to quell the protest movement or if it will continue until the broader demands of sweeping government reform are met.

On June 7, 1893, Mohandas Ghandi committed his first act of civil disobedience in South Africa. Because he was an Indian, Ghandi was ordered to move to the third class section of a train, despite holding a first class ticket. When he refused, Ghandi was thrown off of the train. Ghandi would go on to organize efforts by Indians living in South Africa to oppose racial discrimination there by founding the Natal Indian Congress. He would then return to his native India to lead its drive for independence from Great Britain.

Learn more about the Natal Indian Congress from the South African History Archive.

US Supreme Court ruled contraceptive use protected by privacy right

On June 7, 1965, in Griswold v. Connecticut, the US Supreme Court held that the use of contraceptives was protected by the constitutional right of privacy.

Learn more about the impact of this case from the Planned Parenthood Federation of America.