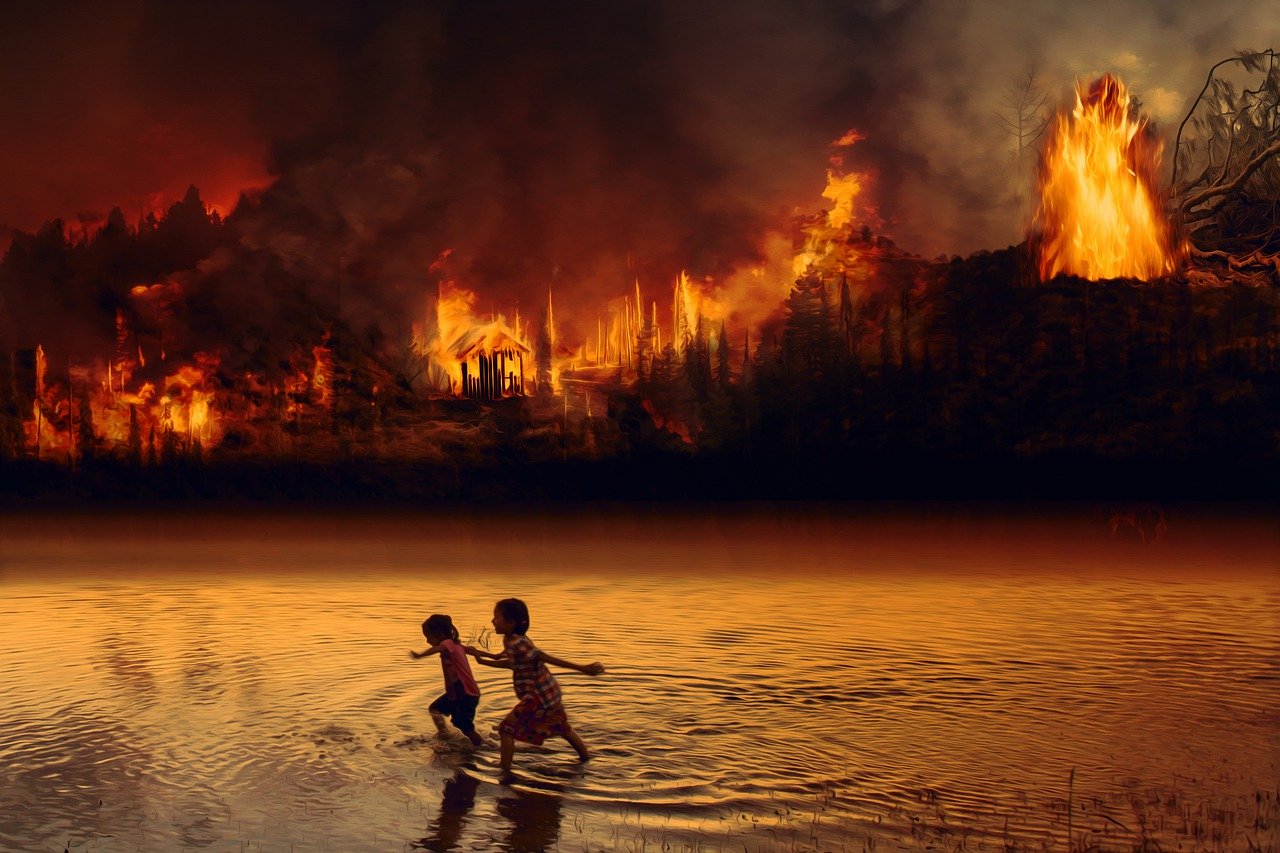 Groups including Brazil’s Human Rights Advocacy Collective and the Dom Paulo Evaristo Arns Commission for Human Rights on Wednesday submitted a written recommendation to Fatou Bensouda, chief prosecutor of the International Criminal Court (“ICC”), reporting the need for a preliminary examination into genocide and systematic attacks against indigenous people by President Jair Messias Bolsonaro in Brazil.

This informative note walks through the dismantling of environmental protections of the Amazon rainforest, detailing how “[u]nder the pretext of developing the Amazon Region, the Bolsonaro Administration is turning government policy into encouragement for attacks on Brazil’s indigenous peoples and their lands.” The report further details the upsurge of deforestation and increased forest fires, explaining their cumulative devastating effects. Despite scientific data, Bolsonaro has dismissed potential consequences and encouraged burn-offs in Amazonia.

The report also states that these acts by the Bolsonaro Administration “constitute crimes against humanity” that may result in the extermination of indigenous people who are wholly dependent on the fragile ecosystem. These people will be disproportionately affected by environmental degradation if pollution, loggers and land-grabbers remain unchecked. Indigenous populations are also at risk of forcible transfer away from their inhabited lands, and they are at risk of persecution as indicated by the Government’s deliberate failings.

The note addresses questions of jurisdiction and competence, explaining that an alleged genocide is within the purview of the ICC.

The submission closes with three requests of the ICC, specifically seeking the prevention of crimes by Bolsonaro; an initiated investigation of alleged crimes under the jurisdiction of the ICC; and the proceeding of this investigation based on reported facts.