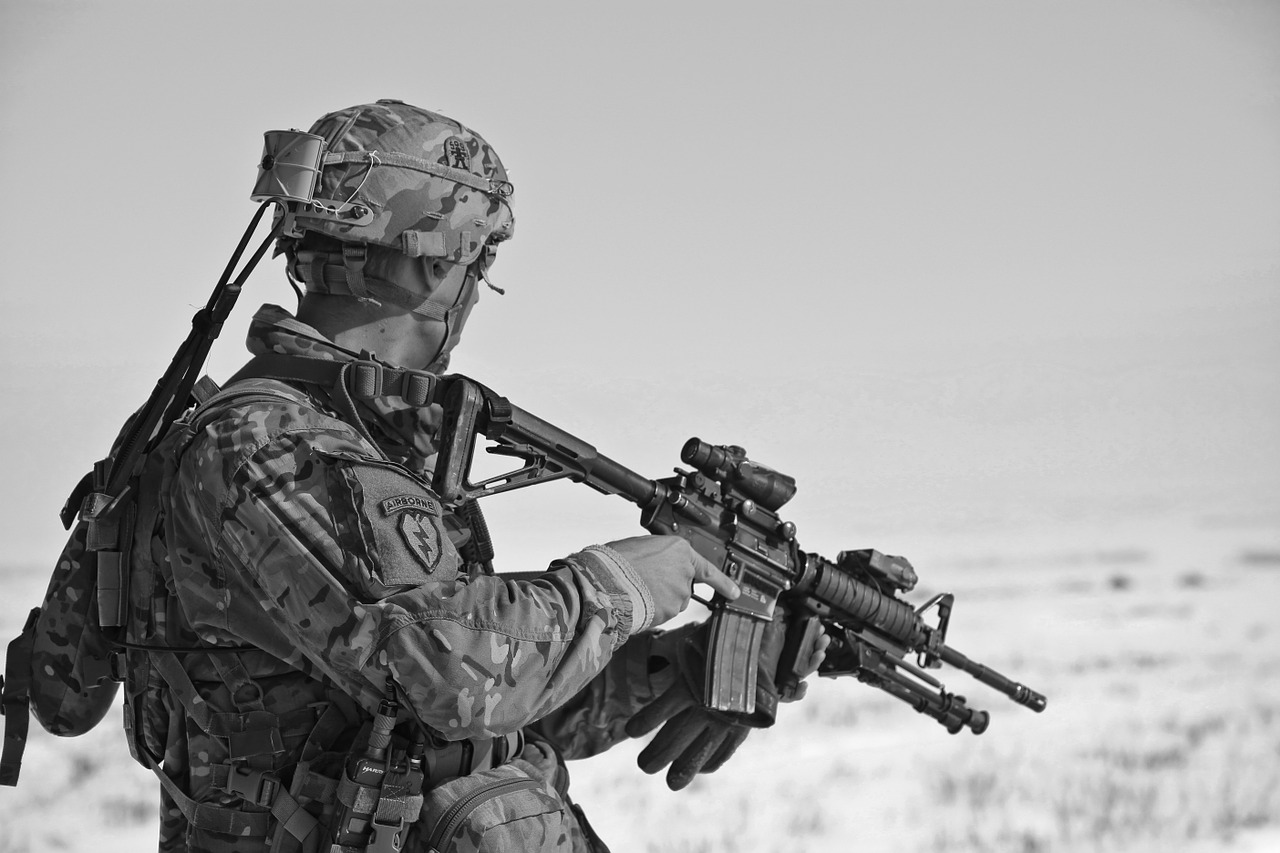 Afghan paramilitary forces belong to the Afghan National Directorate of Security (NDS), but they have been recruited, trained, equipped and overseen by the CIA. The US provides logistical support, as well as intelligence and surveillance for targeting during kill-or-capture operations. US special forces personnel, usually Army Rangers, often are deployed alongside the paramilitary forces during these operations.

US military officials want to retain these forces as a defensive wall against Al-Qaeda and the Islamic State. However, some of these troops have been responsible for executions that have not been legally authorized, disappearances, indiscriminate airstrikes, attacks on medical facilities, and other violations of international humanitarian law. Many of these events have become daily occurrences for many communities. Paramilitary force operations to kill or capture insurgents often result in civilian injury. In its report, Human Rights Watch documented fourteen cases between 2017 and mid-2019 in which these forces committed serious abuses. Most often, these abuses are the result of mistaken identity, poor intelligence, or political rivalries.

As noted within the report:

Afghan National Defense and Security Force (ANDSF) officials and their US counterparts contend that night raids backed by air operations are necessary in a war in which insurgent forces deploy among the civilian population. But Taliban forces unlawfully putting civilians at risk does not justify Afghan and US military operations that cause indiscriminate or disproportionate loss of civilian life, nor attacks on medical facilities. The deliberate killing of civilians or combatants in custody is never lawful.

All parties must abide by international humanitarian law, which prohibits deliberate or indiscriminate attacks on civilians, summary executions of anyone in custody, and enforced disappearances.

Among other recommendations, Human Rights Watch suggested that the Afghan government immediately disarm and disband pro-government armed groups and that the government should cooperate with investigations into these allegations. Human Rights Watch recommended that the US clarify responsibility for operations for the Afghan paramilitary forces, as well as comply with international humanitarian law to protect civilians from attack.