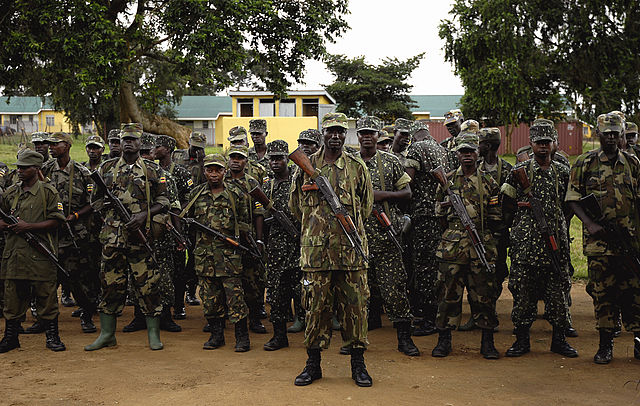 In addition to this, the police have been arresting journalists and detaining students for days without charges. HRW urges the government to investigate these abuses of authority.

On October 22, 12 students protested fee increases on campus and were arrested. After one of the protesters received threatening text messages saying she should not protest, she was reported missing and later found unconscious near the university.

On October 23, soldiers entered one of the residence halls and “indiscriminately beat students” and destroyed their property. Multiple students went to the hospital with injuries.

The police also attacked journalists as they attempted to take photos of the police abusing students.

A military spokesperson stated on November 1 that a board of inquiry has been set up to find out what happened and to determine a course of action. Both Ugandan and international law protects the freedom of assembly and peaceful protest. Force is only allowed when necessary and appears to have been excessive in this case.