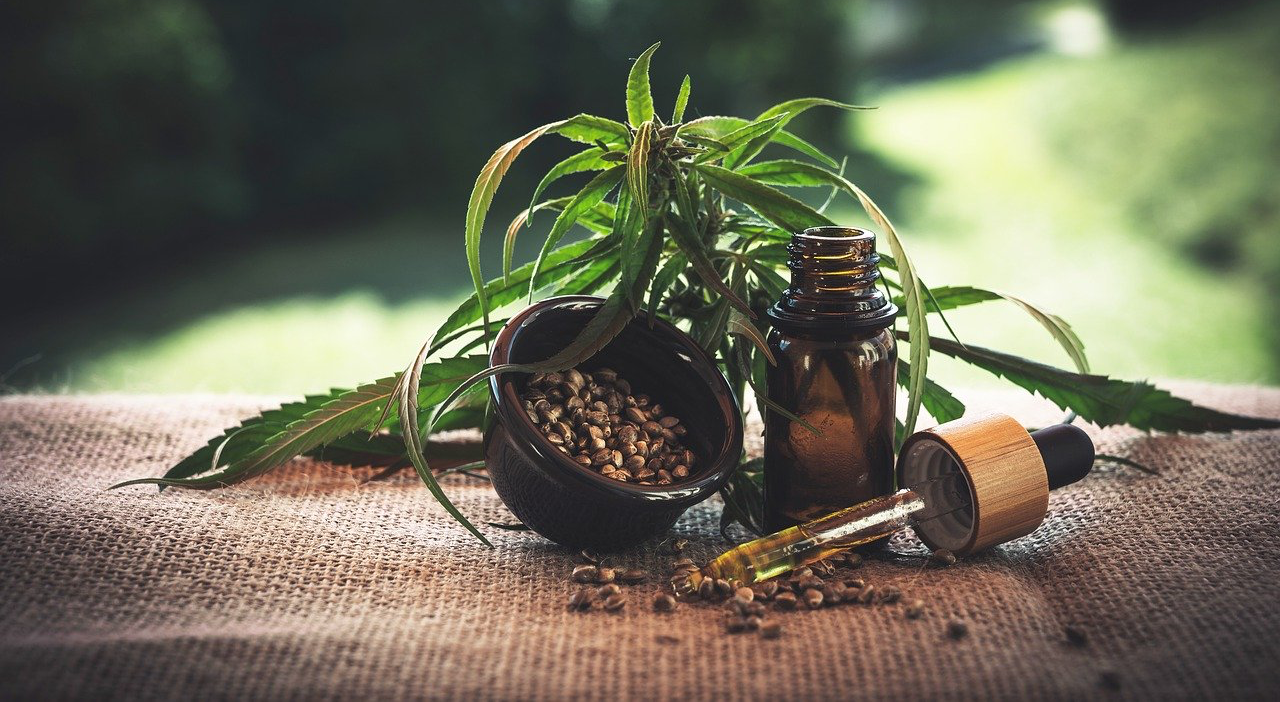 The US House Judiciary Committee approved a bill on Wednesday that would remove marijuana from the list of Schedule I narcotics, effectively legalizing it at the federal level if passed into law.

The Marijuana Opportunity Reinvestment and Expungement (MORE) Act passed by a vote of 24-10 following the Committee’s markup, thereby sending the bill to the full Chamber of the House for a vote. According to a press release from the Judiciary Committee, “the MORE Act aims to correct the historical injustices of failed drug policies that have disproportionately impacted communities of color and low-income communities by decriminalizing marijuana at the federal level.”

The Act would decriminalize marijuana at the federal level by removing it from Schedule I of the Controlled Substances Act and allow states to regulate it as they choose. Additionally, the bill provides rights and procedures for the expungement of prior marijuana convictions. The bill would also assess a 5 percent sales tax on marijuana products and enable the Small Business Administration to allocate funding for legitimate cannabis-related small businesses. It would also create non-discrimination protections for people with felony marijuana convictions who are otherwise eligible to receive federal public benefits (such as housing or food stamps) and require the Bureau of Labor Statistics to collect data on the demographics of the marijuana industry, to ensure that people of color and those who are economically disadvantaged are participating in the industry in an equitable way.

A companion bill was introduced in the Senate by Kamala Harris (D-CA) in July, but no action has been taken on it.

View the announcement of the Committee’s markup of the MORE Act here.