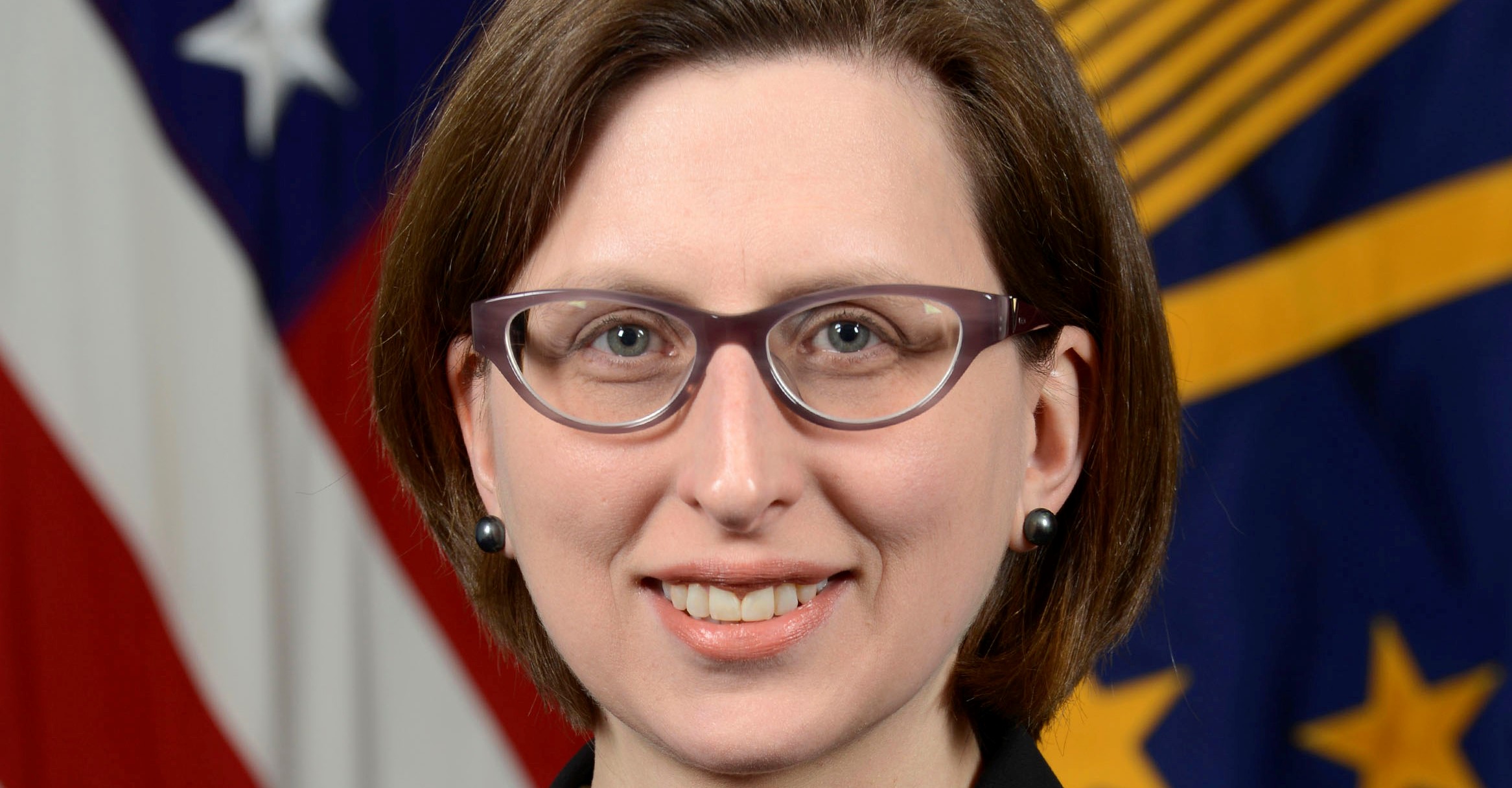 The three House of Representatives committees leading the impeachment inquiry into President Donald Trump released the transcript of the deposition of Deputy Assistant Secretary of Defense for Russia, Ukraine and Eurasia Laura Cooper on Tuesday in which she testified that the Pentagon was not informed of the rationale for the Trump administration’s decision to withhold military aid to Ukraine.

The House of Representatives is currently investigating Trump for allegedly attempting to induce the government of Ukraine into publicly launching an investigation into former Vice President and potential Democratic Party presidential candidate Joe Biden in an effort to discredit Biden. As part of the formalized public impeachment proceedings adopted by the House at the end of October, the House committees are releasing transcripts of the depositions previously conducted in closed depositions with administration officials. Kent testified before the House committees on October 23 despite objections by the Trump administration and Republican lawmakers that the impeachment inquiry was unlawful and witnesses were not required to appear when subpoenaed. Cooper’s testimony was also interrupted for nearly five hours by a group of unauthorized Republican congressmen who entered the secure deposition room and refused to leave.

In her testimony, Cooper said that the Department of Defense was given no advance warning of the hold or reason why the congressionally approved aid to Ukraine was withheld. In addition, Cooper said that Ukraine knew about the hold before it was publicly revealed, stating that “before the kind of press broke on it, we were hearing that there were signs of concern [from Kiev].” In her conversations with then-Ukraine envoy Kurt Volker, Cooper was told that the release of the aid was contingent on a “statement,” alluding to the alleged demands by Trump that the Ukrainian government publicly announce an investigation into Biden. Cooper additionally said that Pentagon staff was concerned about the legality of the hold on the aid, adding that “the comments in the room at the deputies’ level reflected a sense that there was not an understanding of how this could legally play out.” Cooper was eventually told by the Office of Budget and Management that the hold was because of concerns by the Trump administration over corruption in Ukraine, but she testified that the Department of Defense had already investigated corruption in the country and certified that Ukraine was in a position to receive the aid prior to its approval by congress in May. Cooper also testified that a shipment of Javelin missiles was separately withheld from Ukraine because of concerns by Acting White House Chief of Staff Mick Mulvaney that “Russia would react negatively.”

In addition to the release of Cooper’s testimony, the house impeachment panel released transcripts for the depositions of Catherine Croft and Christopher Anderson, two State Department employees who served as deputies under Volker during his time as envoy to Ukraine. Over the last week the house impeachment panel has also released transcripts of depositions by Deputy Assistant Secretary of State George Kent and current US diplomat to Ukraine William Taylor.