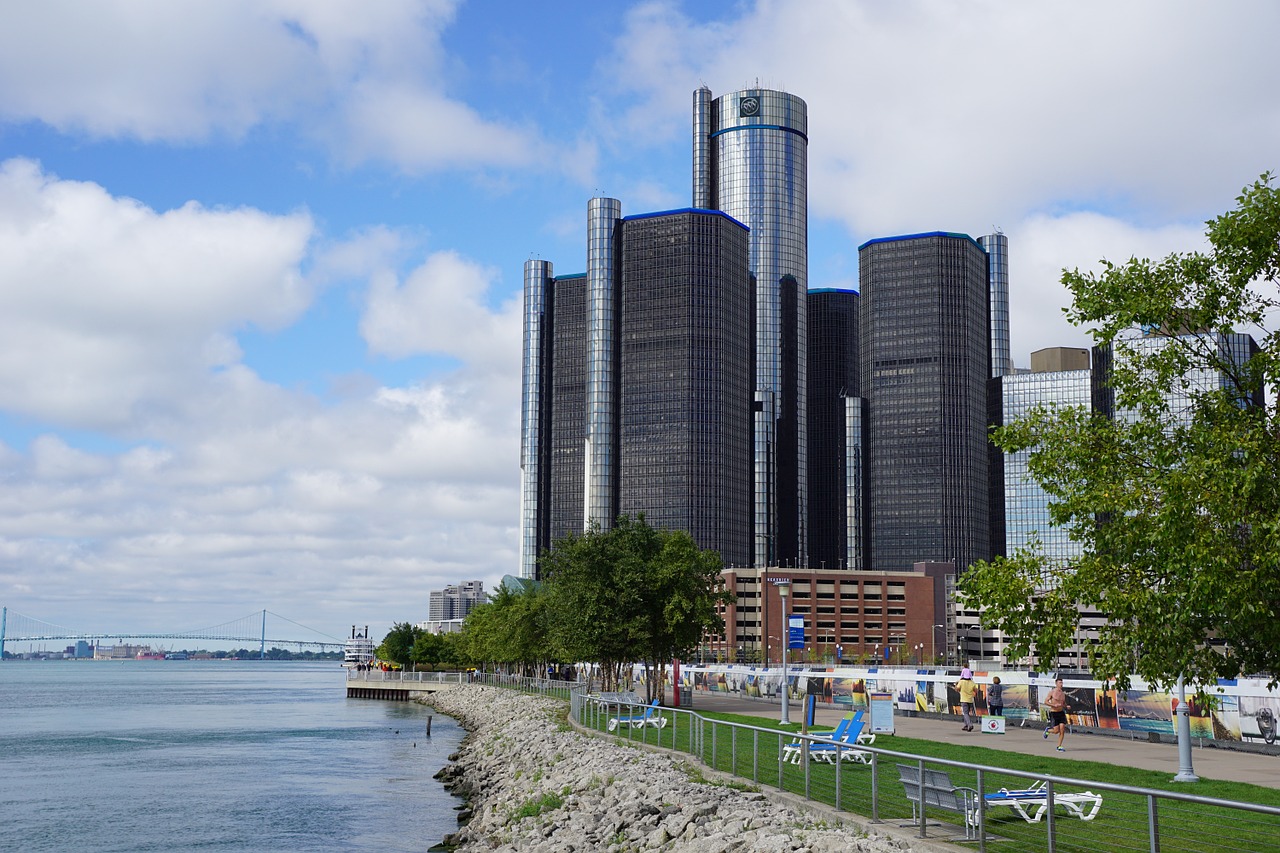 The International Union, United Automobile, Aerospace and Agricultural Implement Workers of America, better known as United Auto Workers (UAW) recently ended a strike against GM. UAW is one of the largest labor unions representing auto employees, having nearly 150,000 members. However, UAW has often been the subject of corruption charges, and on Wednesday, the president of the organization resigned.

In their complaint, GM argues that former Fiat Chrysler executives bribed officials of UAW to demand tougher labor contracts on GM while giving leniency on those with Fiat Chrysler. Additionally, GM claims the corruption extended further than common claims of embezzlement and personal enrichment between select officials. Rather, in their complaint GM implicates many former Fiat Chrysler chief executives, specifically Sergion Marchionne, and accuses them of conspiring with UAW in attempts to force a merger between the two companies.

GM has not specified the amount it is seeking to recover, only that they are seeking “billions of dollars in damages.”

Fiat Chrysler dismissed the lawsuit as “meritless” on Wednesday. In their statement, Fiat Chrysler commented: “We can only assume this was intended to disrupt our proposed merger with PSA as well as our negotiations with the UAW.”