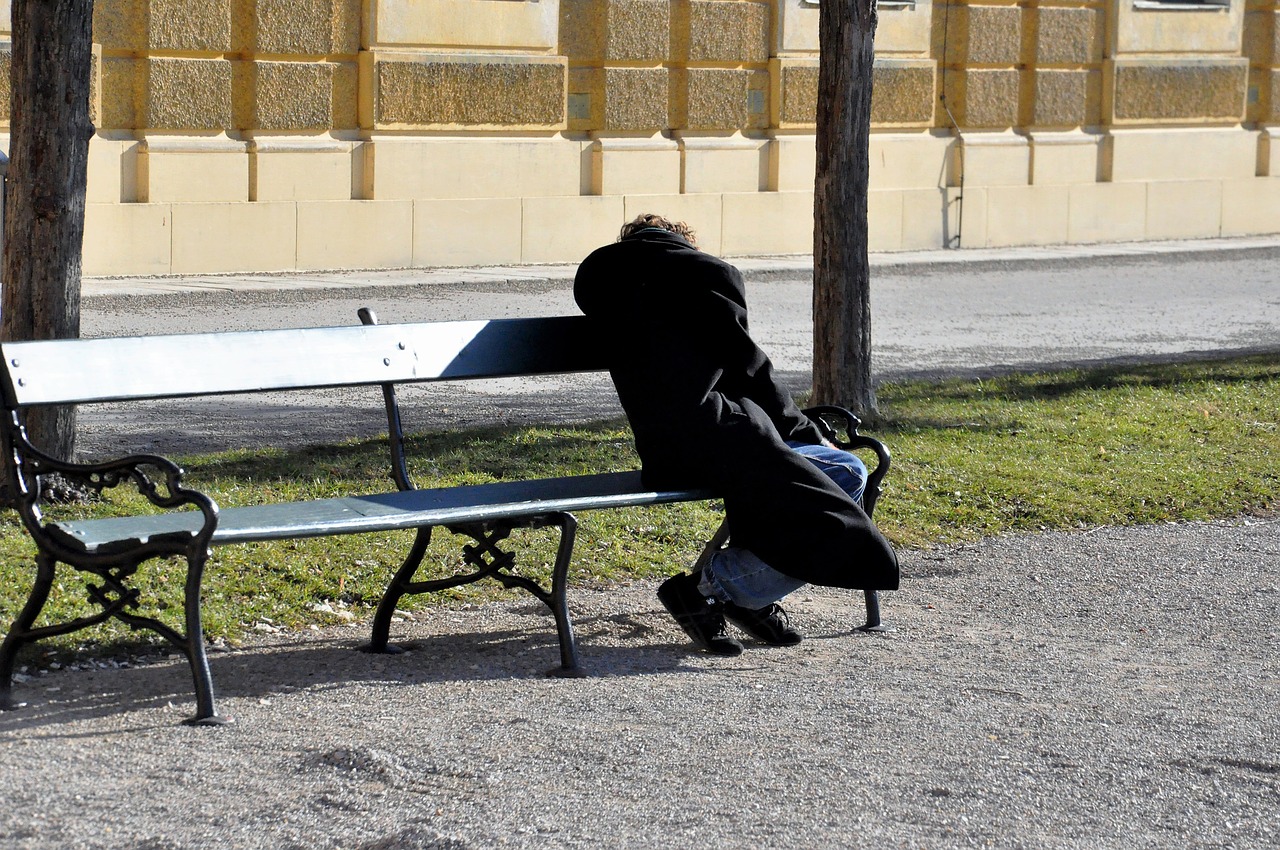 The German Federal Constitutional Court ruled Tuesday that complete cuts to individual unemployment benefits for breaches of duty are unconstitutional.

The traditional practice utilized by the German government was to prohibit benefits for citizens who did not search for jobs during their period of unemployment. The court did allow for up to a 30 percent reduction in benefits for those who did not comply with the job search requirement. However, the Federal Court stated that the overall elimination of benefits would violate some of the fundamental pillars of human rights.

“The essential constitutional requirements for the design of subsistence benefits (i.e. the benefits under the Unemployment Benefits II Scheme [which are to be distinguished from insurance-based ‘unemployment benefits I’]) follow from the fundamental rights guarantee of a minimum standard of living in accordance with human dignity.”

The original sanctions came the 2010 Hartz IV system, which was used to combat the nation’s rising unemployment levels. In its ruling Tuesday, the court stated that there was no “compelling evidence” explaining the effectiveness of a complete suspension of benefits on a country’s overall unemployment rating.