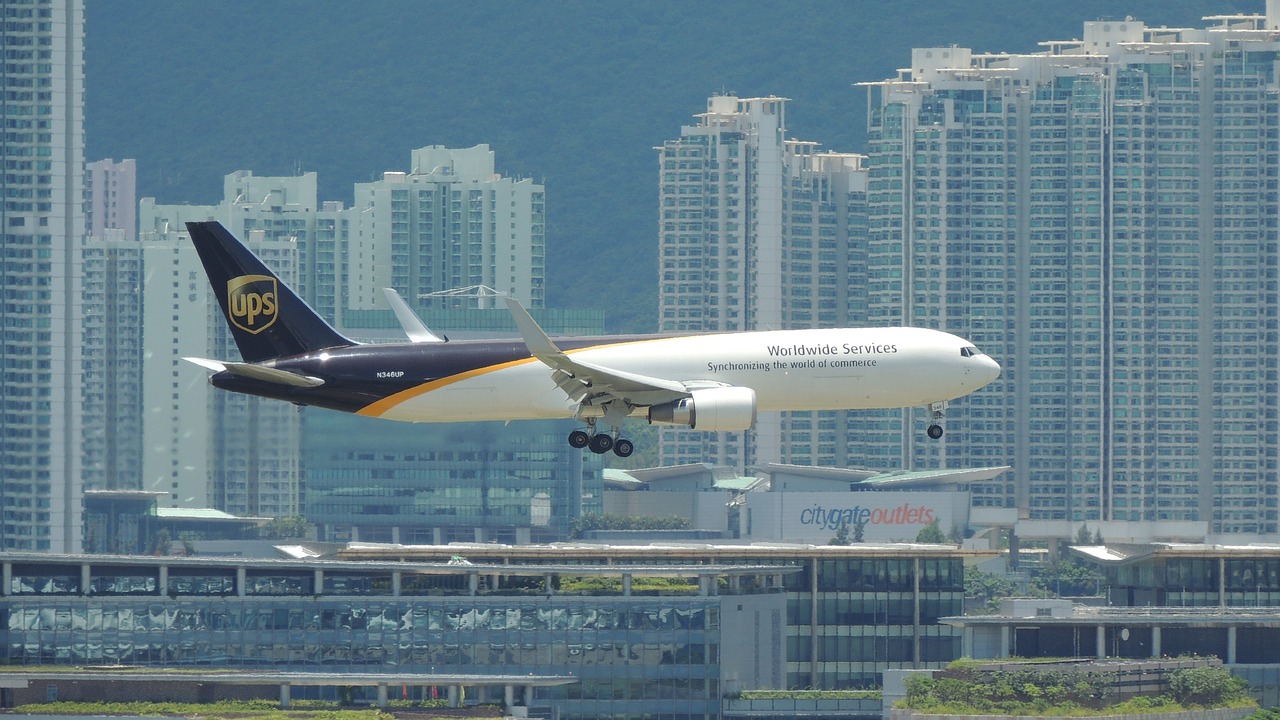 The US Court of Appeals for the Second Circuit reduced United Parcel Service’s (UPS) civil damages Thursday for transporting cigarettes to New York City. The decision reduced the district court’s order from $247 million in damages to $97.6 million.

In an effort to combat tobacco related health issues, New York officials have passed excise taxes on cigarettes. State and local laws have also targeted the transportation of cigarettes from non-taxed areas to New York consumers. At specific issue in this case is PHL § 1399-ll, a law passed in 2000 that prohibits common carriers from knowingly transporting cigarettes to unauthorized recipients.

In a 2004 investigation, the New York Attorney General concluded that UPS engaged in multiple violations of the 2000 act. The investigation concluded with an Assurance of Discontinuance (AOD), in which UPS agreed not to knowingly transport cigarettes to unauthorized recipients. Agents from the Bureau of Alcohol, Tobacco, Firearms and Explosives found illicit cigarettes at a UPS facility in 2011. The Southern District Court of New York concluded that UPS violated the AOD in a 2016 opinion.

In its opinion, the appellate court affirmed the district court’s conclusion that UPS violated anti-transport laws and the AOD. However, the court lowered the civil damages. As a central part of the reasoning, the court concluded that the trial court applied unreasonable damages by “double counting” the amount through two separate laws. The court noted:

[T]he fact that the district court’s penalty award is technically permissible under the statutory regimes at play does not necessarily mean that it is a reasonable penalty in all circumstances. Penalties cascading on a defendant from several different statutory regimes must be applied with great care when they result from one underlying set of bad actions.

UPS has indicated that they may appeal the decision.