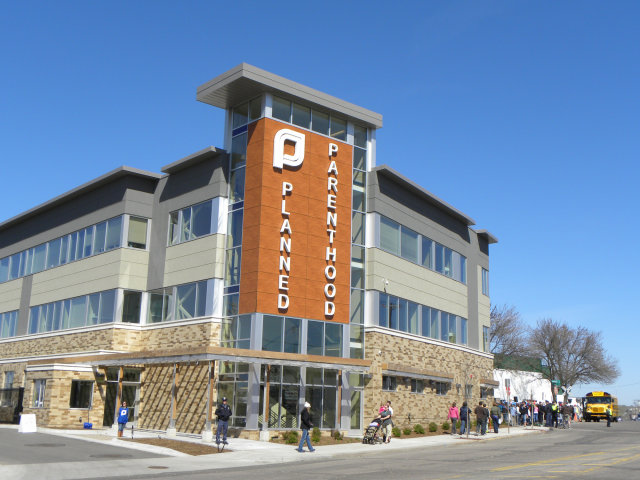 The US Court of Appeals for the Seventh Circuit on Thursday affirmed the district court’s denial of the Wisconsin legislature’s motion to intervene in a Planned Parenthood lawsuit to challenge state abortion regulations.

Planned Parenthood of Wisconsin sued against Wisconsin’s Attorney General to enjoin enforcement of state abortion regulations that it alleges violate the constitutional rights of it and its patients. The Wisconsin legislature moved to intervene in the suit to dismiss the complaint for failure to state a claim.

The legislature relied principally on a recently enacted state statute that allows the legislature to intervene to defend the state’s interest in the constitutionality of its statutes. The circuit court held that even thought the US Constitution does not mandate that a state speak in a single voice, Federal Rule of Civil Procedure 24 expresses a preference for it.

The court found that the legislature failed to prove that the Attorney General is an inadequate representative of the state’s interest absent a showing he is acting in bad faith or with gross negligence. The court held that the district court did not abuse discretion in denying the legislature’s motion to intervene.